THE HUMAN RIGHTS COMMISSION STATEMENT ON THE SITUATION OF LESBIANS, GAY, BI-SEXUAL, TRANSGENDER, QUEER AND INTERSEX (LGBTQI) IN ZAMBIA 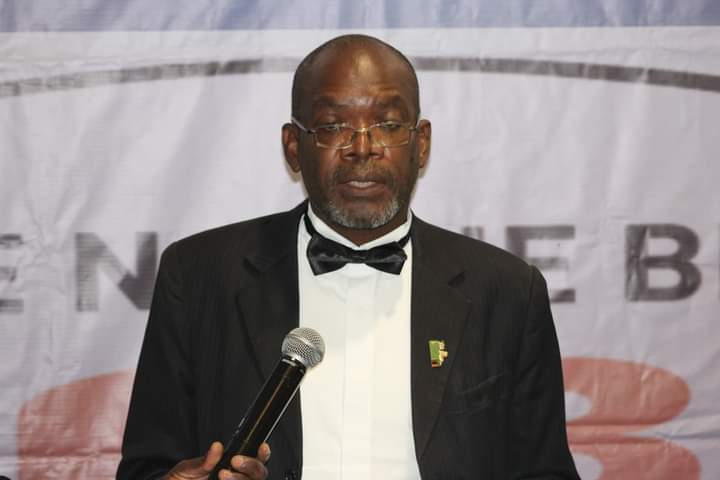 The Human Rights Commission (the Commission) has, in the recent few days, received correspondence from various stakeholders expressing fear about the safety of suspected or real members of the Lesbian, Gay, Bi-sexual, Transgender, Queer and Intersex (LGBTQI) community in Zambia.

The expression of fear emanates from public statements made against perceived or real LGBTQI individuals following the alleged increased cases of sodomy. The Commission is monitoring the situation and studying the public statements that have been made on the matter by various stakeholders, including Government.

Further, complaints and fear of potential human rights violations and abuse against real or suspected LGBTQI individuals are being investigated within the established complaints handling mechanism of the Commission.

Regrettably, the Commission has noted the tendency by some stakeholders to deliberately confuse purely criminal acts with human rights issues when dealing with matters relating to the situation of LGBTQI in Zambia. A distinction must be made between supporting the human rights of the LGBTQI community, which rights accrue to them by virtue of them being human and supporting them to freely and publicly exercise their sexual orientation and gender identity, which is a criminal offence in Zambia.

The reported cases of sodomy are criminal offences that must be thoroughly investigated by the Zambia Police Service and must be dealt with in accordance with the provisions of the Penal Code, Chapter 87 of the Laws of Zambia. Everyone must effectively be protected from any form of sexual abuse and cases of sodomy against individuals, including children, must therefore be treated as a crime, akin to defilement and rape. Therefore, law enforcement against sodomy should not be confused with clamping down on the LGBTQI community in Zambia.

But be the foregoing as they maybe individuals that are suspected of having committed acts of sodomy must not be subjected to unlawful actions and/or violations of their human rights such as arbitrary arrests and detentions, torture and other cruel, inhuman or degrading treatment or punishment. Instead, they must, just like any other suspect, be granted equal protection of the law such as being promptly informed of their offence, being charged and taken to court within a reasonable period of time and/or as prescribed by the law.

All suspects irrespective of the nature of the offence they are suspected to have committed must be presumed innocent until proved guilty before a court of competent jurisdiction and must also be allowed access to legal representation of their own choice, access to medical services where need arises and be allowed visits by members of their families and friends if detained while awaiting their cases being processed by the Police or pending trial.

The Commission also notes with concern the continued hate speech and threats of physical attacks against persons based on their perceived or real sexual orientation and gender identity. This is a criminal offence and/or a violation of the right to personal security among other rights. The State, particularly the Police, has an obligation to protect everyone from any form of violence, abuse, harassment or harm without any form of discrimination. To this end, the Commission is appealing to all stakeholders to respect the rule of law and human rights.

It is the Commission’s clarion call that the lives of members of the LGBTQI community should not be sacrificed at the altar for political, religious or cultural expedience because life is sacrosanct and must be protected. The State must, therefore, not spare any effort to stop the emerging vicious hate campaign against the LGBTQI community. The State is obligated to adopt effective measures of protection against the actions of private individuals who may violate or threaten to violate the right to life and security of person or members of the LGBTQI community in Zambia.