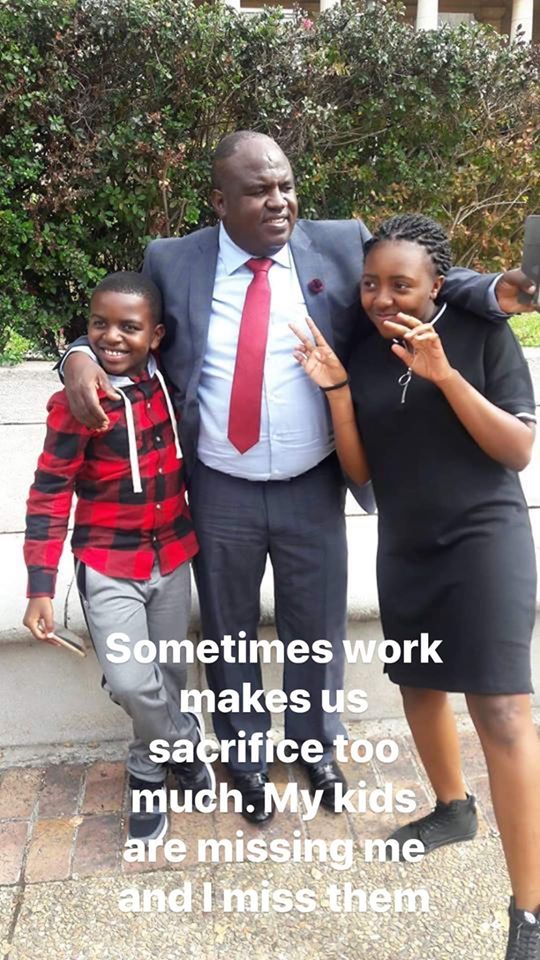 Charles Chanda is with Uppz Zambia. 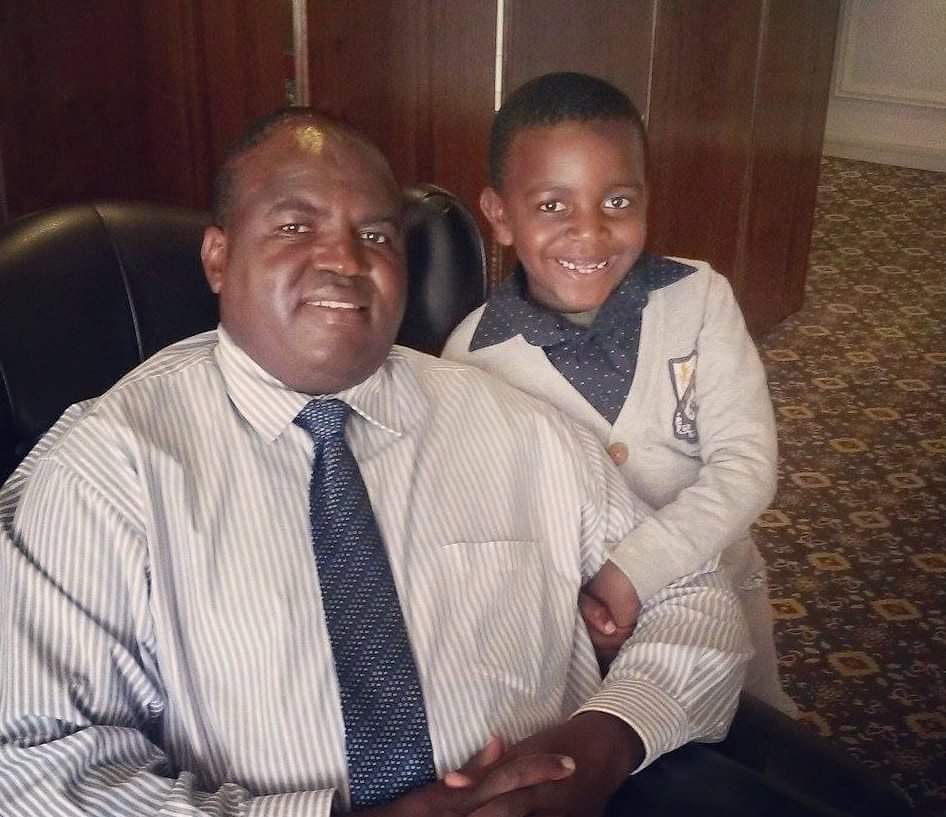 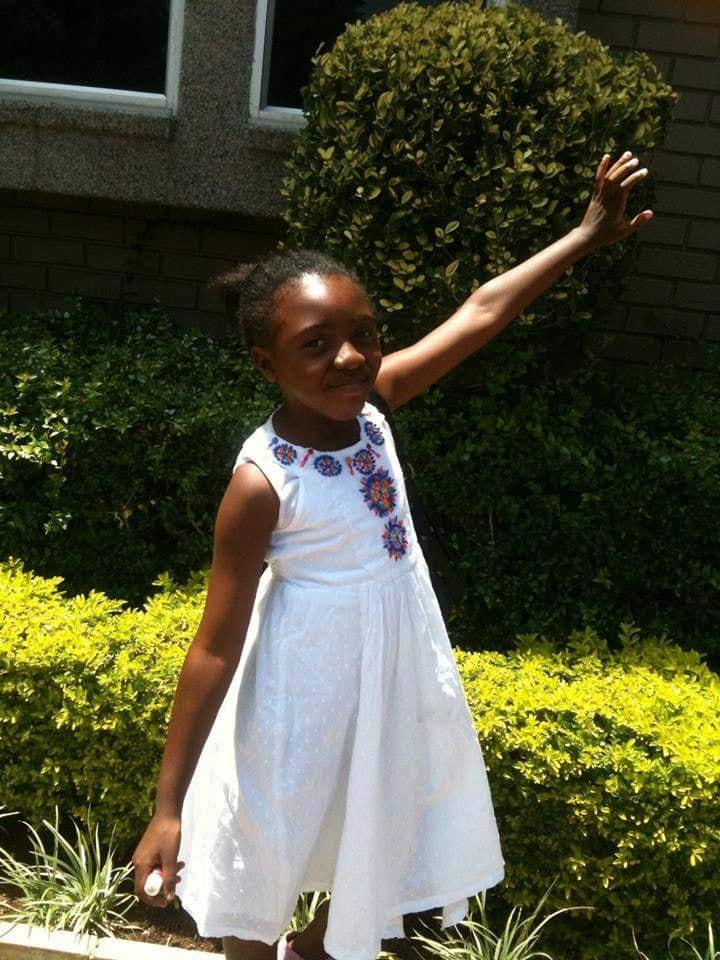 SUMMARY OF MY 52 YEARS ON EARTH

Few and evil have been the days of the years of my life, and they have not attained to …

There are dreams not yet fulfilled. My hope and desire is to serve humanity.

I dedicate this birthday to Joy and Charles Junior as l have not spent much time with them as compared to their elder sisters.

Wish was home but national duty has taken the space and time. Travelling to Kalomo for Campaign.

JOIN ME AS I CELEBRATE THIS 52ND BIRTHDAY