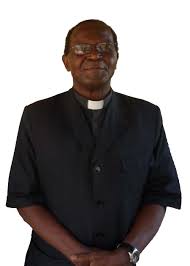 A CALL TO PEACEFUL, CREDIBLE AND TRANSPARENT ELECTIONS 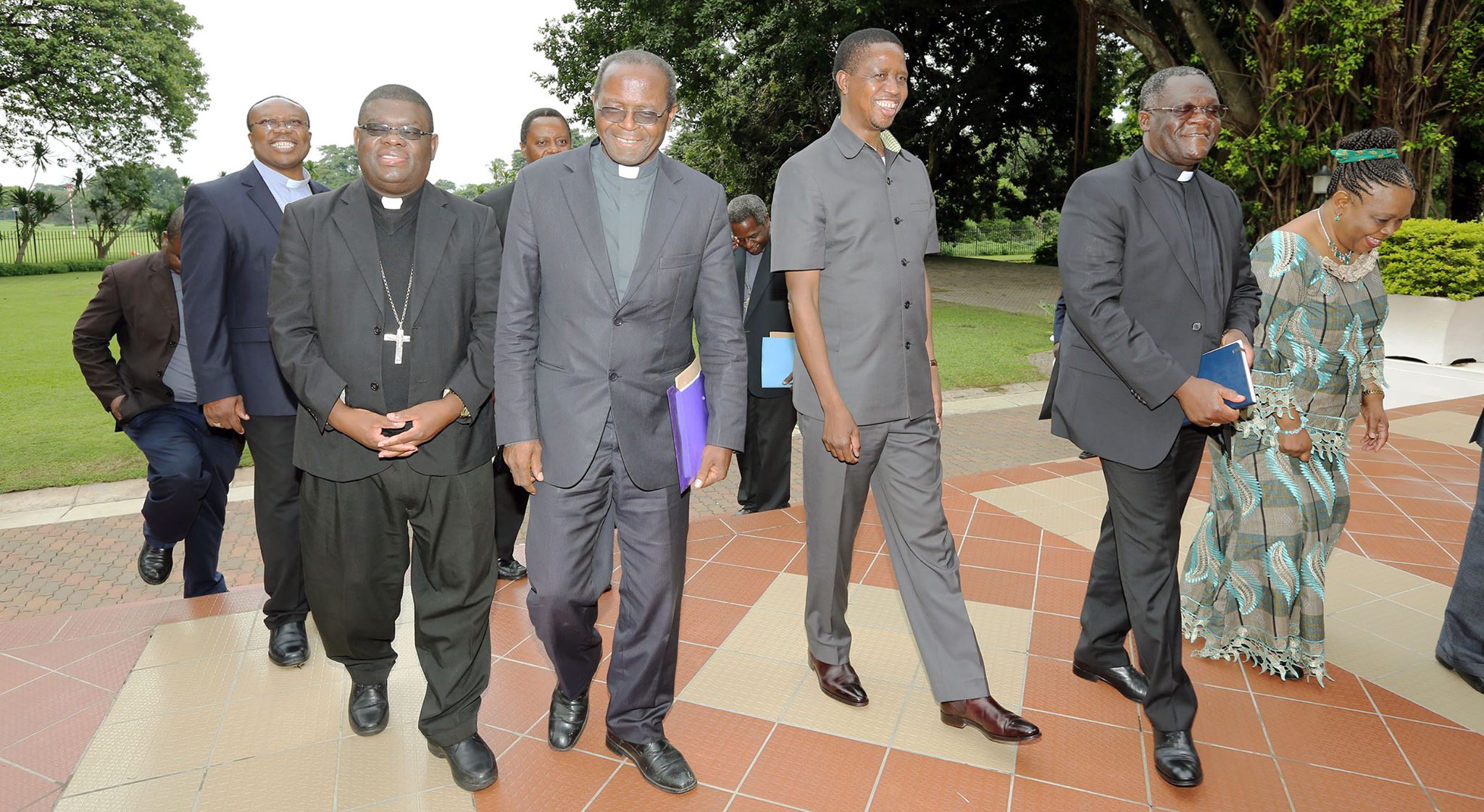 WHO SHOULD WE VOTE FOR

REFERENDUM ON THE REVISED BILL OF RIGHTS

Issued at Kapingila House, Lusaka, on Monday 17th July, 2016 and signed by: 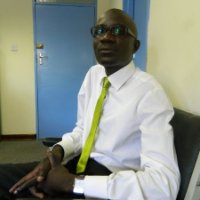