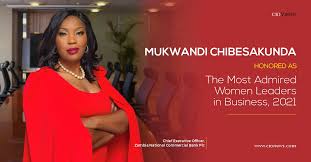 Thursday’s session saw the local currency trade within its newly established range as it continues to battle for support in a dollar strained market. The kwacha made marginal loses to close at K17.4550/17.5050 on the bid and the offer respectively against it opening levels of K K17.4200/17.4700 per dollar.

The kwacha is anticipated to remain range bound in today’s session in a market that is being driven by supply and demand fundamentals with an upside risk emanating from China’s reported participation in the G20 Common Framework. 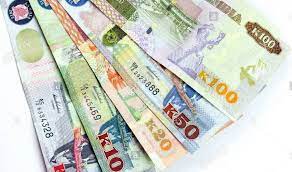 Sterling: LONDON, April 21 – (Reuters) Sterling fell to a 10-day low against a strengthening euro, with investors staying focused on the respective future monetary policy paths of the Bank of England and other major central banks.

Sterling fell against a strengthening euro while it was flat versus the dollar. The pound was down 0.2% at 83.21 pence per euro, after hitting its lowest level since April 11 at 83.66 earlier in the session.

Euro: LONDON, April 21 (Reuters) – A series of hawkish comments amplified bets that the European Central Bank would soon hike interest rates, lifting the euro to a one-week high on Thursday amid expectations French President Emmanuel Macron would win his reelection bid on Sunday.

than its Wednesday close and taking losses since the end of last week to almost 5%. 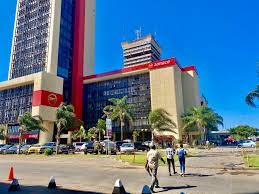 Gold: SINGAPORE, April 21 (Reuters) – Gold prices slipped on Friday, pressured by the strength in U.S. Treasury yields and the dollar, which also put bullion on course for its first weekly loss in three. 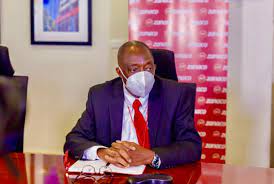 Hastings Mtine is ZANACO Board Chairperson

Copper: LONDON, April 20 (Reuters)-Copper prices rebounded on Thursday, bolstered by hopes of more stimulus in key metals consumer China to support its pandemic-hit economy and lingering concerns about supply from top producers Peru and Chile. Benchmark three-month copper CMCU3 on the London Metal Exchange (LME) was up 0.7% at $10,294 a tonne, as of 0218 GMT, after dropping 0.8% on Wednesday. – ZANACO