The game involving Public Service Management Division (PSMD) and Lusaka Media Team has been described as a tough encounter by both sides.

The two teams locked horns this afternoon at Queensmead stadium and caused serious damages on the playing surface in what one would in another words, describe the match as Clash of Titans.

After playing to a stalemate for about 35 minutes in the first half, the physically charged PSMD finally found the back of the net following poor making by scribes at the back.

However, barely 60 seconds after that, the journalists responded positively and equalized, and ending the first half 1-1.

The two teams continued with the same pace in the second and it was PSMD who for the second time found the back of net and luckily won the match 2-1. 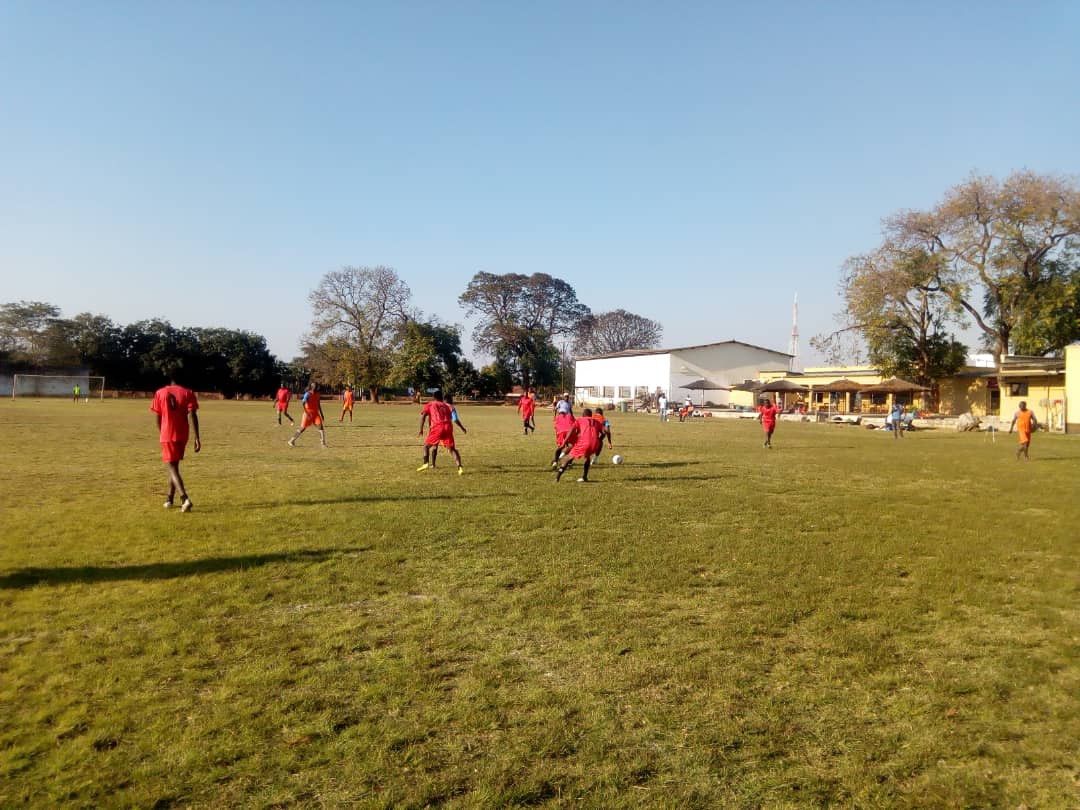 Lusaka Media Team in a tough encounter with PSMD

PSMD’s team captain, Patrick described the game as a tough encounter, words echoed by his counterpart Logic, who also said the journalists would have palangasheted their opponents as they had more scoring opportunities.

The scribes hit the post three times but couldn’t find the back of the net.

The two sides have since called for a rematch at a day to be announced.

Story by Francis Chipalo alias Mbesuma who unfortunately volunteered to be substituted in the first half as he could not take the pain of being kicked by the opponents whenever he touched the ball.

Chipalo had earlier terrorized PSMD’s defense and has since sustained a minor injury on his right leg.

Look out for the next feature and keep fit. 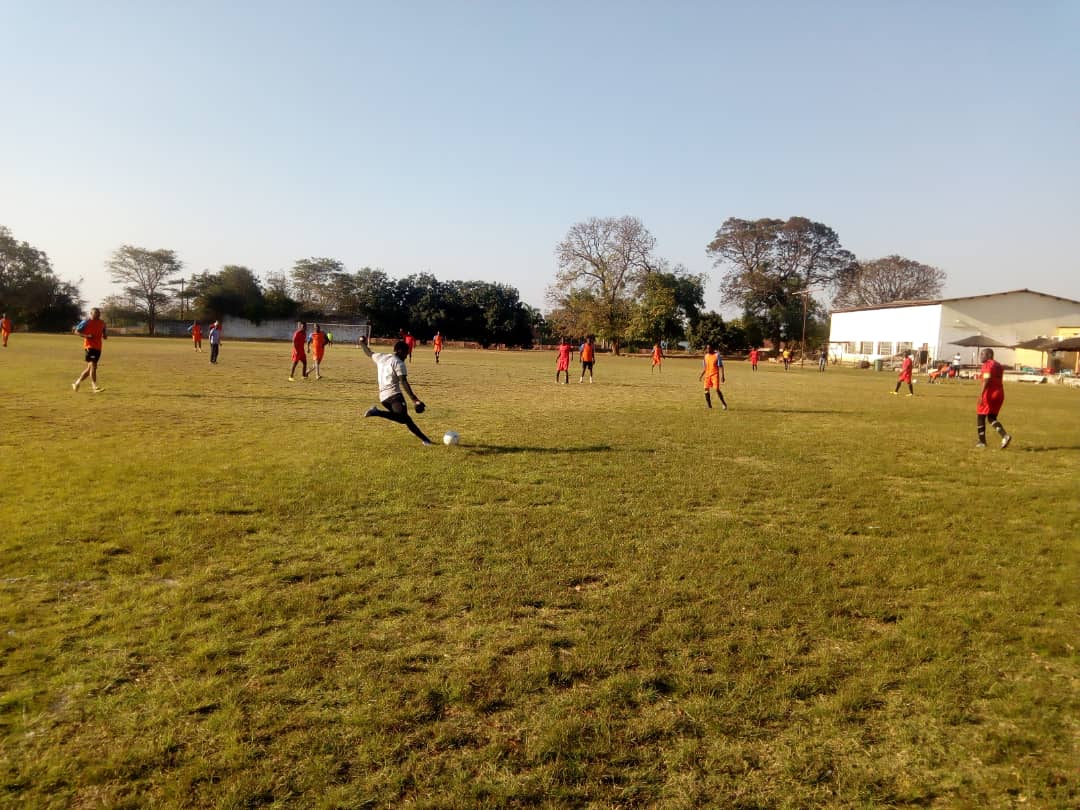 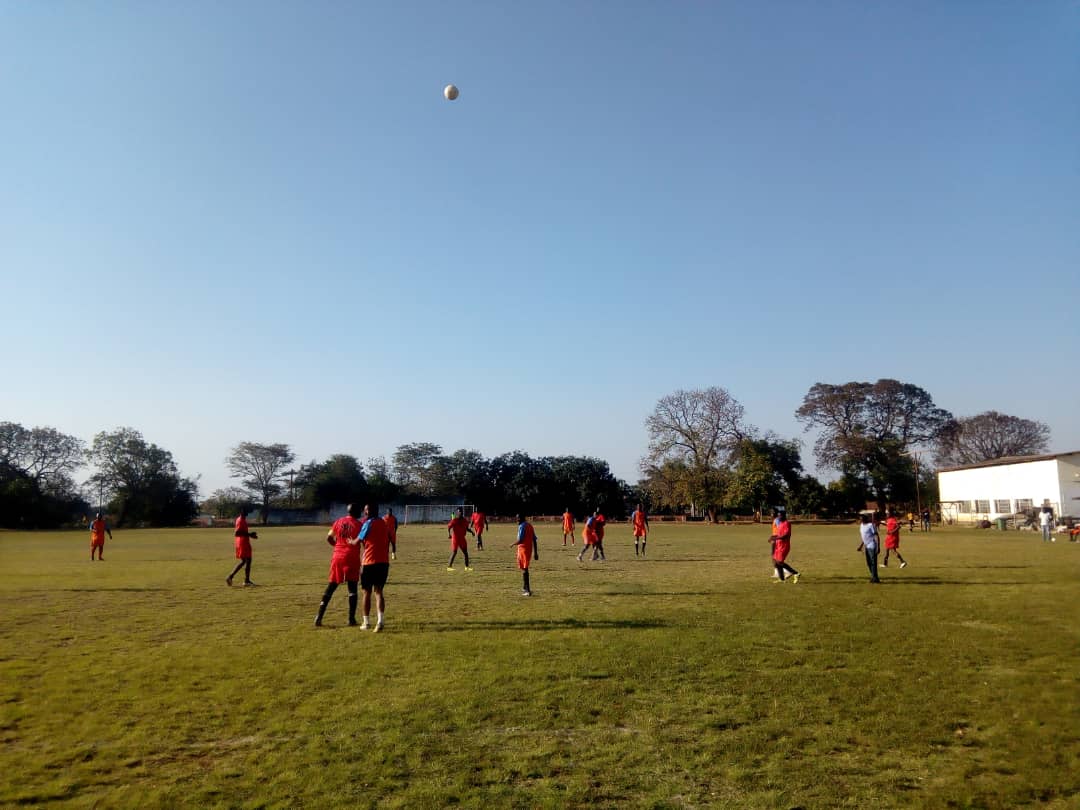