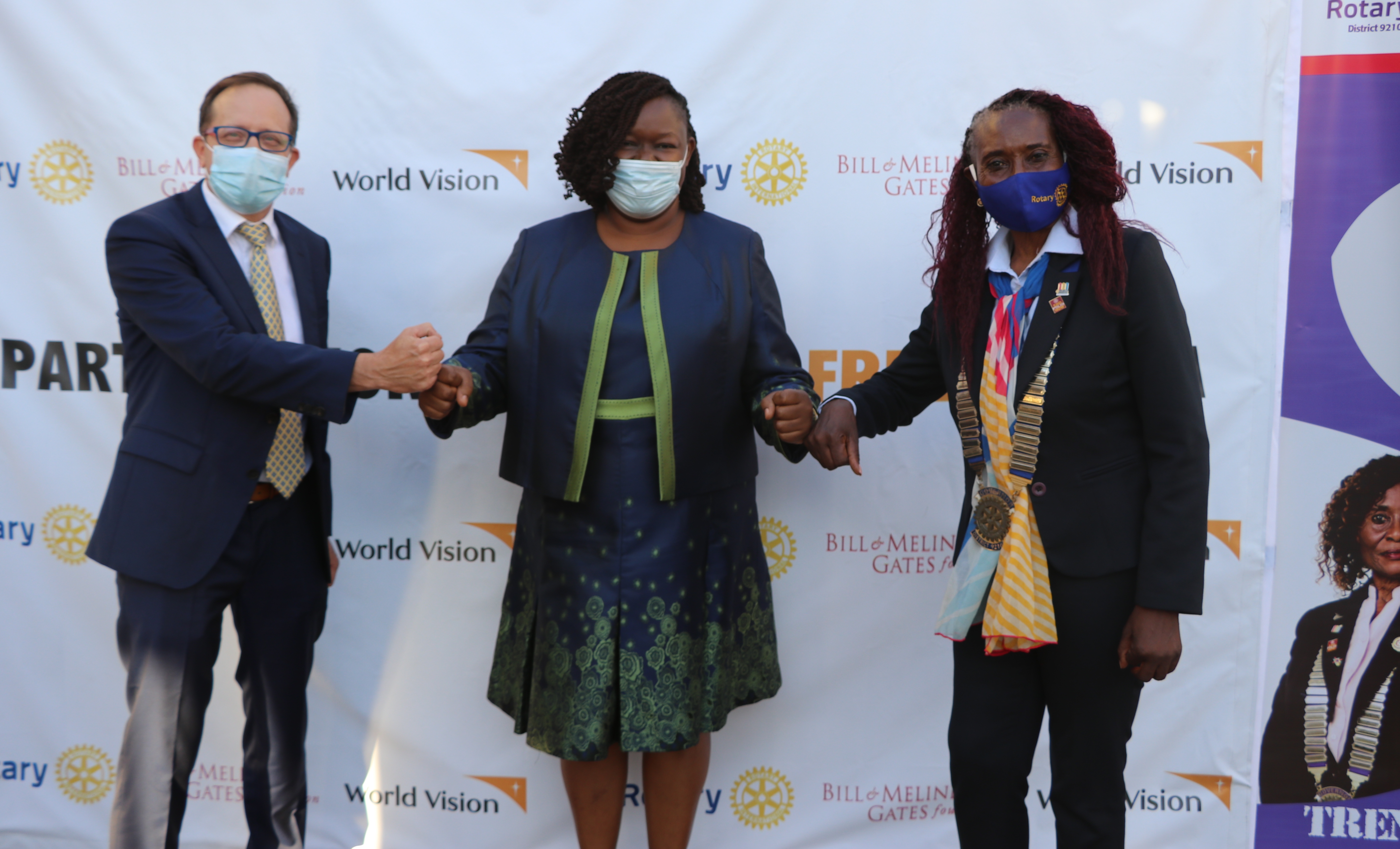 HEALTH Minister Jonas Kamima Chanda is worried that malaria is the most common cause of deaths among the under five children, accounting for 8 million confirmed and clinical cases and about 50,000 deaths per year in Zambia, according to World Health Organisation (WHO) statistical data.

Launching the US$6 million Partners for A Malaria-Free Zambia Project by World Vision International, Rotary International and Gates and Melinda Foundation, Dr Chanda is elated that the collaboration is strengthening government efforts in the fight against malaria as the country strives to eliminate the epidemic.

In a Wednesday 31st March 2021 speech read by National Malaria Elimination Center (NMEC) Director, Dr Mutinta Mudenda Dr. Chanda reported that the malaria incidence in 2020 for Central Province was 395 per 1000 with case fatality rate of 35 deaths out of 1000 cases while in Muchinga Province, the incidence rate for 2020 was at 651 per 1000 cases with a case fatality rate of 14 out of 1000 cases.

“Most of the visits and admissions to health facilities are due to malaria.  However, malaria can be prevented and cured. The incidence for 2021 in Central and Muchinga provinces is higher than that recorded in 2019. World Vision and Rotarians bring effective malaria diagnosis and treatment to 1.3 million people 6 districts of Central province (Chibombo, Kabwe, Mkushi, Luano, Serenje and Chitambo) and 4 districts of Muchinga province ( Mpika, Kanchibiya, Shiwang’andu and Lavushimanda) will contribute to reduction of malaria burden deaths,” said Dr. Chanda, a Patriotic Front (PF) Member of Parliament (MP) for Bwana Mukumbwa Constituency in Ndola, Copperbelt Province.

And World Vision Zambia National Director  John Hasse sId the program has an ambitious goal of helping reduce the incidence  of malaria by 90 percent in ten target districts in the country over the next three years.
And Rotary International President for District 9210 Lucie Kasanga said Zambia will share lessons with the global community on tackling malaria, while, Diana Measham virtually committed Bill and Melinda Gates Foundation to fighting malaria in Zambia.