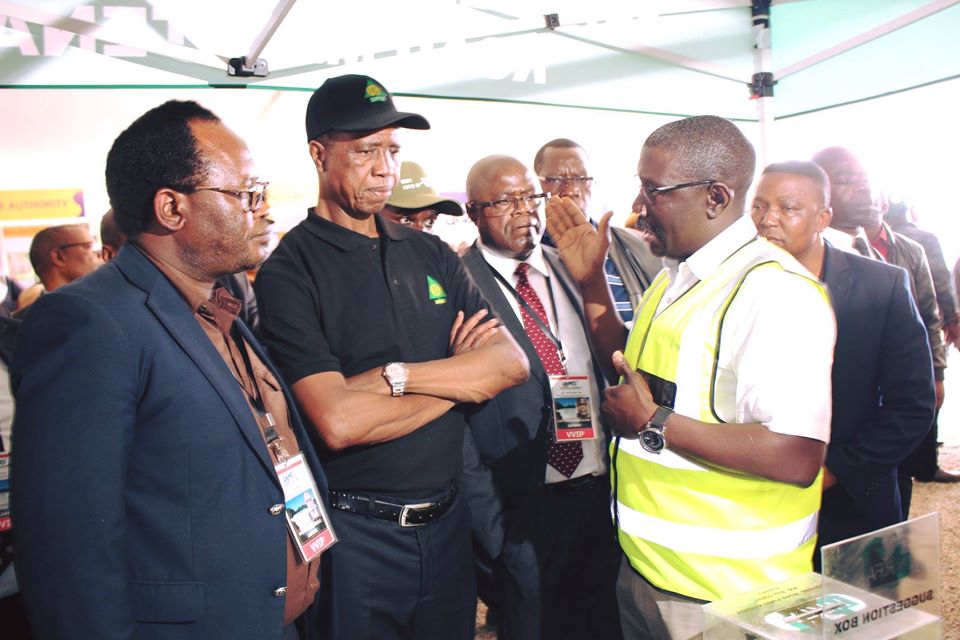 Explained Engineer Mumba: “We are the resource envelope for all road projects and related activities in Zambia. We are guided by the Public Finance Management Act Number 1 of 2018, as it relates to the management and control of public finances. We have a proud record of unqualified audited accounts from the time we were created in 2006.”

The Road Fund Act No. 2 of of 2002 and is in line with the National Road Fund Agency’s ‘Mission‘ “To proactively mobilise resources and effectively manage and administer the Road Fund in a transparent and sustainable way to ensure value for money and stimulate socio-economic development.”

Engineer Mumba attributed the  increase in vehicle passages in 2019 as compared to 2018 to the eight (8) additional Toll Stations operationalized in the Southern, Copperbelt, Luapula, Muchinga and Western Provinces of Zambia, as Inland Toll Stations (ITS) rose to twenty-four (24) compared to sixteen (16) Toll Stations as at December 2918. 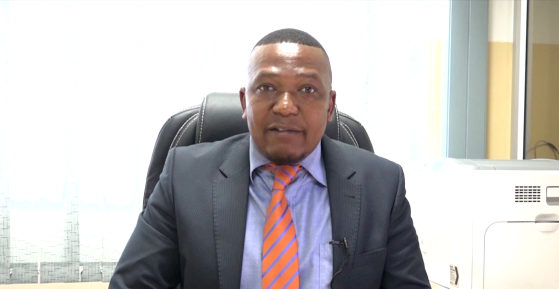 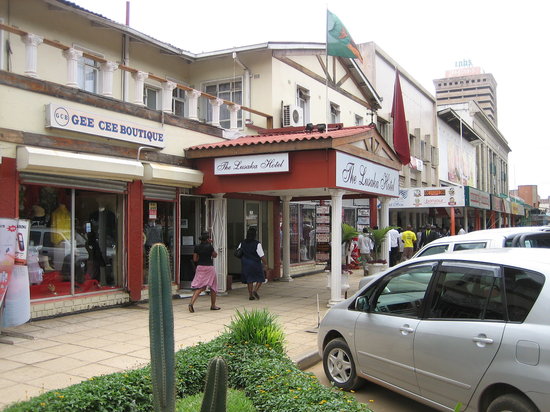