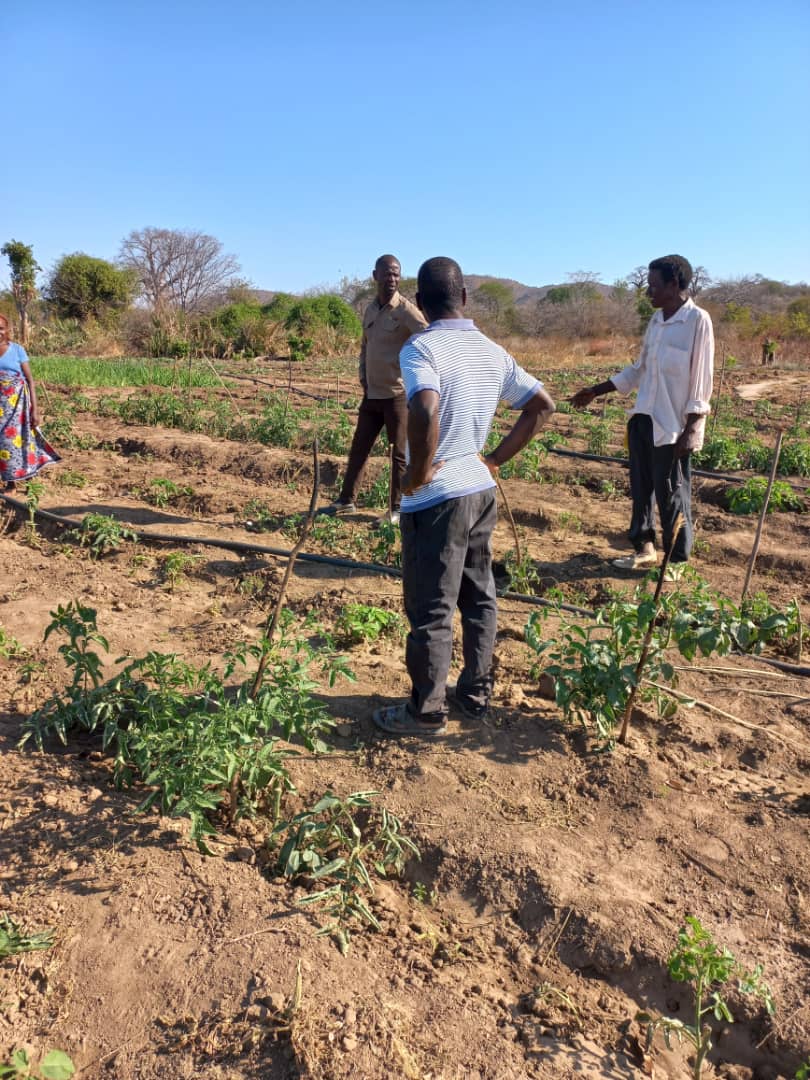 FEIRA Constituency Patriotic Front (PF) Member of Parliament Emmanuel Tembo has resolved to stage a lone protest at State House and Community House over what he terms a scourge of human-animal conflict in Luangwa district of Lusaka Province, our Correspondent writes.

Mr Tembo whose one-man protects have been scheduled for July 19-20, 2022 respectively, wants to get the attention of President Hakainde Hichilema to intervene in the ongoing human-animal conflict in Luangwa district
“Many efforts have been made to get the Department of National Parks and Wildlife to control the situation but to no avail. The department [seemingly] does not have the requisite personnel, equipment, forearms and ammunition to control this phenomena which has caused a human catastrophe,” he said in a statement.
The district shares a huge animal habitation in Luangwa National Park with several wild life corridors, especially for elephants.
In the recent past four lives of Luangwa residents and even some wildlife officers have been terminated by the ravaging elephants. 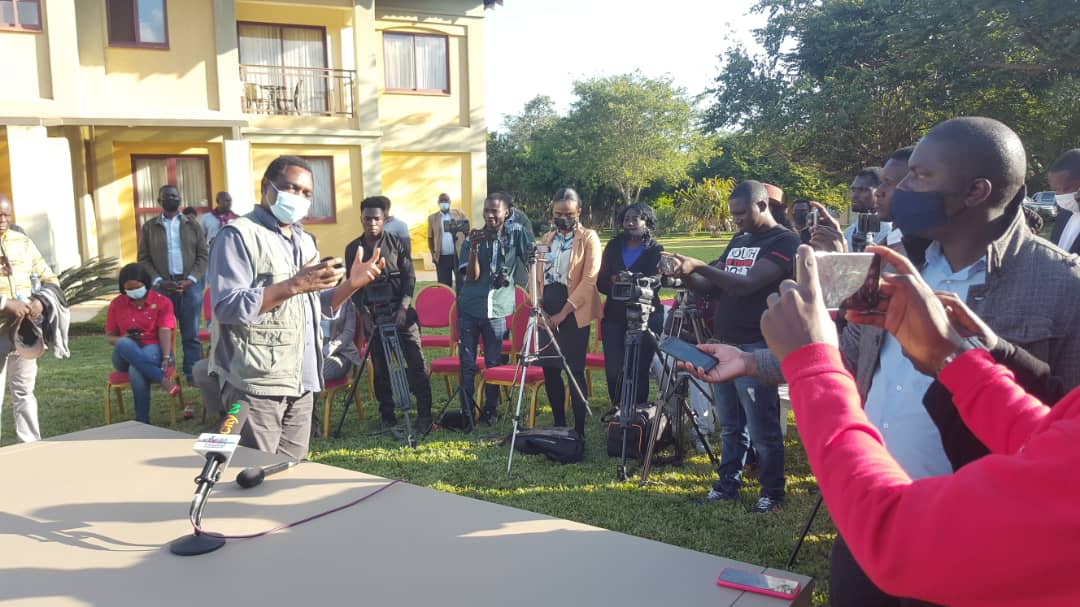 The jumbos have also destroyed people’s crop fields and even harvested foods in storage facilities.
Right now, Luangwa district accounts for over 500 elephants that are causing havoc, posing a serious danger to human life, food security and have disturbed the normal flow of human activity in the district, according to Mr Tembo.
“It has therefore, become necessary for the people of Luangwa district to exercise their constitutional right as provided for in the Bill of Rights in Part 3 of the Republican Constitution to protest and demonstrate to the Republican President over this catastrophe,” the Feira lawmaker states.
According to his observation, government is more interested in protecting animals at the expense of human life.
He says people are vulnerable together with their source of livelihood such as the popular traditional fruit, masau that the animals are destroying.
“I therefore invite you distinguished colleagues from the media to come and cover the event on July 19, 2022 at State House from 08:00 hours to 18:00 hours and at the Community House [the place where the Republican Presidents currently residents] on July 20, 2022 from 08:00hours to 18:00hours. The police have since been notified accordingly,” notes Mr Tembo. 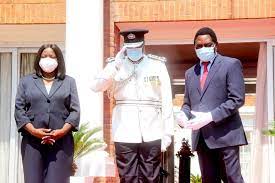 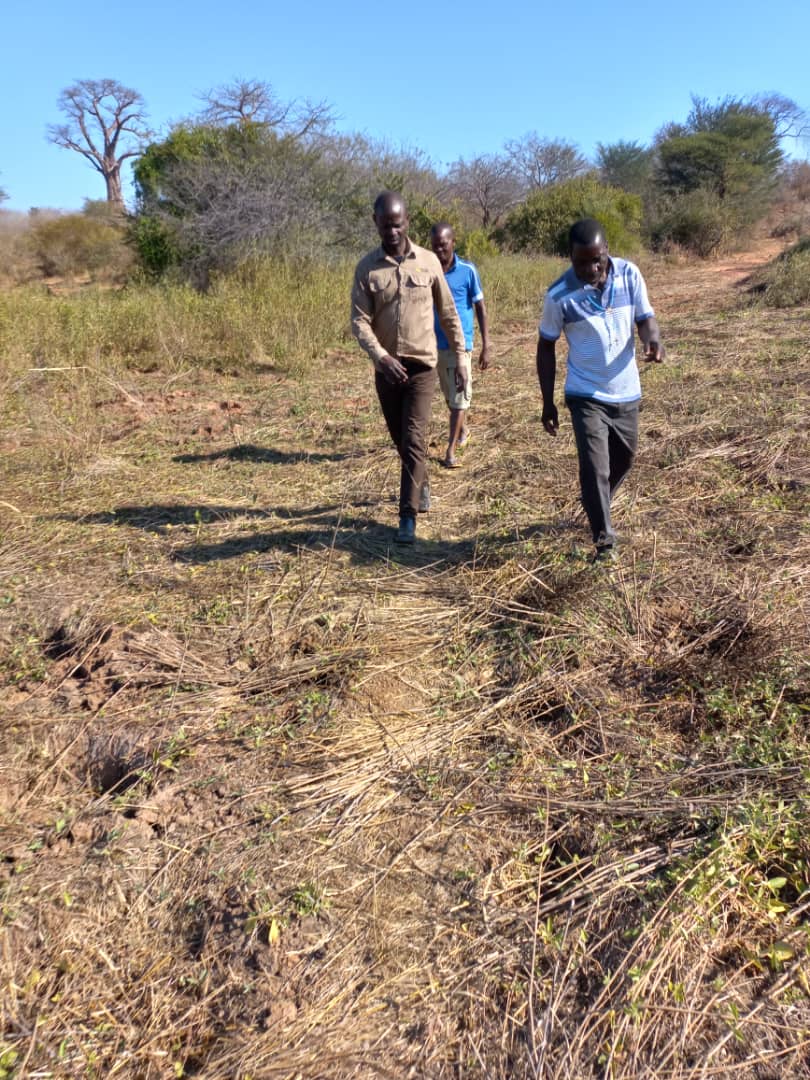