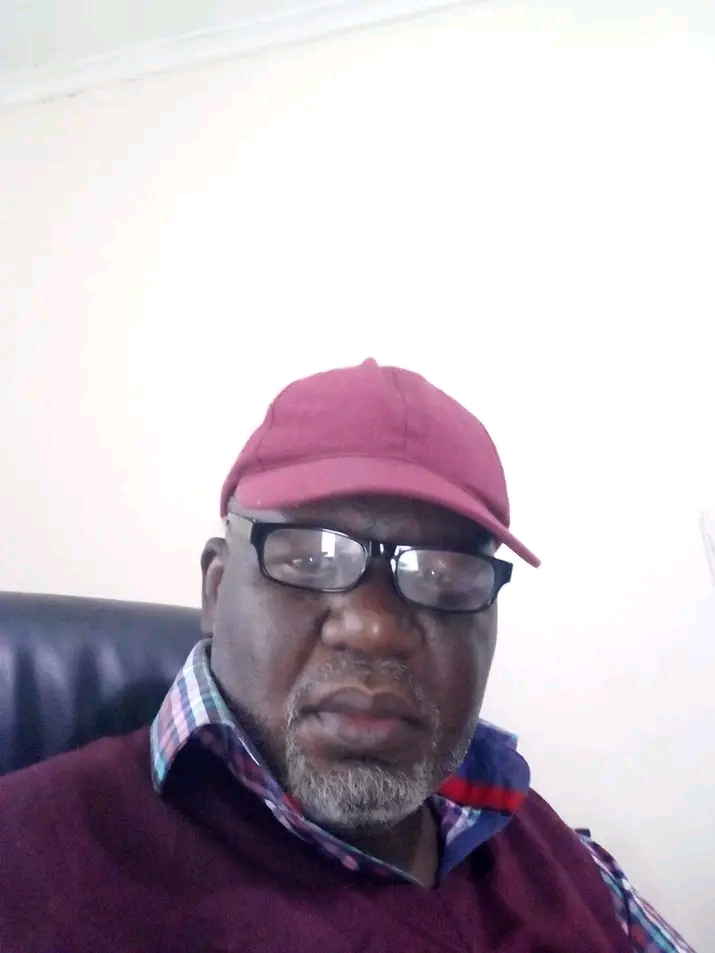 The Royal court of Senior chief Nsefu of the Kunda people of Mambwe in Eastern Province has set August 20th as the date for the Malaila Traditional ceremony.

The Royal establishment has also announced this year for golden jubilee celebrations to mark the assention of chief Malama Chikunto to the throne.

Malambo Cultural and Development Association (MCDA) mobilization Committee chairperson Davis Mataka said in Lusaka that the Malaila Ceremony which has not been held for the past two years due to Covid pandemic fears and ministry of Health restriction guidelines will take place at Lubaneni in Mfuwe.

Mr. Mataka said preparations for the festivities had started in earnest and called on all Kundas to come out in numbers to support their rich heritage.

He said this year’s carnival would afford revellers to appreciate the diverse culture of the people of the game rich valley who will be showcasing their diverse traditional uniqueness in a manner never seen before.

And Secretary of the chiefs council chief Jumbe has said the official festivities for the commemoration of the 50 year reign of chief Malama will be held at his palace approximately sixty kilometers from Mfuwe. Details will be announced later.

Chief Malama is one of the longest living serving traditional leaders in the country.

According to Mr. Mataka, those interested in supporting the annual golden jubilee commemorations and the Malaila ceremony can get in touch with him or chief Jumbe in Mambwe.