GENDER Minister, Elizabeth Phiri, has called for increased participation of women in politics.

Ms. Phiri says women have for long been left behind and not considered when it came to political participation.

She says it is high time society started supporting them to aspire for political office. 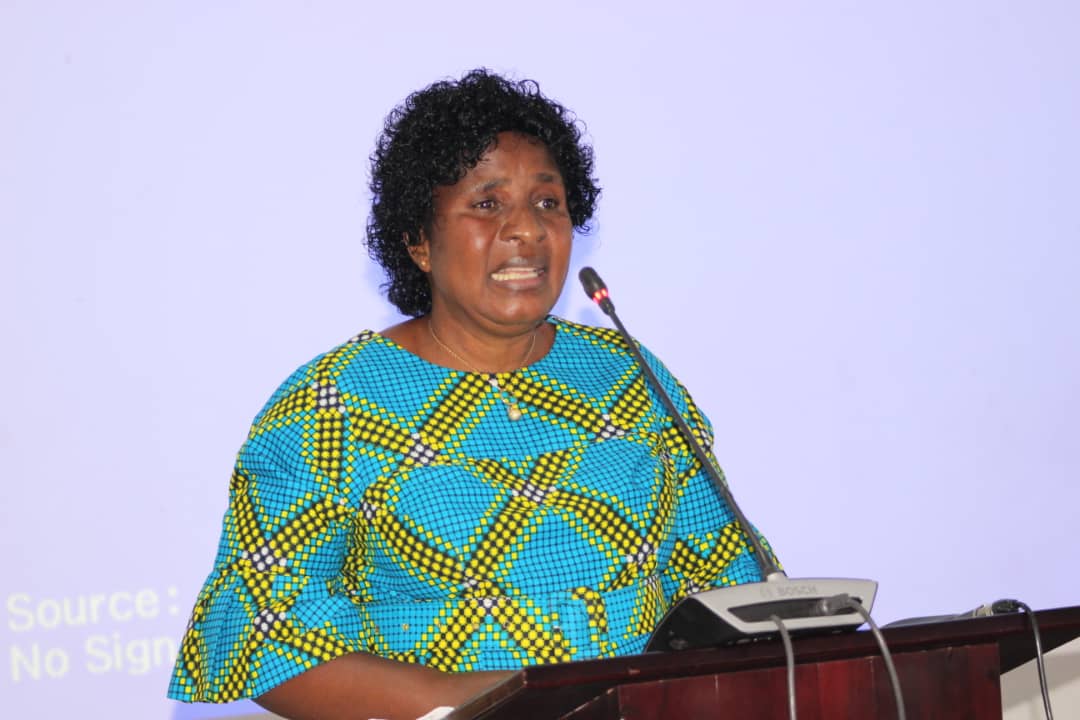 And The Minister challenged Political Parties to adopt 50 percent of women in the coming 2020 General election.

“Give women opportunity to lead. They can do much better given an opportunity in the political arena. I challenge all political parties in the country to ensure that as the 2020 election comes, they appoint 50 percent as a way of empowering the females.

Rwanda has done, we can also do it,” she says.

She was speaking during the launch of a Manual on Women Leadership and Political Violence Management by Zambia Center for Interparty Dialogue (ZCID) today.

The manual which is done in conjunction with Hivos and Zambia National Women’s Lobby, is aimed at strengthening public influence and increase the role of women leaders in shaping the Country’s development and addressing political violence especially during elections. 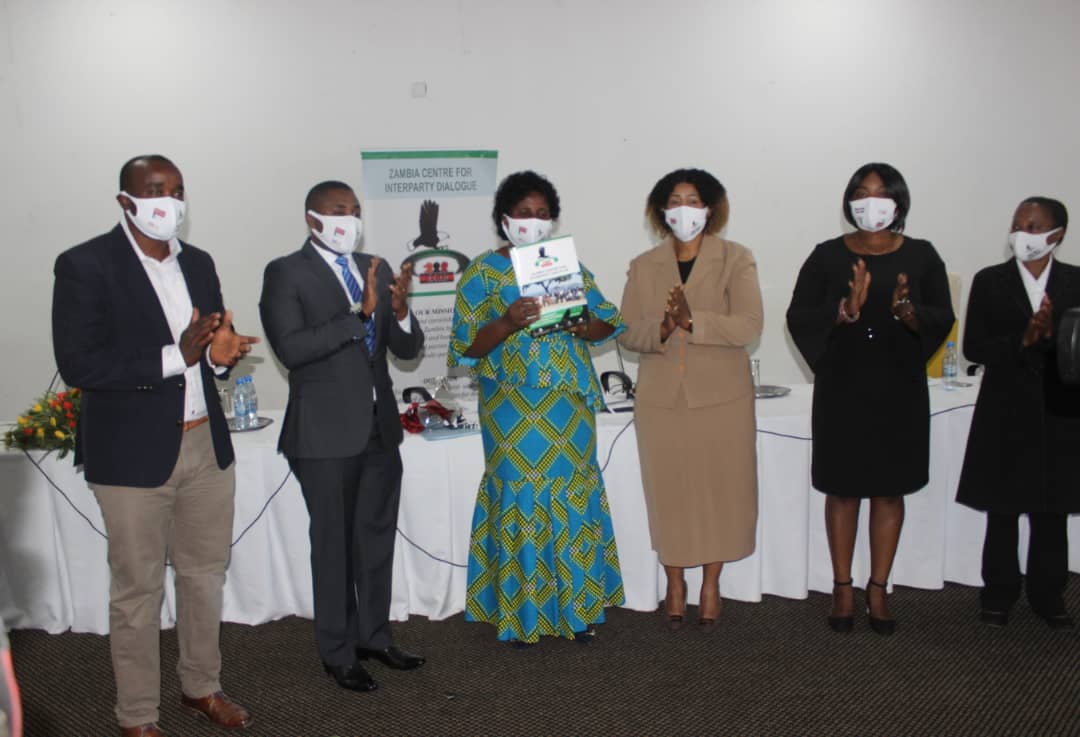 She says women’s track record in shaping developmental decisions needs to be effectively profiled though it can only be done in a violence free society.

And ZCID  the launch Chairperson  Jackson Silavwe believes that the manual will contribute positively to achieving more numbers of women in Politics.

Mr. Silavwe, who is  says GOLDEN Progressive Party President says Zambians should stand to support women in Politics if development is to take shape in the country.

Meanwhile, William Chilufya, representing Hivos says it is projects like what ZCID has embarked on that will see women be empowered and have a safe space in Politics.

He has hope that women can make it in Zambian Politics only if they are supported by society.