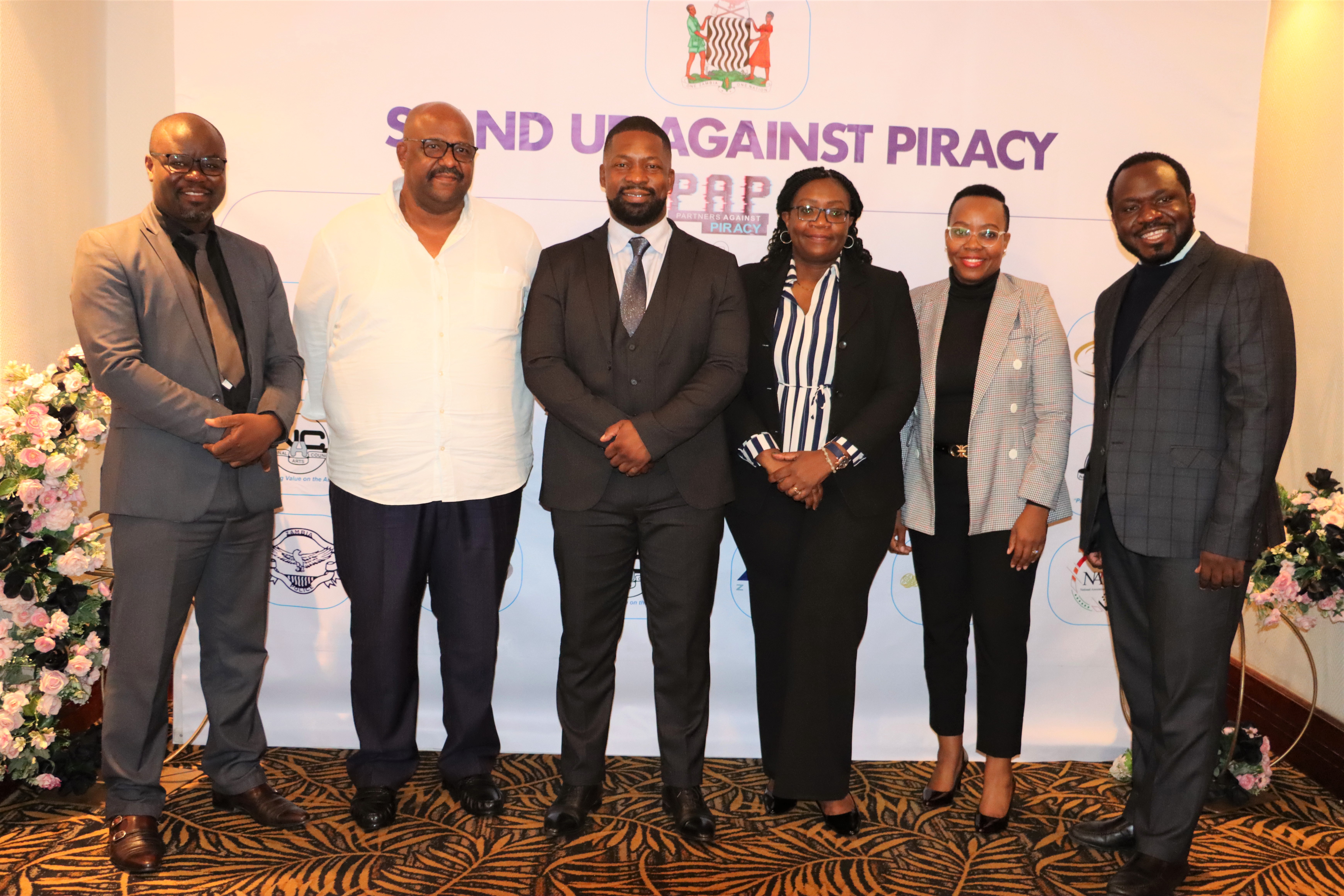 As an affirmation of intellectual property rights, Partners Against Piracy (PAP) honoured various journalists with awards for their impactful reporting on piracy and its effect on society.

Launched in December 2021, the PAP Media Challenge recognises journalistic reporting that educates the public and raises awareness about the effects of piracy, including stories that help prevent and fight against piracy in Zambia.

Speaking at the Southern Sun Hotel on Monday 21st March 20221, when he presented the awards to deserving journalists, Kangwa Chileshe, Permanent Secretary, Ministry of Youth, Sports and Arts said piracy had a negative effect on the Government revenue and journalists had a huge role to help fight the scourge.

“The media plays an important role in the fight against Piracy. It helps educate the public about piracy and its effects on society by highlighting the dangers associated with selling stolen content. It also plays a critical role in fighting all forms of piracy. Therefore, today is such an important day to us all because we are honoring journalists, who have taken up the responsibility to help fight piracy through their work,” said Mr Chileshe.

Mr Maanka Chipindi, Director at National Arts Council (NAC) said: “Piracy has evolved in the digital era and it is important to ensure that people are educated about all forms of piracy through the media. We thank journalists who we are recognising today for taking up this role of reporting on piracy.” 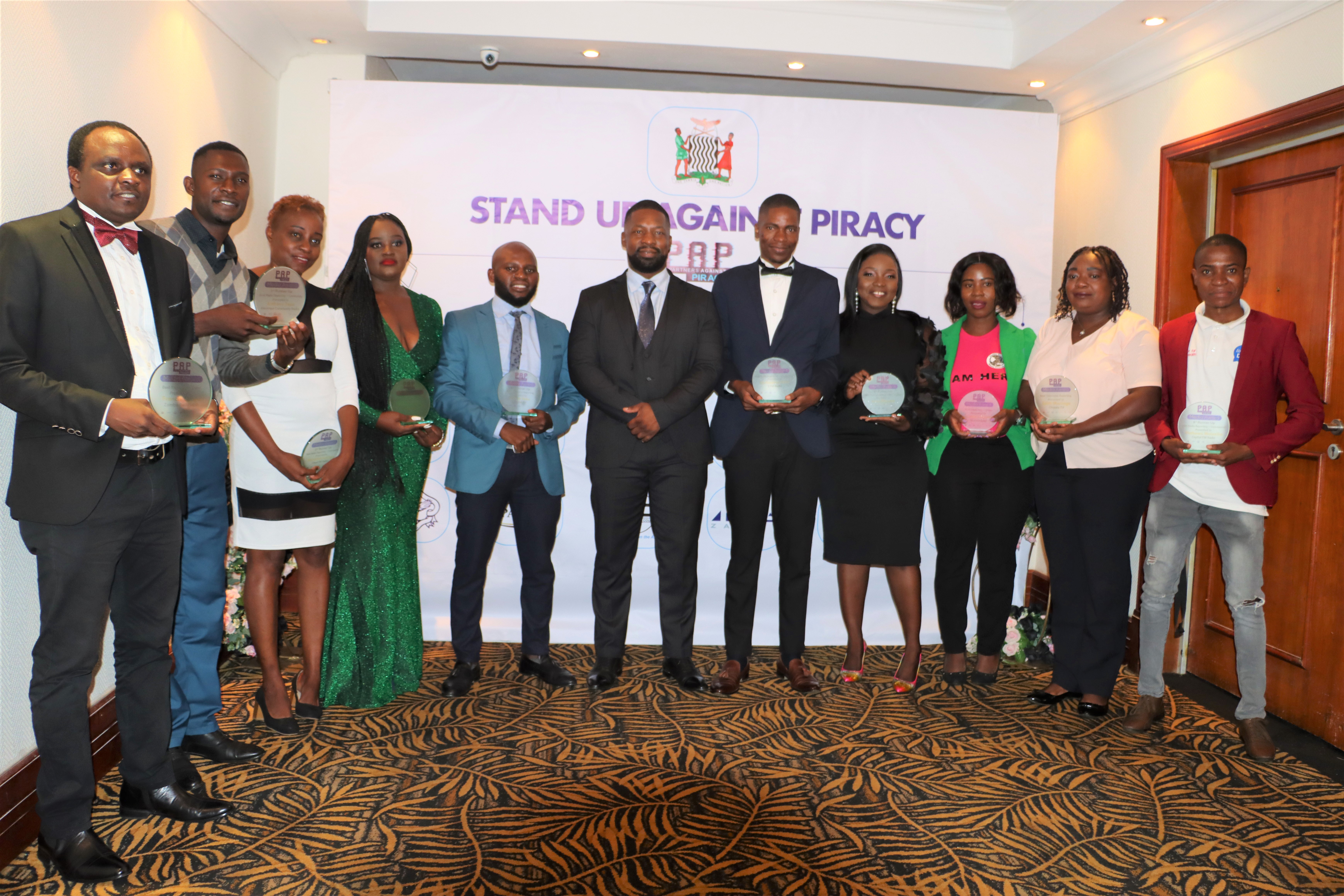 Meanwhile, Partners Against Piracy (PAP) has unveiled a new logo. The introduction of the new logo is part of the ongoing evolution and efforts to fight piracy. The new logo design depicts pirated content as always fake and problematic. 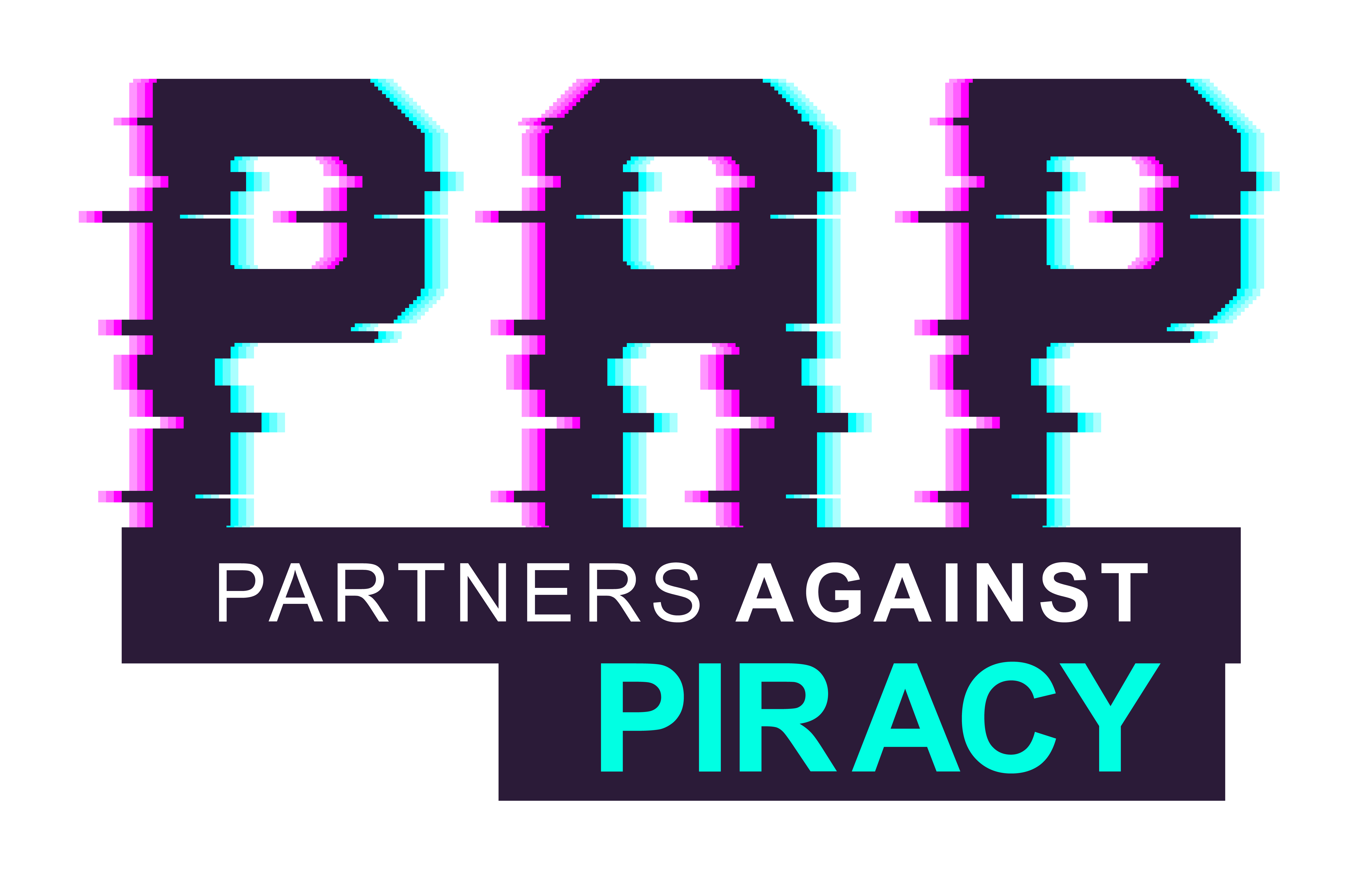 PAP is a collaborative initiative between government agencies, law enforcement agencies, distributors, content creators and rights owners that seek to inform and educate the public about the effects of piracy. Its main objective is to raise awareness about the effects of various forms of piracy and direct resources in the fight against piracy and content theft in Zambia.