Monday 4th May, 2020: Statement by OYV on the outcome of the 12th Special Cabinet Meeting to approval taking some named Bills to Parliament

Monday 4th MAY, 2020: STATEMENT BY OYV ON THE OUTCOME OF THE 12TH SPECIAL CABINET MEETING TO APPROVAL TAKING SOME NAMED BILLS TO PARLIAMENT

Operation Young Vote (OYV) notes with delight some outcomes of the 12th Special Cabinet Meeting held on Thursday, 30th April, 2020, especially on approving the introduction of certain Bills to Parliament.

We are particularly happy at Cabinet’s approval to take to Parliament the NGO Bill to Repeal and Replace the not only contentious and draconian but also overwhelmingly rejected NGO Act No. 16 of 2009.

We pay tribute to the Patriotic Front (PF) Government for standing by what it pledged and contained in its 2011 to 2016 campaign manifesto.

Further, it is our hope that this move by Cabinet is not largely driven by the fears of facing restrictions and sanctions on the international market as read the statement issued by the Government Spokesperson but that the leadership is convinced of the necessity to improve this and other legislation to enhance Zambia’s governance for better service delivery to the rights holders.

On the other dimension, OYV notes with dismay and is appalled at the continued leaving out of the Repeal and Replacement of the antique National Youth Development Council (NYDC) Act of 1978.

In its state this law only empowers youth from one political party – the United Nations Independence Party (UNIP) to be members of the NYDC Council.

In order to resolve this situation a lot of the work was done by stakeholders including the Zambia Law Development Commission (ZLDC) in the past to draft and have improved versions of the NYDC Bill which have been gathering dust on the shelves of the ZLDC and its shocking as to why our leaders continue to ignore the plight of the youth.

As an organisation we shall continue to blow this matter as many other stakeholders speculate as to whether it is Government’s lack of interest in addressing this matter.

As OYV, we call upon the youth to rise up to the occasion and demand that a better law that conforms to the dictates of the 21st century be enacted to Repeal and Replace the archaic 1978 NYDC Act.

The youth should not apologize to demanding what is duly their and should further refuse to forgive those that wilfully scheme to keep them in the past even when they are the majority in the country.

The other Bill which we would have loved to feature on the line-up is the Access to Information (ATI), except the nation was told that Government wants to first of all development a Policy that should guide the development of the ATI Bill.

Regarding this matter we can only demand that Government tells the nation on how far we are in the development of the ATI Policy.
For and on Behalf of Operation Young Vote (OYV) 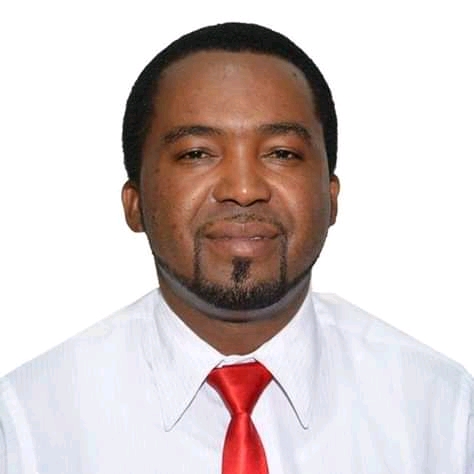