Allowing restricted and confined persons who are ordinarily out of circulation and absent from the economic and political reality of the country to vote is desperation gone too far.

Voters usually need to have access to information in order to make well informed choices and this is not the case with inmates.

So the legitimate question is on what basis will inmates base their decision to vote? 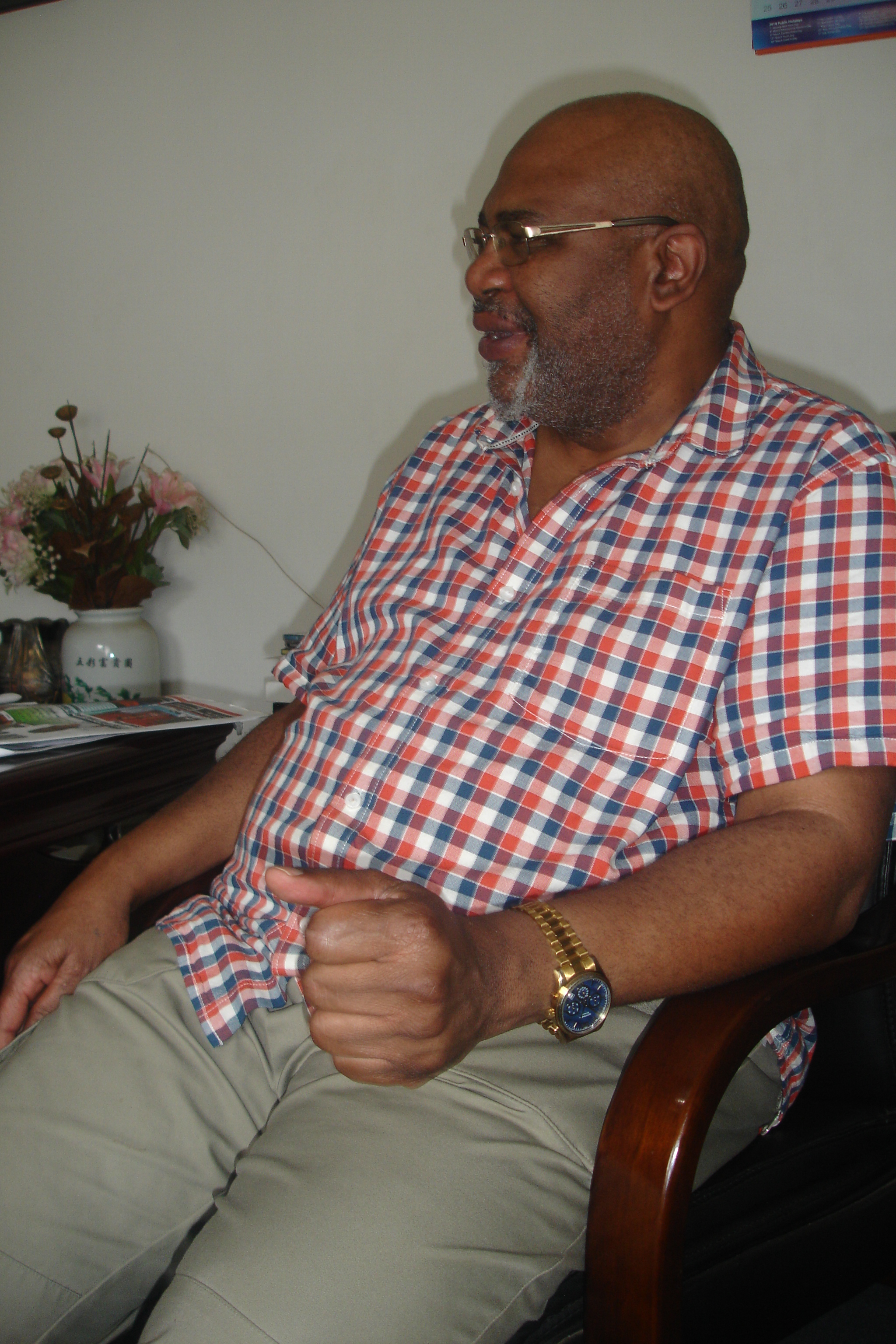 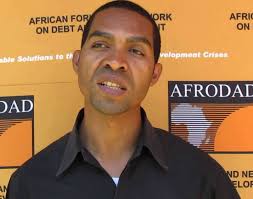 The announcement by the ECZ to allow for prisoners to vote is shocking and a desperate afterthought meant only to benefit the ruling party’s diminishing political fortunes.

The Electoral Commission of Zambia (ECZ) is dangerously exhibiting traits of a hired gun.

The recent manoeuvres and announcement made by the ECZ have clearly exposed its sinister motives in so far as working towards the holding of a free and fair democratic election is concerned.

Unless it changes course now the outcome of the 2021 elections will be marred seriously by irregularities contrived and tolerated by the ECZ itself to give undue advantage to the ruling party.

The ECZ must be seen to be neutral and accommodating to all stakeholders and should always endeavour to be consultative in arriving at contentious matters.

Consensus building is critical towards giving the entire electoral process the necessary legitimacy.

In the circumstances it would be extremely difficult for other political stakeholders to have unfettered access to high security institutions in order to canvass for votes under the proposed inclusion of prisoners as voters. It is obvious from the foregoing that transparency and accountability will be an issue. 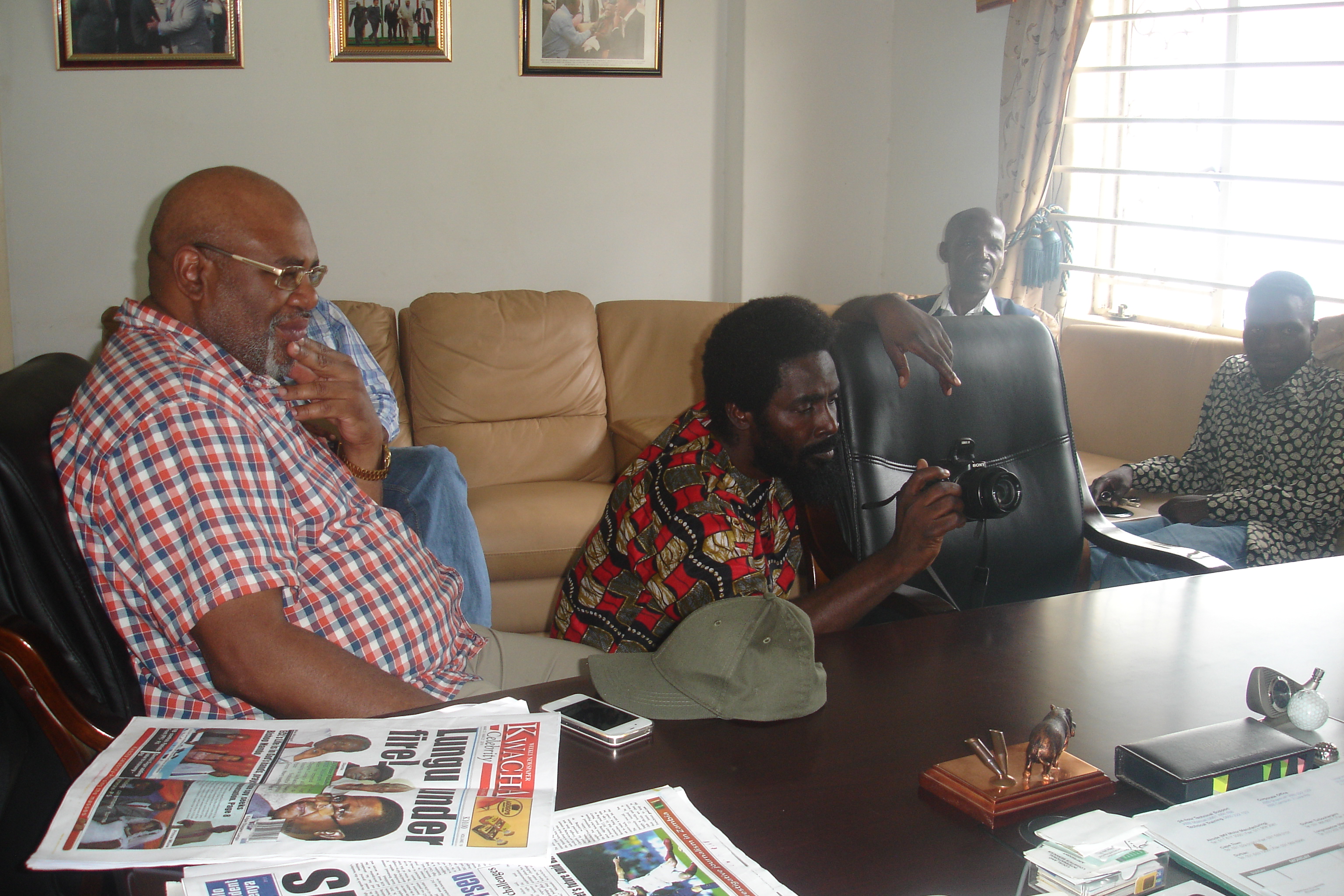 It is also possible for the ruling party to trade off votes with inmates for freedom thereby compromising the entire election process.

We must now be drifting away from contention and start building national political consensus as we move towards the 2021 elections.

We expect the commission to demonstrate neutrality on all fronts if it is to win back public confidence.

The botched 2019 elections in Malawi should remind all of us of the need and importance of respecting public institutions. Issued: Nason Msoni President All peoples Congress APC.