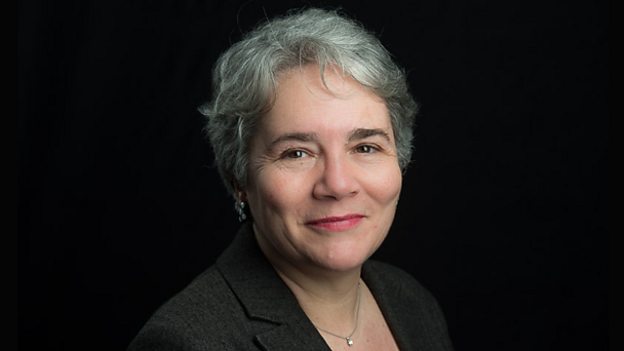 It’s really exciting to bring together people with media experience and others with development skills – the alchemy works and it makes a difference.

I joined BBC Media Action from Oxfam GB in March 2009. I had rotated through a number of Director-level roles at Oxfam that enabled me to work both in the UK and in the field, and the work was enormously rewarding. But when I was approached about the opportunity to become Executive Director at BBC Media Action my ears pricked up.

I began my working life as a teacher and those BBC founding principles of ‘Inform, Educate and Entertain’, have resonated through my life. I went into teaching because I believe that by providing information you can help people to empower themselves. Give people the tools and they can change. And that applies whether you are a teacher in the inner city in the UK or a teacher trainer in Tanzania (and I have been both). Education can and does transform and in Tanzania I could see, within one generation, people moving from one world to another through access to information.

I first came into contact with BBC Media Action through the work I was part of in Darfur with Oxfam. We were trying to help provide water and sanitation to 600,000 internally displaced people in Sudan in response to a humanitarian crisis. It was dire, the scenes were appalling. We realised that to deal with immediate threats we needed better provision of information. By using radio Lifeline support BBC Media Action was able to boost the links between agencies providing support by adding the media element. We were able to work in partnership and get messages across so much more easily than face to face.

Giving people opportunities and information that allows them to change is so important. And that educational strand has run through my career. I worked for VSO in Ghana and back in the UK with the World University Service. When I arrived at BBC Media Action some elements of the work were very familiar to me, as was the setting. I had always relied on BBC World Service when overseas, even the crackly shortwave service, and I was also familiar with being on the other side of the microphone when being interviewed about my work for Oxfam. So I’d been to Bush House many times before. My response to walking through that front entrance is still the same in one regard – a sense of excitement, but I also now have a huge sense of pride that I am leading the BBC’s international development charity. 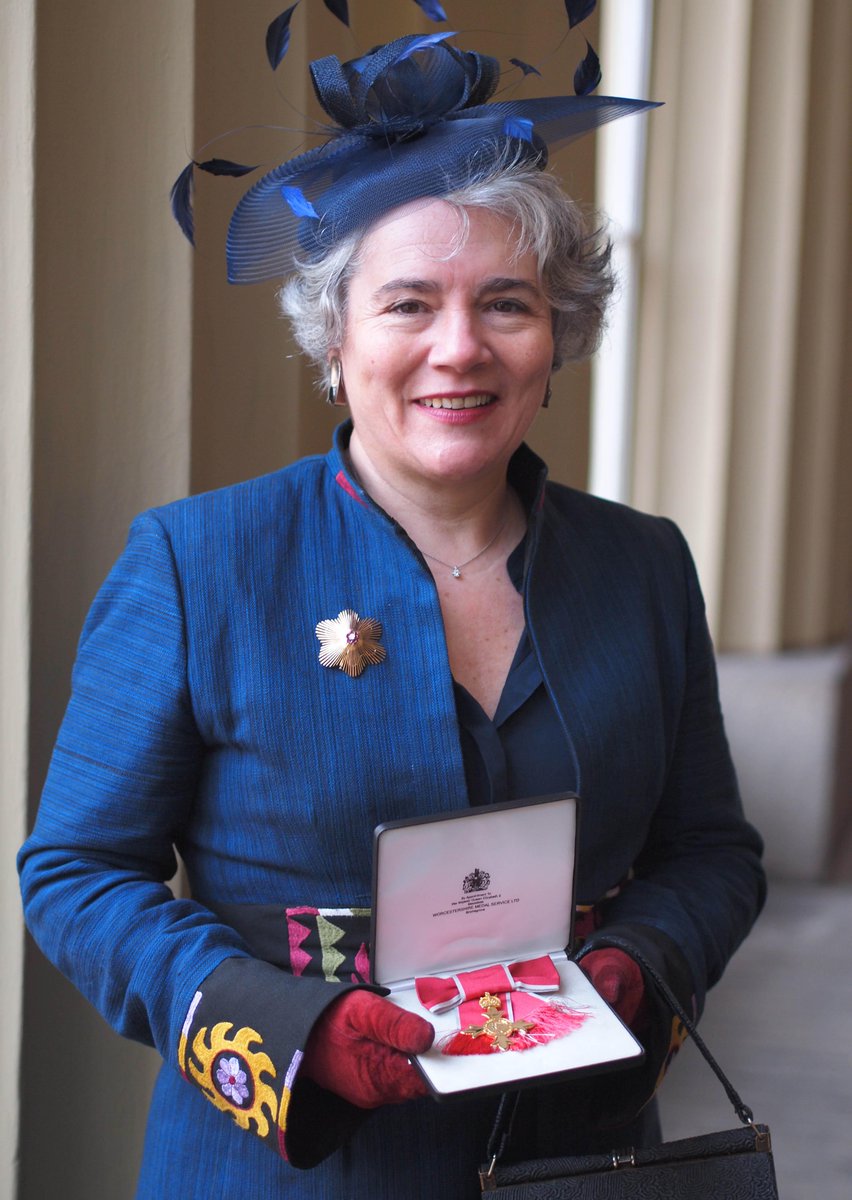 There are so many reasons I am proud to work here, the reach is huge and BBC Media Action is helping millions, but to pick just one example, I’ll settle on our work covering the trial of Liberia’s ex-President Charles Taylor. I have worked extensively in West Africa and have warm memories especially of Sierra Leone. I was deeply horrified at the fighting there and the divisions that were fuelled along ethnic lines. Among charges Taylor has faced are accusations of using child soldiers during the civil war in Sierra Leone. By sending reporters from Sierra Leone and Liberia to cover the court procedures in The Hague, and by building those journalists’ skills to report back to their people, we have been helping heal some of the pain by showing justice in action.

It’s really exciting to bring together people with media experience and others with development skills – the alchemy works and it makes a difference.

Caroline Nursey was awarded the Order of the British Empire (OBE) in the Queen’s Birthday Honours list 2014.