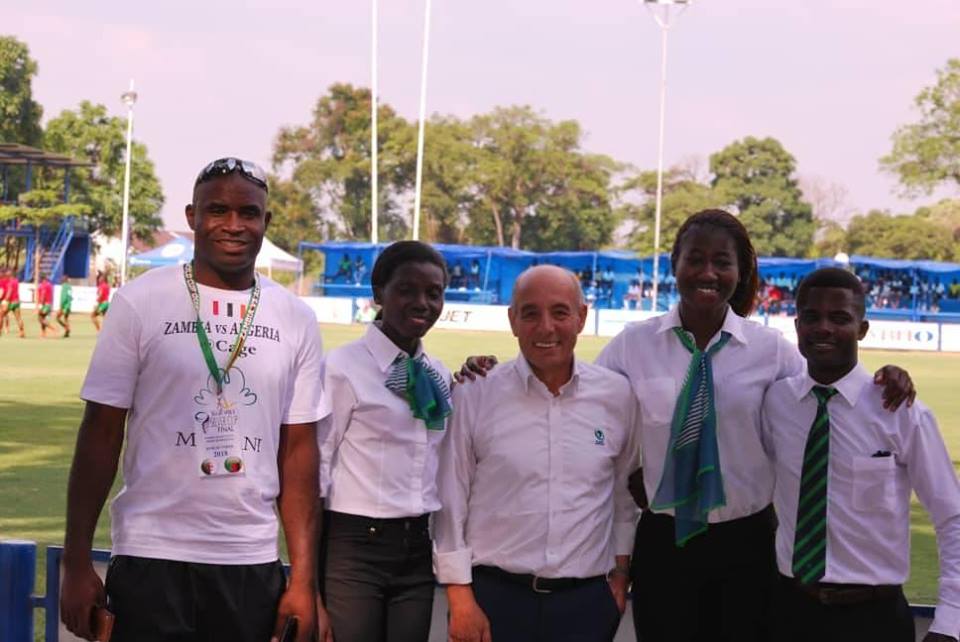 Chaloba said after deliberations, it was agreed that the 15 teams be split into two leagues which will compete separately but later merge towards the end. He added that the final outlook will be presented at an EGM set for January 11next year on the Copperbelt.
“It was suggested that preparations for the Gold Cup must commence as early as January 2019 so as to avoid panic. The Exco will organize at least two competitive games to help the team prepare. Zambia is in group B alongside Namibia, Tunisia & neighbors Zimbabwe, from 06th to 14th July, 2019”, he said.
The Rugby Spokesman announced that the Zambia Rugby under 20 had been re-admitted in international tournaments and their assignment for 2019 will be against powerhouses such as Uganda, Algeria & fellow new comers Ghana from 10th to 13th March, 2019 at a venue to be announced. 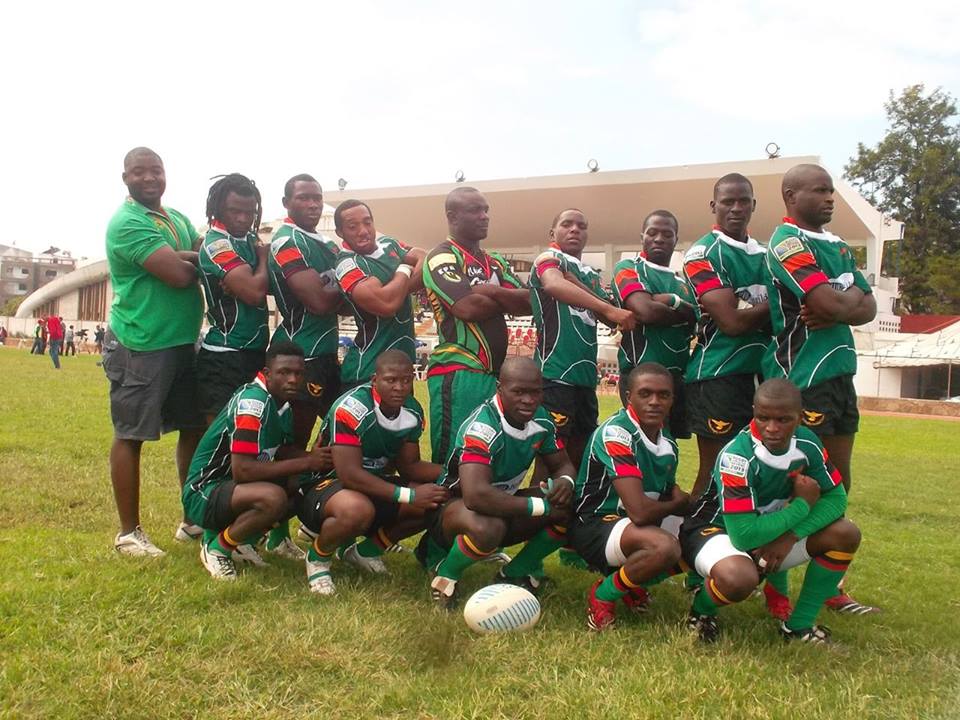 Chaloba reviewed that the participants have proposed a minimum K5,000 transfer fee for players moving between clubs, while the maximum fee was to be determined by the two parties during negotiations.

On the other hand, Chaloba said the Zambia Rugby Union elective Annual General Meeting has been set for 16 February, 2019 in Lusaka. “A number of people have expressed interest to jostle for positions, however, we are not at liberty to announce their names until after they file in nominations with our Head of Secretariat.
“As you can imagine, 2019 shall be a very busy year for the Union and everyone involved in rugby but we are confident of great success as we continue working in unity with our affiliates & partners”. Chaloba concluded
Share