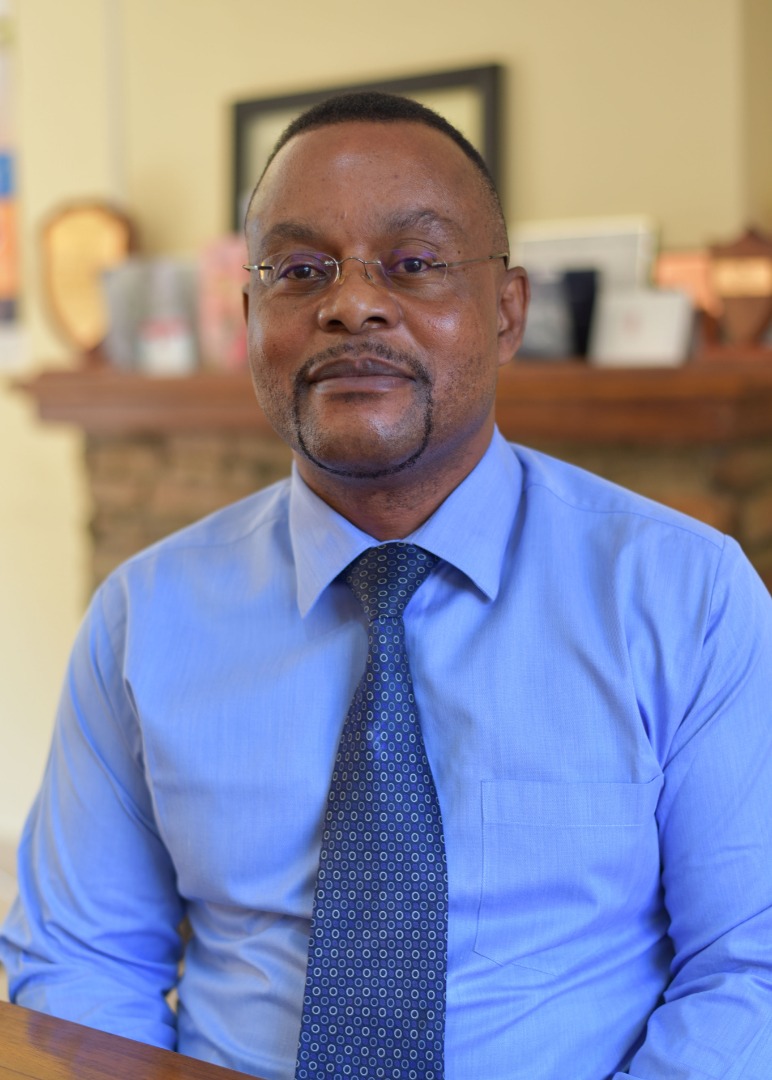 The cost of living for a family of five as measured by the Jesuit Centre for Theological Reflection (JCTR) Basic Needs and Nutrition Basket (BNNB) for the month of December 2022 in Lusaka stood at K8,982.82. This reflects a K 415.62 increase from the K8567.2 recorded in November, 2022. The upward movement in the basket is attributed to increased prices in food items such as 4kg onion which went up by K67.26 from K50.3 (K12.61/ kg) to K117.69 (K29.42/kg), 2kg chicken which went up by K49.99 from K222.50 (K89.00/2kg) to K272.49 (108.99/2kg) and 2 bags of 25kg Mealie Meal (Roller) which went up by K41.51 from K203.49 (K101.74/25kg) to K245 (K122.50/25 kg). The basket also noted a significant increase in the non-food items section specifically with 2 bags of 90kg of charcoal which went up by K330 from K750 (K375.00/90kg bag) to K1080 (K540.00/90kg). The basket, however, recorded notable decreases in food items such as 3kg beans which went down by K51.28 from K159.09 (K53.03/kg) to K107.81(K35.94/kg), and tomato which went down by K36.13 from K110.07 (18.34/kg) to K73.94 (K12.32/kg). Further, 14kg of other fruits also went down by K19.22 from K133.62 (9.54/ kg) to K114.40 (8.17/kg).
According to the Zambia Statistics Agency (ZamStats), the inflation rate increased to 9.9 percent in December 2022 from the 9.8 percent recorded in November 2022. JCTR notes that the pump price of petroleum products saw an upward adjustment with the kwacha having depreciated against major currencies such as the dollar and the pound sterling. These elements consequently affected price rises. Additionally, JCTR observes that seasonality remains a factor in influencing price movements. The high availability of mangoes on the market, for example, is attributed to the drop in the price of other fruits.
On Sunday, 1st January 2023, the Zambia Electricity Supply Corporation (ZESCO) announced the commencement of rotational load shedding due to a significant drop in water for electricity generation at the Kariba North Bank Power Station. To that end, the JCTR is concerned that load shedding will have a negative impact on the most vulnerable people in the country, especially given the high cost of living. As already observed, according to the JCTR BNNB data, the price of charcoal in December went up by K330 from K750 (K375.00/90kg bag) to K1080 (K540.00/90kg). Generally, the price of charcoal goes up during the wet season when the product becomes scarce due to the fact that wood takes longer to dry than it does during the dry. With few or no viable alternatives to charcoal, the commencement of load shedding will inevitably increase demand and affect commodity prices. On the other hand, the need to protect the environment and find alternatives remains critical in the fight against the climate crisis.

JCTR is particularly concerned about the plight of individuals who run medium and small medium enterprises (MSMEs) that rely heavily on electricity, such as saloons, barbershops, and welding businesses. The productivity of such MSMEs is likely to be greatly disrupted, potentially driving some of them out of business. MSMES contribute about 88% to the nation’s employment while supporting livelihoods of the majority Zambians. To that end, the JCTR is concerned about the consequences to low-income households, whose income may be reduced as a result of disrupted productivity, further limiting their ability to protect themselves from the high cost of living. This will restrict access to critical social services for human survival and development.
Lastly, the JCTR is concerned about the economic impact load shedding may have by reducing productivity. This has the potential to reverse the gains made by government over the last year. This will impede economic growth and limit post-pandemic recovery in the face of climate change, the Ukraine war, and the debt crisis.
In light of foregoing, the JCTR recommends the following measures:
1. In order to avoid the economy from slowing down and to safeguard the most vulnerable households in the country, the government must act quickly to address this energy problem. Government could therefore consider cutting exportation of power or adopting short-term importation of power to help reduce load shedding hour. This is important in preventing the most vulnerable households from falling into poverty.
2. To reduce overdependence on hydropower, which is still in danger from the effects of climate change, the government must start investing heavily in other energy sources. It is crucial to adopt a well-thought-out strategy to increase and diversify the energy producing capacity by actively embracing alternative renewable energy sources. This is equally emphasised by Pope Francis in his encyclical Laudato Si’ “Care for Our Common Home.”1
3. In order to maintain predictability, ZESCO must adhere to the load shedding timetable as the government searches for a long-term solution to load shedding. MSMEs will be able to prepare more effectively as a result for the duration of the 12-hour load shedding period.
4. To enable expanded production of alternative clean energy, the government must support the private sector by waiving taxes, providing subsidies, and offering incentives. This is crucial for reducing the grid’s overstretching caused by rising demand. The Zambia Revenue Authority and the Energy Ministry must also raise awareness of the current custom duty exemptions.

1 Excerpt from Laudato Si; “There is an urgent need to develop policies so that, in the next few years, the emission of carbon dioxide and other highly polluting gases can be drastically reduced, for example, substituting for fossil fuels and developing sources of renewable energy” (§26). 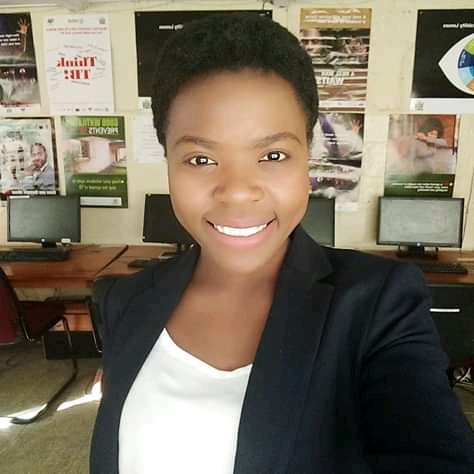