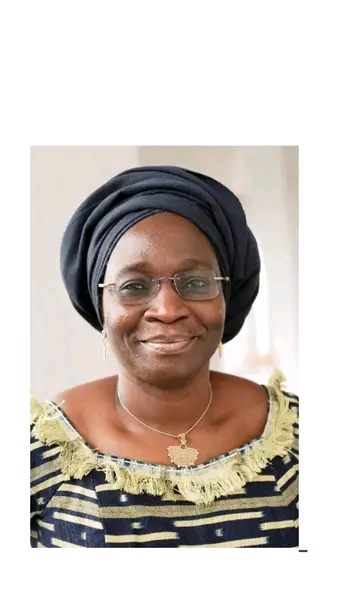 Prior to the Retreat, convened under the theme: ‘Delivering of the 2019 Abidjan Declaration for ILO constituents in Africa and implementation of the Global Coalition on Social Justice’, Ms. Samuel-Olonjuwon will hold high-level meetings with the Government and Tripartite partners among them; the Zambia Federation of Employers (ZFE) and the Zambia Congress of Trade Unions (ZCTU). 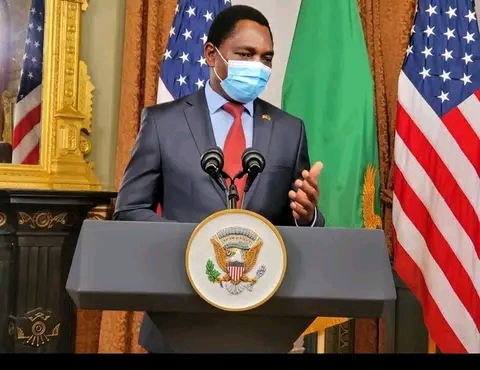 According to a Sunday, 15th January 2023 Press Release circulated by Assistant Director of Communications, Mr. Allan Mulenga, Ms. Samuel-Olonjuwon will confer with Minister of Labour and Social Security Brenda Mwika Tambatamba, a United Party for National Development (UPND) Kasempa Member of Parliament (MP), in the North-Western Province as well as representatives from employers’ and workers’ organizations. 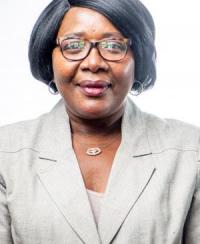 Ms. Samuel-Olonjuwon will hold a Press Briefing as part of her continued engagement before undertaking a site visit to the Lusaka South Multi Facility Economic Zone (LSMFEZ) which is an ILO’s Skills for Energy in Southern Africa (SESA) Project intervention area.

About the ILO
Country Office for Zambia, Malawi and Mozambique
The ILO’s office in Zambia was established in 1968 following an agreement signed between the Government of the Republic of Zambia and the International Labour Office. Originally, the Lusaka Office was responsible for eight countries in the Southern African region, namely: Botswana, Lesotho, Malawi, Mozambique, Namibia, Swaziland, Zambia and Zimbabwe.

The office also organised and supported ILO assistance to liberation movements of South Africa, Namibia and Zimbabwe. Following the end of the apartheid regime in South Africa and the opening of an ILO office in Pretoria in 1995, the country Office in Lusaka is now responsible for three countries: Zambia, Malawi and Mozambique.

Since 1968, the Lusaka Country Office has been providing technical assistance advancing social justice to constituents for the countries. The support is provided through direct support to constituents or via development cooperation projects and programmes that enhance the Decent Work Agenda.

A look at Cynthia Samuel-Olonjuwon

Cynthia Samuel-Olonjuwon is the Assistant Director General and Regional Director for Africa of the International Labour Organization (ILO).

Ms Samuel-Olonjuwon was identified by the African Rating Firm, Avance Media, as one of the 100 Most Influential African Women in 2019.

Before joining the ILO, Ms Samuel-Olonjuwon had worked in the private sector and was a university lecturer.

Ms Cynthia Samuel-Olonjuwon from Nigeria was appointed Assistant Director General and Regional Director for Africa of the International Labour Organisation (ILO), in 2017.

Appointed Deputy Regional Director for Africa with effect from 15 July 2016, Ms Samuel-Olonjuwon joined the ILO in 1995, where she has held different positions in the field and Geneva, including Chief of the ILO Programming Unit for Africa and Deputy Director of the ILO Office in Pretoria.

As a member of the senior management team of the ILO Regional Office for Africa for more than nine years, Ms Samuel-Olonjuwon has played an important role in the development and implementation of regional strategies to deliver quality programmes, fostering opportunities for cooperation, particularly with the African Union and Regional Economic Communities, and alliance building throughout the region.

Born in 1961, Ms Samuel-Olonjuwon holds a BSc in Sociology and was awarded a Masters’ Degree in Industrial and Labour Relations from the University of Ibadan in 1982.

With more than 32 years’ experience in the world of work, she had worked as Assistant Director in the Nigerian Employers’ Consultative Association (NECA). She had also worked as a lecturer on gender, industrial sociology and group dynamics at the Ahmadu Bello University.

Ms Samuel-Olonjuwon was appointed to the Board of the International Sociological Association (Research Committee on Women in Society) from 1986 to 1990. Ms Samuel-Olonjuwon has significant experience in leadership, management and strategic partnerships to promote decent work and development outcomes at regional, sub regional and national levels.

Ms Samuel-Olonjuwon was named among the Inaugural List of 100 Most Influential African Women in 2019 by Avance Media.
Photo Credit: ILO