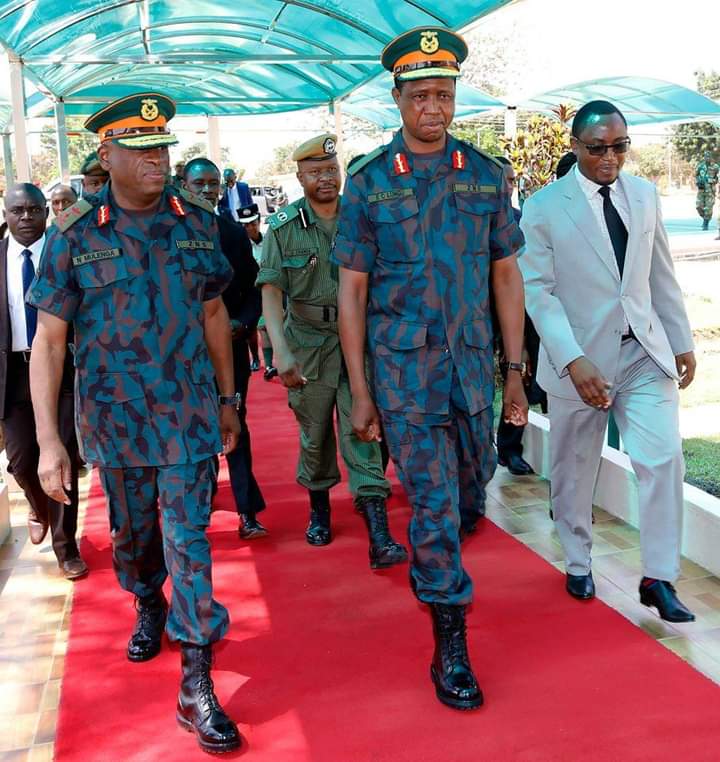 The office of the Sixth Republican President, His Excellency Dr. Edgar Chagwa Lungu is dismayed with continued attempts to put his name in disrepute by use of false and alarming statements attributed to him in the media.

This is in response to a recent post trending on social media platforms, suggesting that Dr. Lungu is contemplating making a return to active politics.

However, the former Head of State has requested well meaning Zambians to be critical of every statement alleged to have been issued by him before reacting to it.

In the same article making rounds, it is said that the former President made the remarks in an interview he gave to the writer/ Reporter but with no clear details of the same interaction.

He has stated that neither himself nor his office has given any exclusive interviews to either local or international journalists.

Dr. Lungu has further reminded Zambians to play a role in uniting the nation and put aside politics in matters that may injure the nation irrevocably.

He has expressed concern over smear politics that has gone on for too long which he says has continued to divide the nation at the expense of building a better Zambia.

And the former Head of state has appealed to the media, especially social media platforms to desist from being used as tools for political propaganda if they are to maintain public confidence in their works. 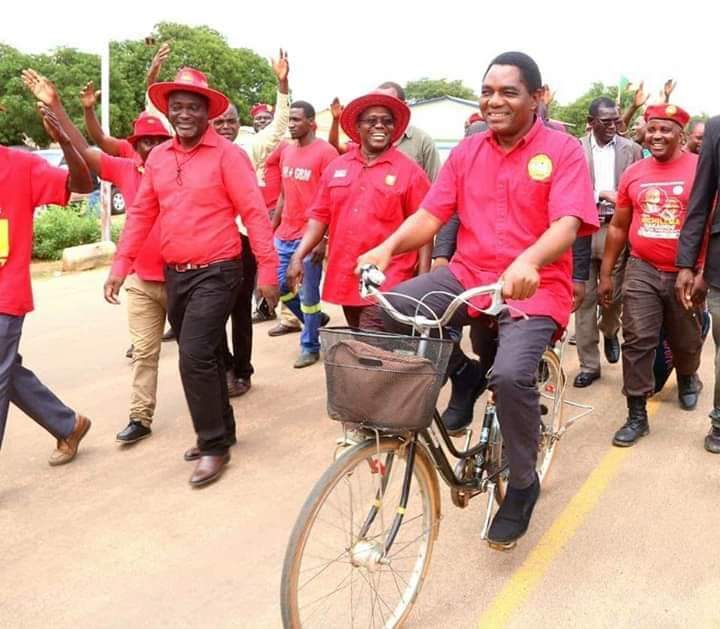