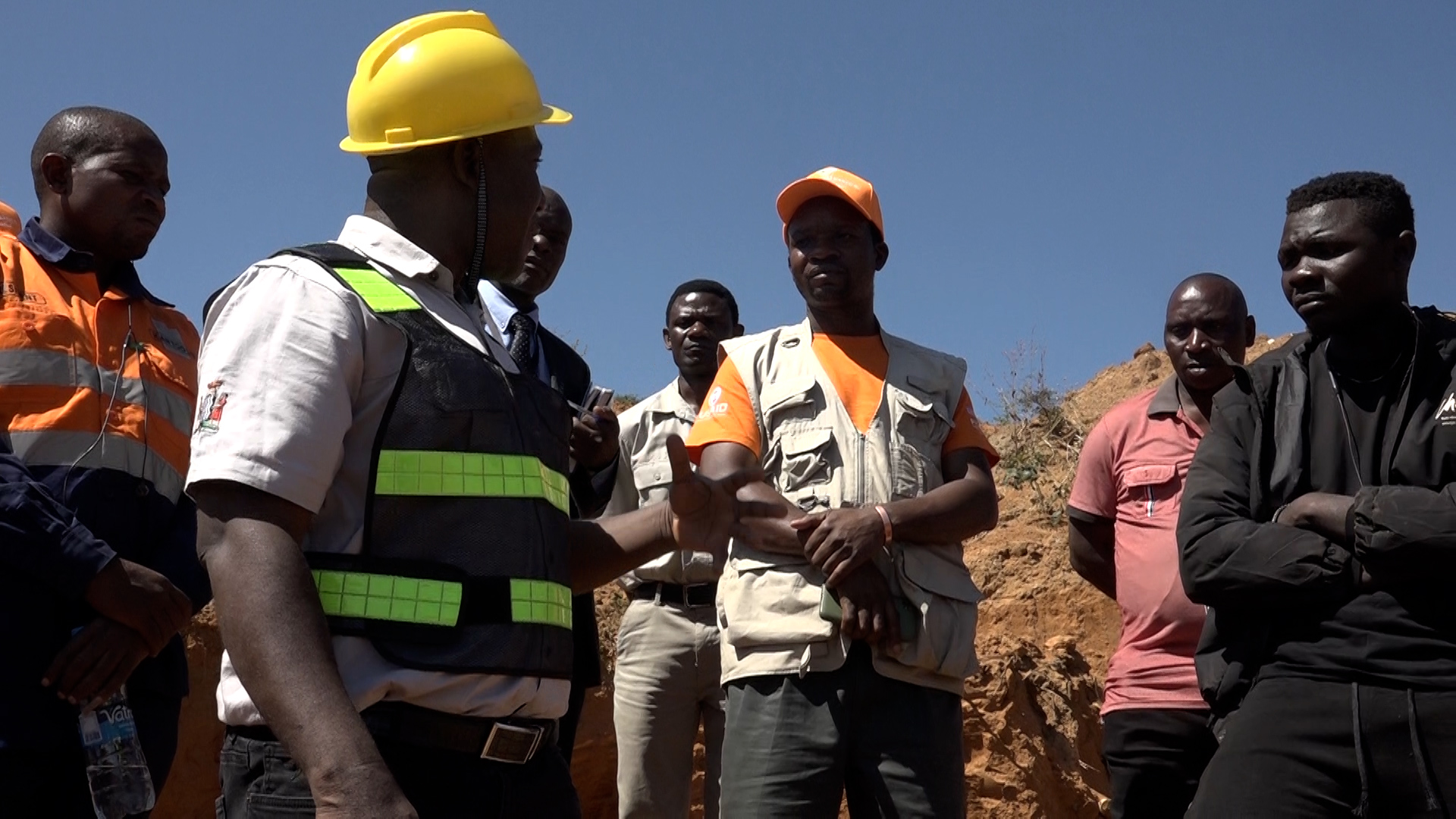 By Daniel Bili/ZANIS in Kabwe, Central Province, Monday, 30th May 2022

Mr. Nanjuwa wondered why the District Commissioner allowed the United Party for National Development (UPND) youths to continue mining after the mine was closed by the Minister of Mines, Paul Kabuswe.

“DC, can you take charge, don’t bring issues of chairman, chair what no? When you are given an instruction by the minister, it’s you to implement. There is no negotiation that there is a youth. No! You should have sought clarification so that you are given the official position of government,” Mr. Nanjuwa said. 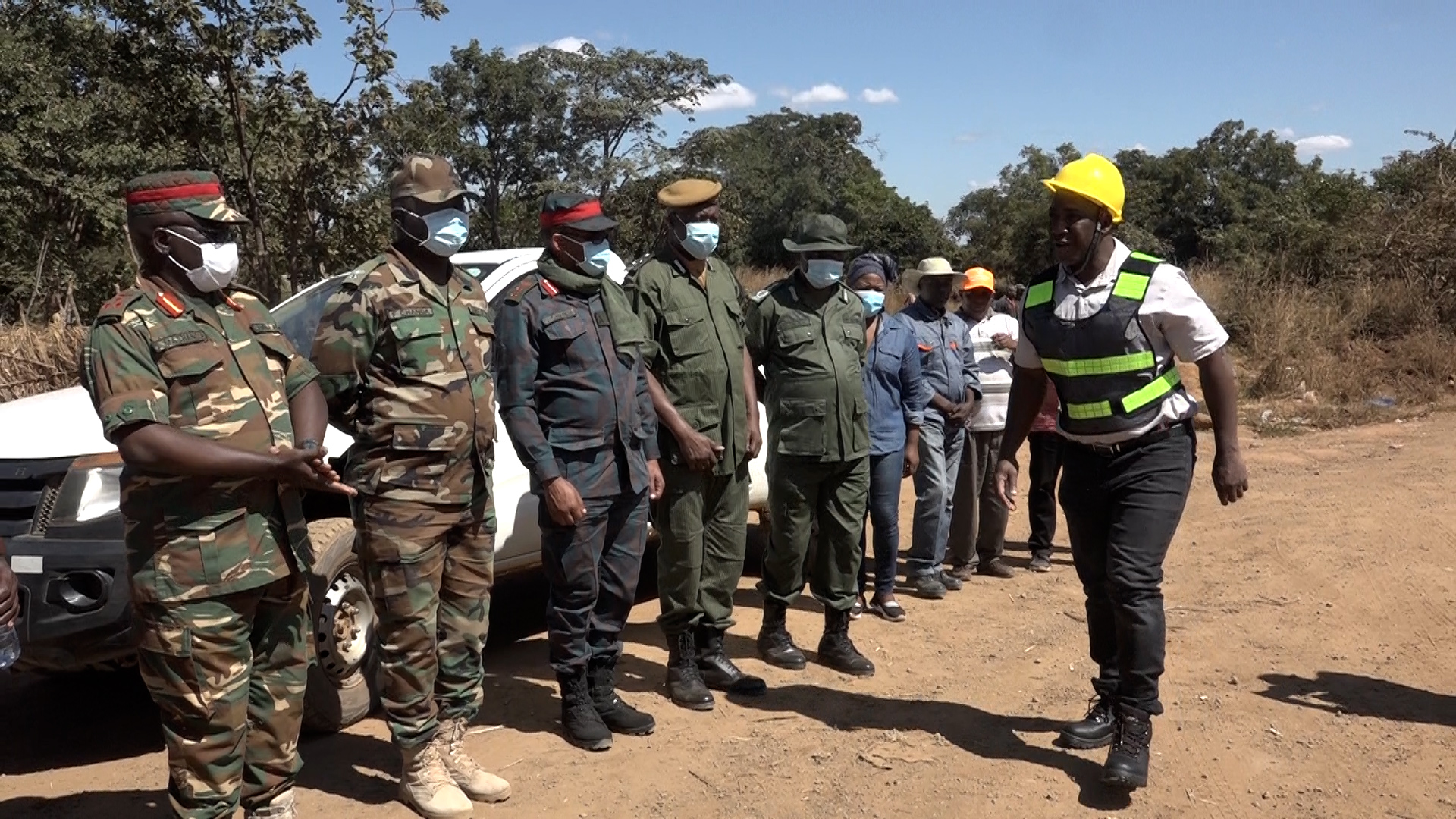 CREDO WELCOMED BY THE PJOC

Mr. Nanjuwa said the Minister of Mines closed the mine because of non-compliance to basic mining standards and nothing has been communicated in terms of re-opening the mine. 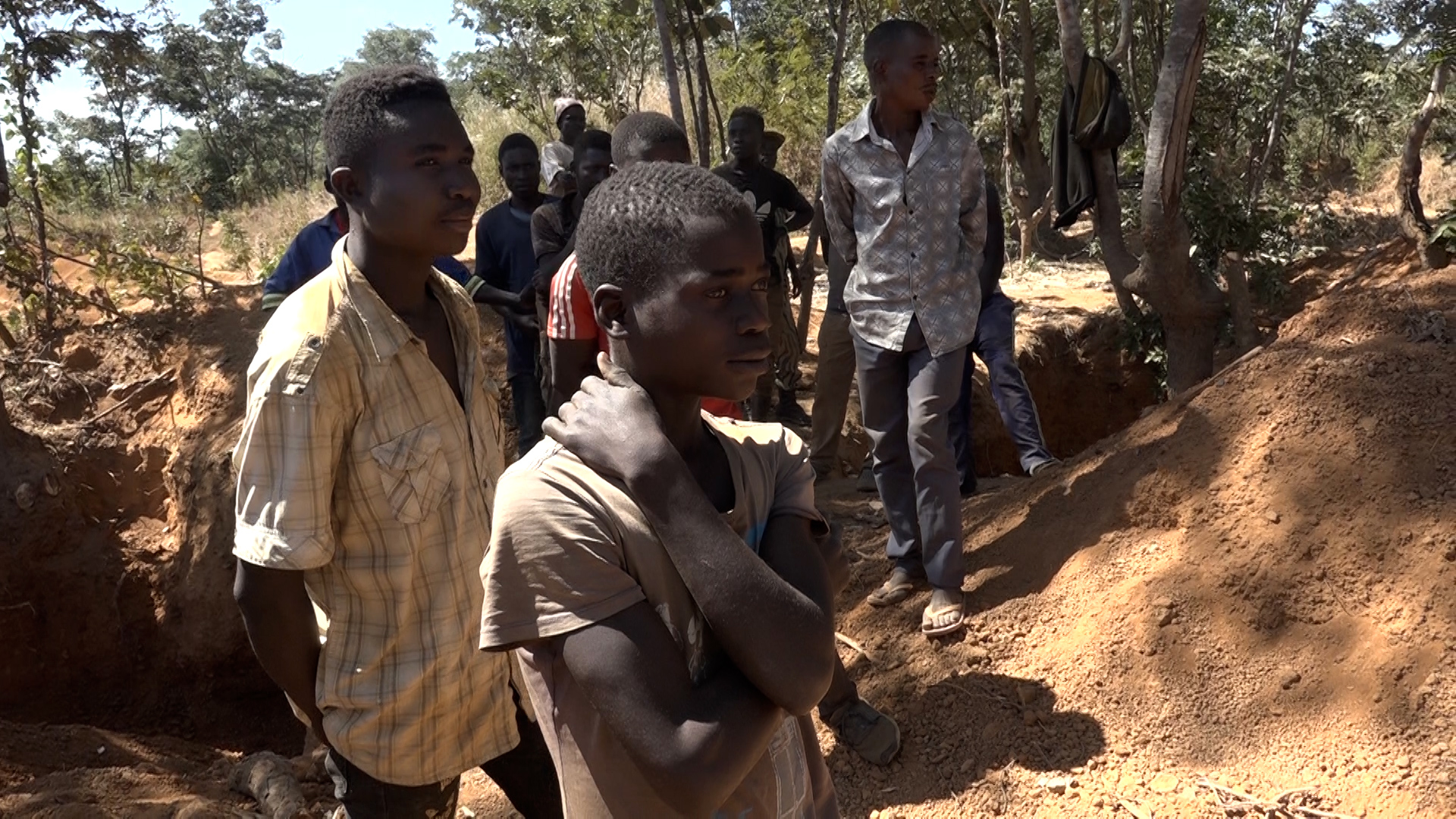 UNDER AGE MINERS AT KABUNDI

Mr. Nanjuwa, who is also Mumbwa Member of Parliament (MP), said it was the UPND led government’s desire to ensure that sanity was restored in the mining sector by ensuring that illegal mining activities and the destruction of the environment was a thing of the past.

“The new dawn Government under President Hakainde Hichilema wants to promote transparency in the mining sector because we believe that if properly harnessed, the sector could resolve hitches in other sectors and act as a catalyst to grow the economy,” he said. 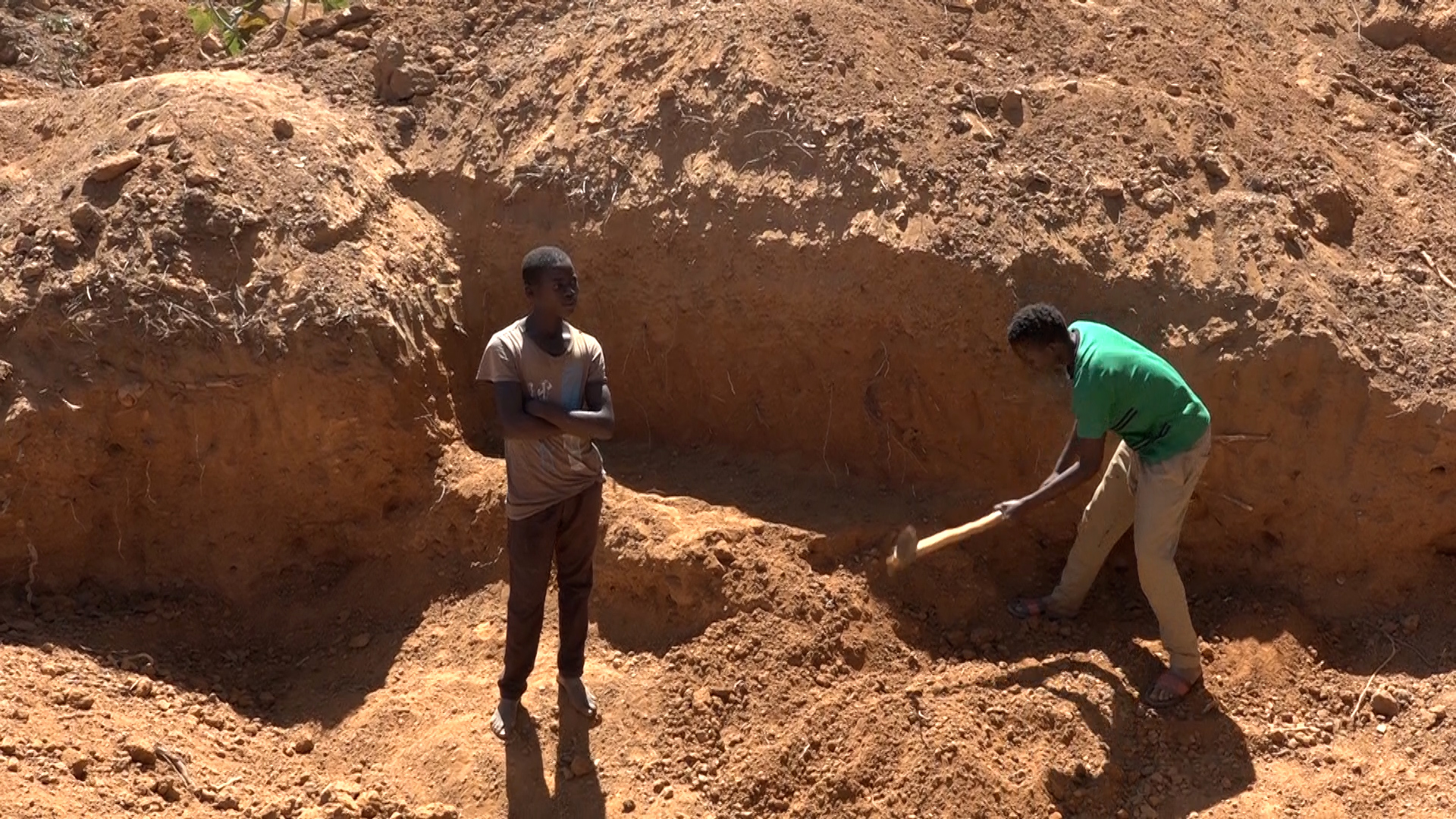 He said the illegalities in manganese mining, the smuggling of minerals and the destruction of the environment in the province by the illegal miners was unacceptable.

The Minister has since summoned the owner of the mine to his office by 31st May 2022 for a round table meeting to try and resolve issues pertaining to the safety of the people.

“The owner of the license must come for the round table meeting so that we resolve the issue. The position of government is that the mine is closed and anything beyond that is illegal,” the minister said.

And Serenje District Commissioner (DC), Andrew Mpyakula, said he had written to the Provincial Permanent Secretary (PS) Milner Mwanakampwe to allow the youths to get back to the mine.

“It’s like the owner of the mine had discussions with the ministry of Mines and they resumed operations, so my mission was to negotiate that we allow our youths to participate in the mining activities,” Mr. Mpyakula said.

Recently, some residents who were not happy with the conduct of the DC to allow youths conduct illegal mining activities went on social media and posted a video insinuating that the DC owned the mines in the area where illegality was allowed. 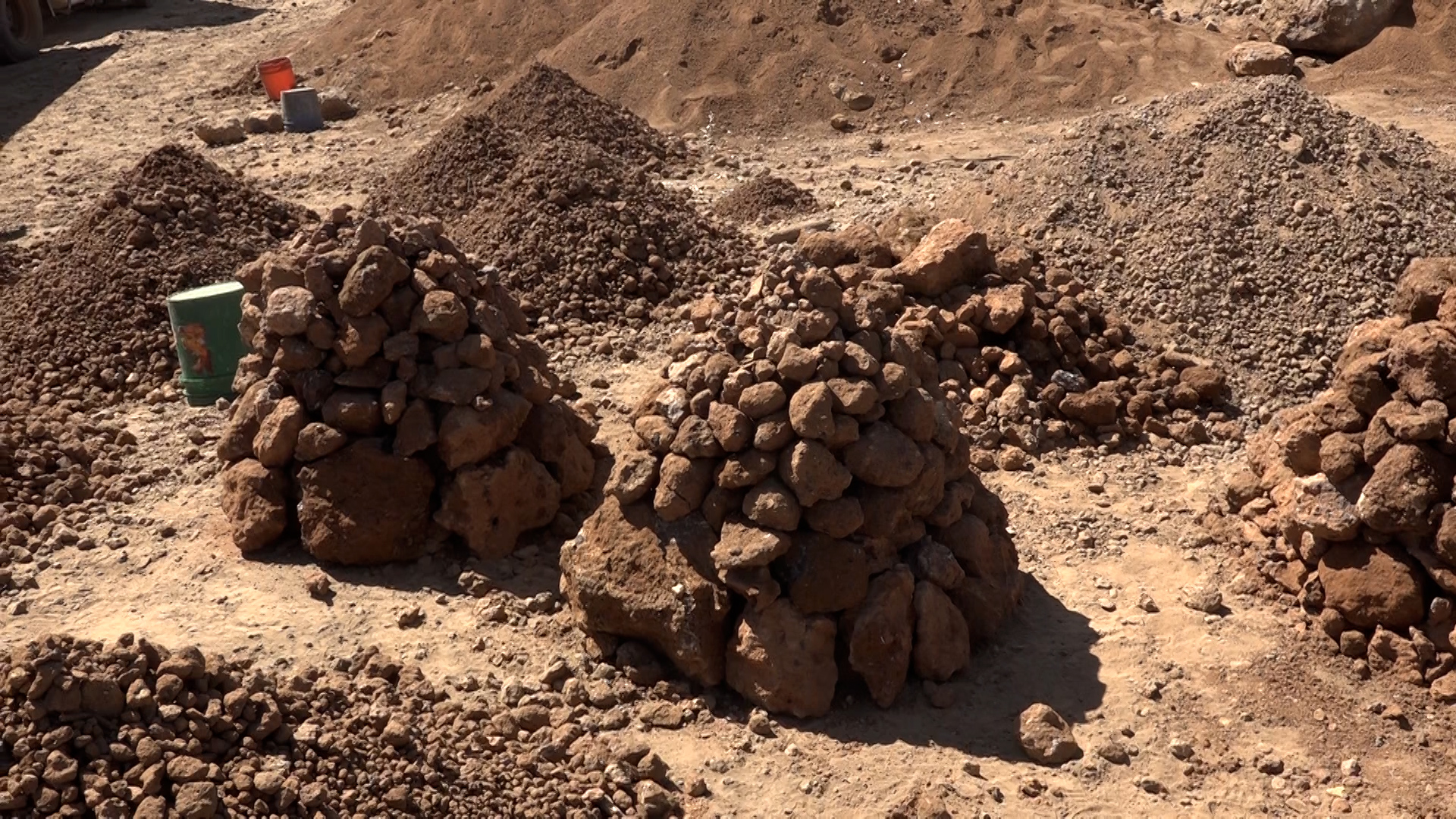