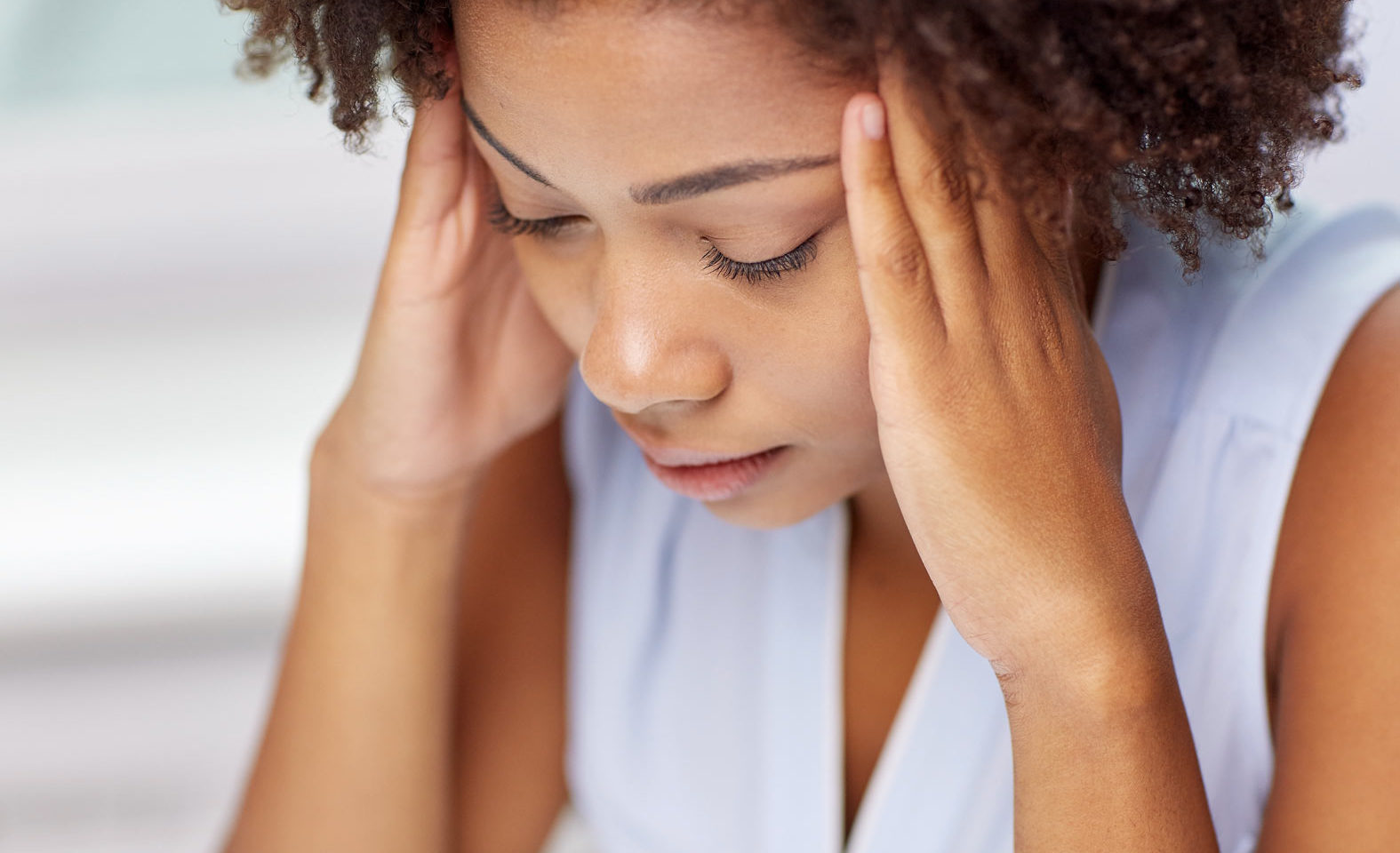 Issues: THIS WOMAN CONNED ME OUT OF K 650,000 AND I DID THIS TO RECOVER THE MONEY. SHE WILL NOT FORGET IT!
I am Ms. Anita from Lusaka. Something happened to me last year that almost sent me to the grave. My trusted friend, called Mutale, came to my office one morning. I had invited her over following a discussion we had earlier about the land she was selling in Kingsland Ibex.

We used to live together in Lusaka West. The two of us had developed such a close friendship that I would leave her alone with my husband and not doubt her faithfulness.

That morning, we had a long discussion in the office. She informed of me how she got the 50 by 50 plot in Kingsland Ibex hill from her deceased husband. Mutale told me of how she wanted to dispose of it so that she could build a house in another plot in Chalala .

She even showed me a genuine title deed to win me over.

I desperately needed a piece of land in Ibex or Woodlands at the time. I had even planned to take out a loan to buy one.

Since Mutale was here to help me, I thought it was a good idea to buy it from her. The following Saturday she drove me to the land so that I could see it myself. I was satisfied, it was in the exact location I had wanted
During the viewing, she quoted K800,000 as her price but I begged her to bring it down to K650,000 which she accepted.

I called the number and was informed the piece of land belongs to Mr. Banda, an engineer based in Kabwe. He was curious about how I was claiming a plot he had owned for 10 years.

My heart almost stopped when I heard that. For a minute I thought I had gone to the wrong location and called Mutale to confirm. But when I called her, she did not answer.

That same evening I went to her house to talk with her only to find all her things gone and her home empty.

I asked her neighbours who told me that she relocated to Chongwe.

Desperate, I went and reported the matter to the police. They asked me many questions: ”Did you do a land search at the Ministry of Lands?

Did you pay your money via the bank? Where is evidence?”

The questions caught me off-guard. I was now stranded after the police told me my case would not go anywhere.

For one week I was in total depression trying to figure out what to do next. I tried to reach out to Mutale’s friends but they all told me they had not seen her. I tried to go to Chongwe to search for her but did not succeed.

One morning as I was talking to a friend in Makeni about my issue, she told me she knows someone who can help me recover the money with ease. At first I thought it was through hit men like cadres. She assured me it is an easy way. She revealed that she tried it two years ago when she was conned by another businesswoman.

She gave me this number to call: +260779393178. I rang it up and was referred to a man called Dr. Mizizi Wa Mizizi. Since I was desperate and had lost K 650,000 I did not mind giving him some money to get help. We agreed on how he would help me and told me to book an appointment, which I did.
The following week I was in Mizizi Wa Mizizi’s working environment. It was a strange feeling since it was my first time to try the traditional way of solving an issue.

I do not know what Mizizi did for the 30 minutes I was there but I understood he told me all my problems without even informing him. After spending 2 hours in his house, he told me to wait for at least three days to see a change.

When I went to check, it was Mutale. What surprised me was that she was crying uncontrollably and asking for forgiveness.

She told me she was ready to refund me all the money as long as I undo what I did. She confessed that she had not gone to the toilet for 3 days and her periods were constantly coming without stopping. She asked for my bank account number which I gave her.
To my surprise, the money was deposited into my account the following day. That is when I called Dr. Mizizi Wa Mizizi to undo what he did so that Mutale can recover. Since that day, Mutale respects me.

If you have the same issue where someone has conned you, you can contact Dr. Mizizi wa Mizizi for help. He is a genuine traditional doctor who can terrorize anyone who has conned you your hard-earned money.

“I am taking this opportunity to tell anyone having similar problems visit Dr. Mizizi Wa Mizizi at Kabulonga, Lusaka and your problems shall be solved,” he says.

The traditional doctor says his spell casting powers work within 24 hours, and usually within the same day they are released.

Many others who have been assisted by Dr. Mizizi Wa Mizizi say they have received powerful healing and are now more connected to their fellow lonely hearts.
Contact: Herbalist Dr. Mizizi Wa Mizizi, he heals blood pressure, diabetes, ulcers, gonorrhea, syphilis, TB, and manhood weakness in addition to other ailments. The traditional doctor also solves life’s challenges such as love issues, family problems, hardships in business, increases your luck, that is, winning lottery games and court cases, promotions at work and clears away devilish spirits and dreams.

For consultation call: +260779393178
Do not be limited by location. You can get the help you need wherever you are through distance healing. Mizizi Wa Mizizi Doctors says one of their greatest attributes is distance healing:

“This is when we help people who are not physically present with us. It does not matter where you are, we can assist you successfully.” 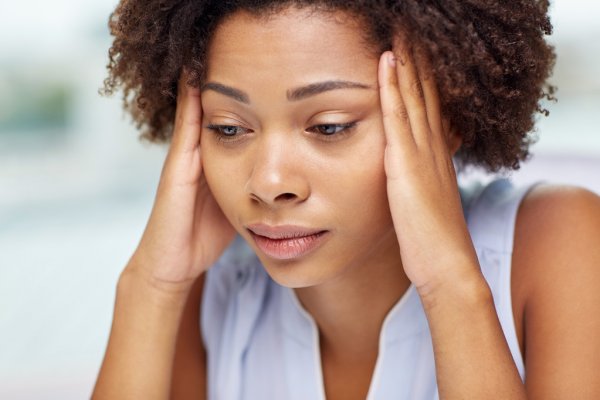