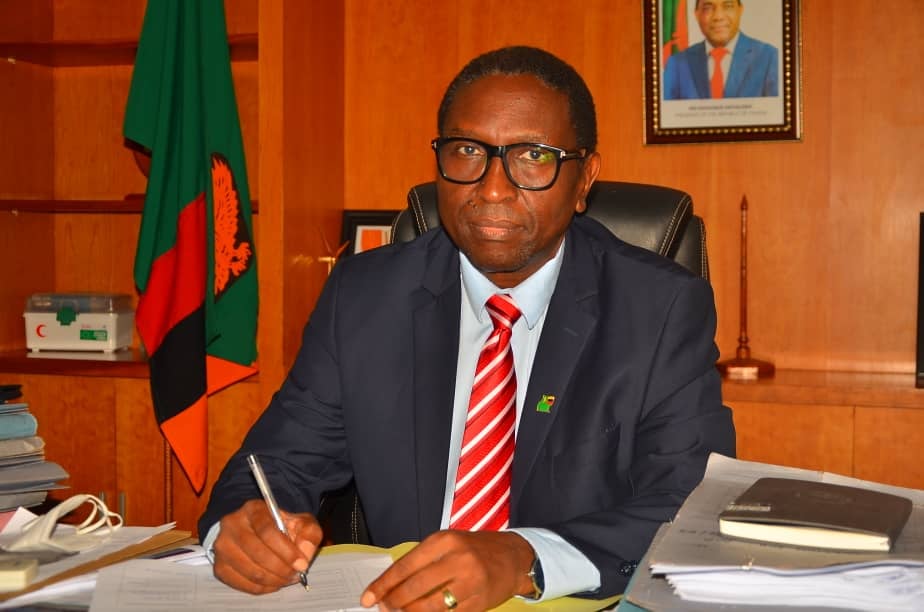 Suggesting that the suspension must not be indefinite, at least not more than six (6) months, Mr. Mwanza says the objective is to cushion Zambian people from the prevailing harsh economic challenges confronting them.

Further, Mwanza, formerly University of Zambia Students Union (UNZASU) President wants Government to give tax waivers through a Statutory Instrument to traders importing not less than 5, 000 metric tonnes of edible oil per month.

“This will save businesses and protect jobs that are currently under threat as the cost of doing business continues to rise due to high fuel prices amongst other factors. Just like mealie meal, cooking oil is not a luxury but a basic necessity, Therefore, it is prudent for the Zambian Government to do everything within its power to make such a commodity accessible and affordable to all Zambians. It is our utmost faith as PF that the Government will seriously consider the proposals, we have suggested in order to help reduce the cost of living for our people,” prayed Mwanza in a Sunday, 17th April, 2022 Press Statement. 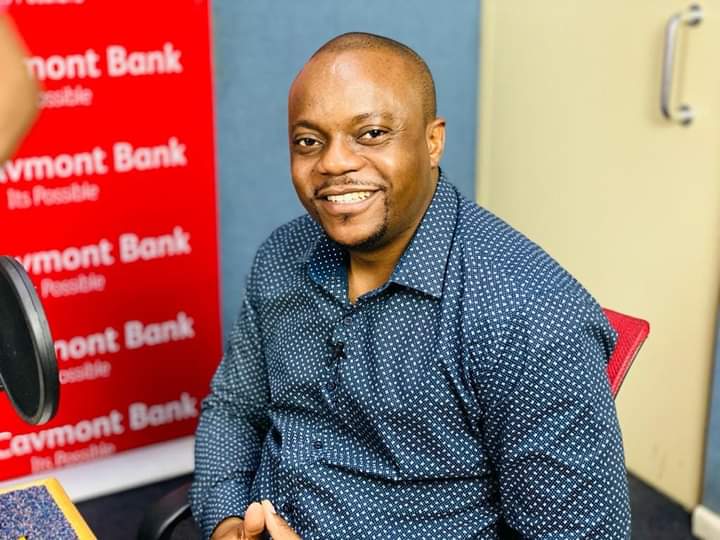 Citing a Jesuit Center for Theological Reflection (JTCR) Basic Needs and Nutrition Basket (BNNB) statistic for March 2022, which shows that a family of five (5) in Lusaka needs not less than K9, 400 per month, to meet its domestic requirements, Mwanza argued that it is an indisputable fact that the cost of living has continued to rise beyond the reach of most Zambians. 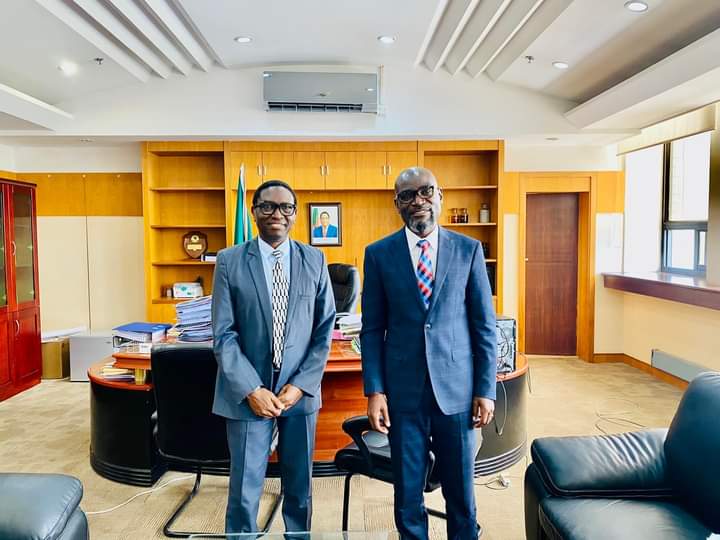 Further, Mwanza laments that statistics show that amongst the main contributors to the spike in the cost of living is the price of cooking oil. 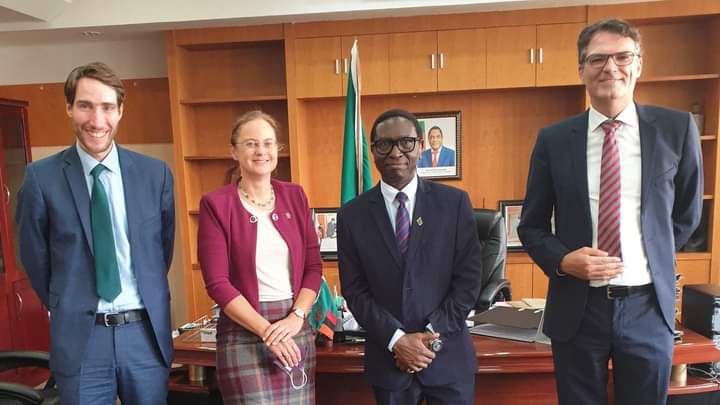 “Most people especially our poor mothers from the compounds who depend on baking vitumbuwa (fritters) for their survival as well as young adults such as students who depend on such products for their breakfast are enduring the worst brunt of the effects of the current high prices of cooking oil. As a former ruling party, and the largest opposition political party in Zambia, the Patriotic Front has the requisite experience on issues of governance and the economy, thus we are rightly placed to offer tangible solutions and alternatives to the United Party for National Development (UPND) government for the benefit of the Zambian people,” advised Mwanza. 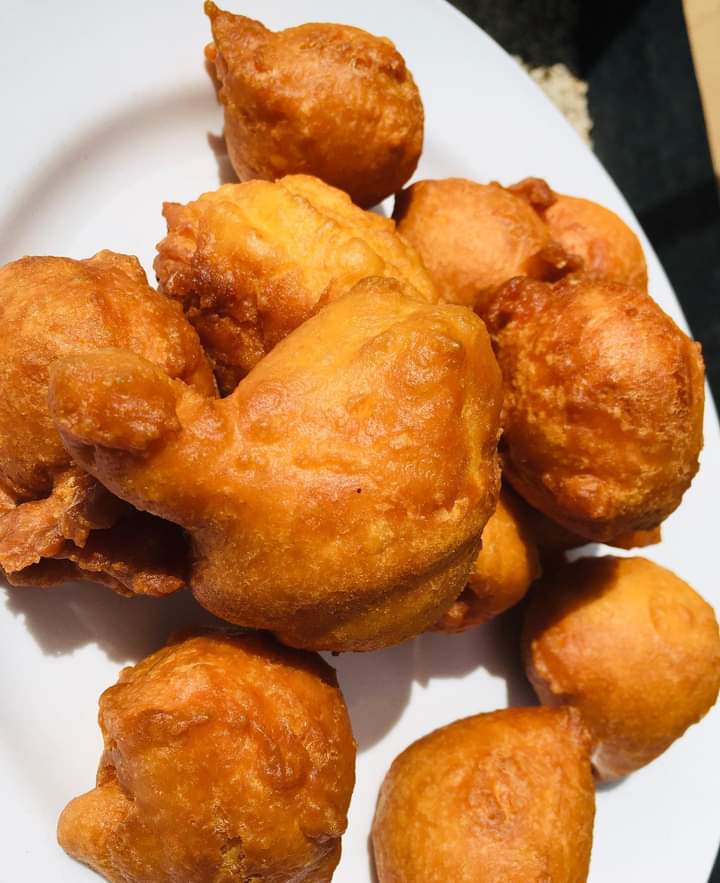