Too Early to judge UPND – Magande

FORMER Finance Minister Ng’andu Magande says it would be imprudent and grossly unfair to evaluate the performance of the UPND barely seven months in office.

He said for a good assessment, the government needed about one year before getting any fair ratings from anyone.

Mr. Magande who was answering questions when quizzed about the performance of the New Dawn government, said in Lusaka during the launch of a computer training programme at Eden University.

He noted that it was too early and unjustified to make any correct and all round analysis of the UPND.

“Well, I am not going to assess the overall picture of the Zambian economy nor evaluate the performance of the UPND leadership as doing so can only be done after a year,” Mr. Magande said.

When pushed as to why he preferred to evaluate the UPND after 12 months and not now, Magande explained that government processes take long pointing out that even if a good crop is planted, no farmer can harvest the grain in seven months later. 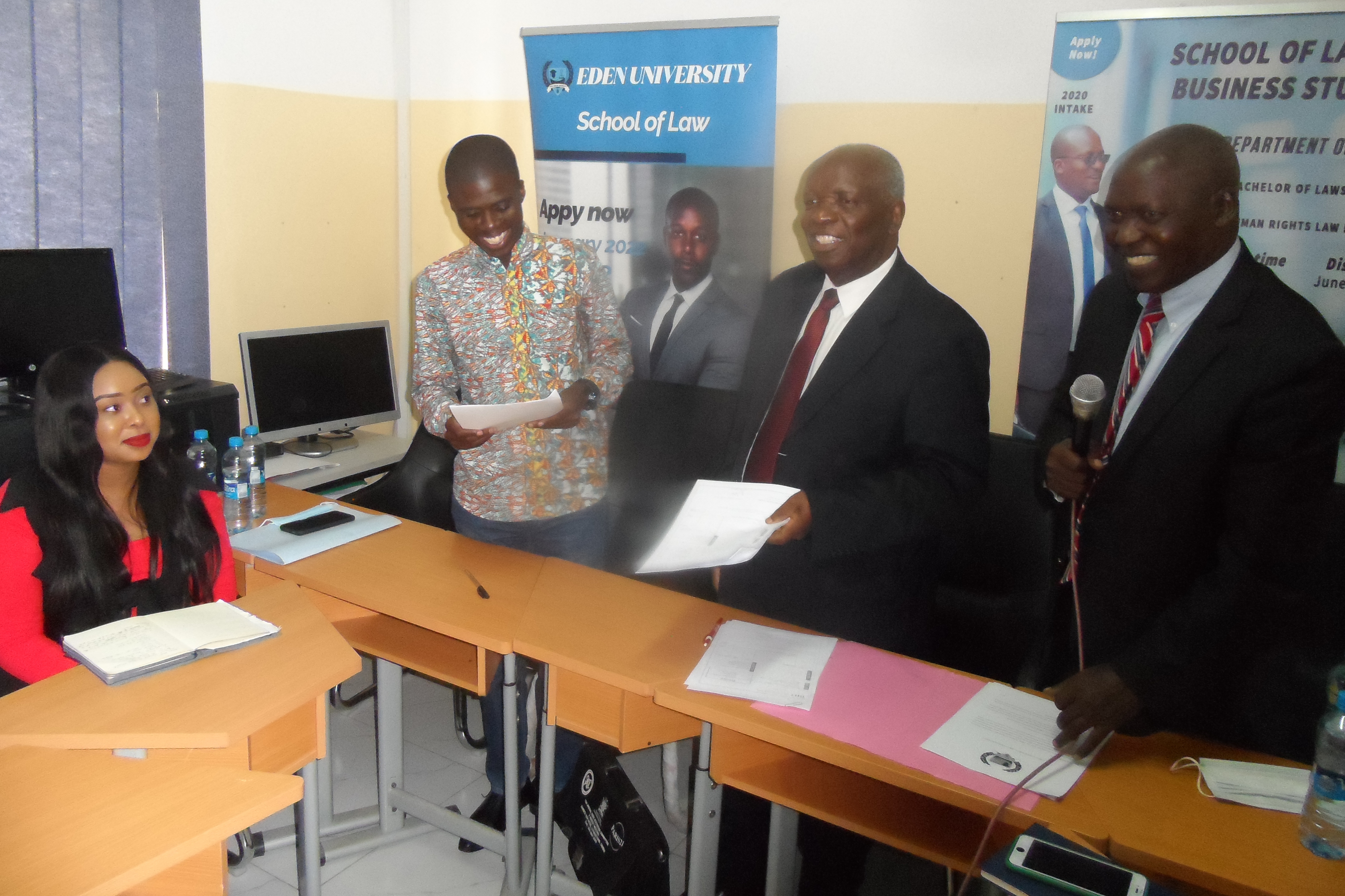 “It is just that government programmes take time to implement. And this was a new government, so it means they have to start learning the current situation, then from there they have to plan their activity. Put their plans on paper and reorganise the government system. So, it does take time to do things like that. But even then, you know that government programmes are funded by tax papers. Apart from being on a monthly basis, the best time is the end of the year. To collect that money and then implement projects, six months would be a very short time. I do not know what programmes would be implemented in six months,” explained Magande.

Magande says it is with such understanding in mind that he prefers assessing the President Hichilema’s UPND leadership after a year in office.

“That is why I had said it is perhaps too early that someone should sit and say they did not do this on health, in agriculture, more so as our agricultural operations are between 9 to 12 months. If you do it in six months, even if you planted a good crop, you haven’t even harvested. So, how do you judge somebody who has a maize field which is just tussling arguing that he or she has not given us any food?,” advised Magande

On the economy, Mr. Magande said without measurable targets, Zambia would not achieve her socio-economic development aspirations.

Mr. Magande who is Eden University chairman added that any development agenda at country, regional, continental and global level could only be achieved once young people were brought on board.

He bemoaned current information gaps saying most citizens did not know how to access nor effectively use existing Information Communication Technology (ICT) services and gadgets.

“Many people and communities have access to mobile phones, laptops and internet connectivity but lack knowledge to effectively utilize the ICT gadgets,” He said.

Mr. Magande said that a firm he was associated with, MAGA Digitech Limited had the franchise to roll out IIHT education and ICT products and services in Zambia. 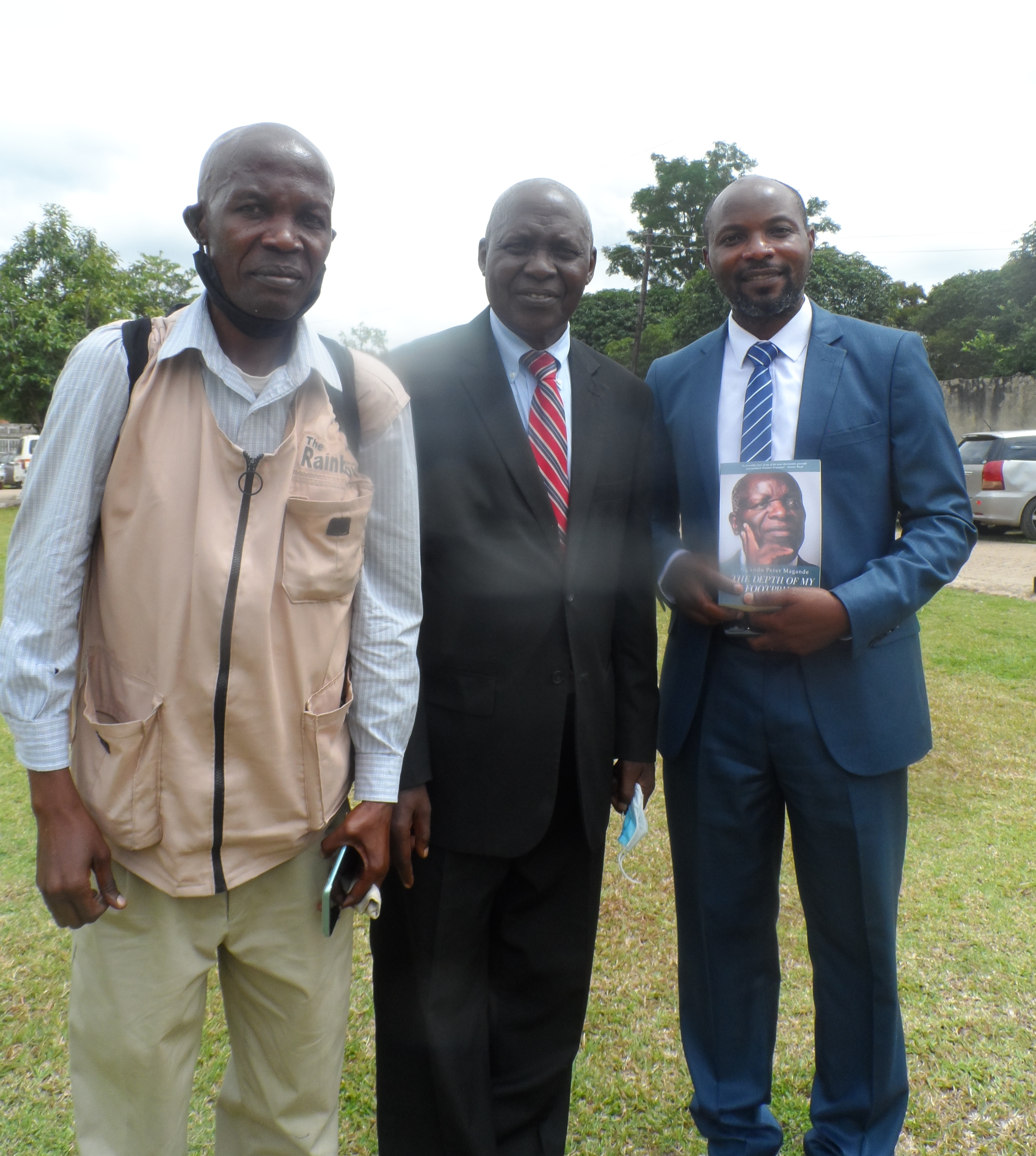 “Eden University is committed on the inclusion of ICT to drive the agenda of quality education provision on the continent,” vowed Kaunda.

And Eden University Vice Chancellor Professor Mutuku Mutinga said he was impressed with the interest shown by young people to acquire academic competence and certification. 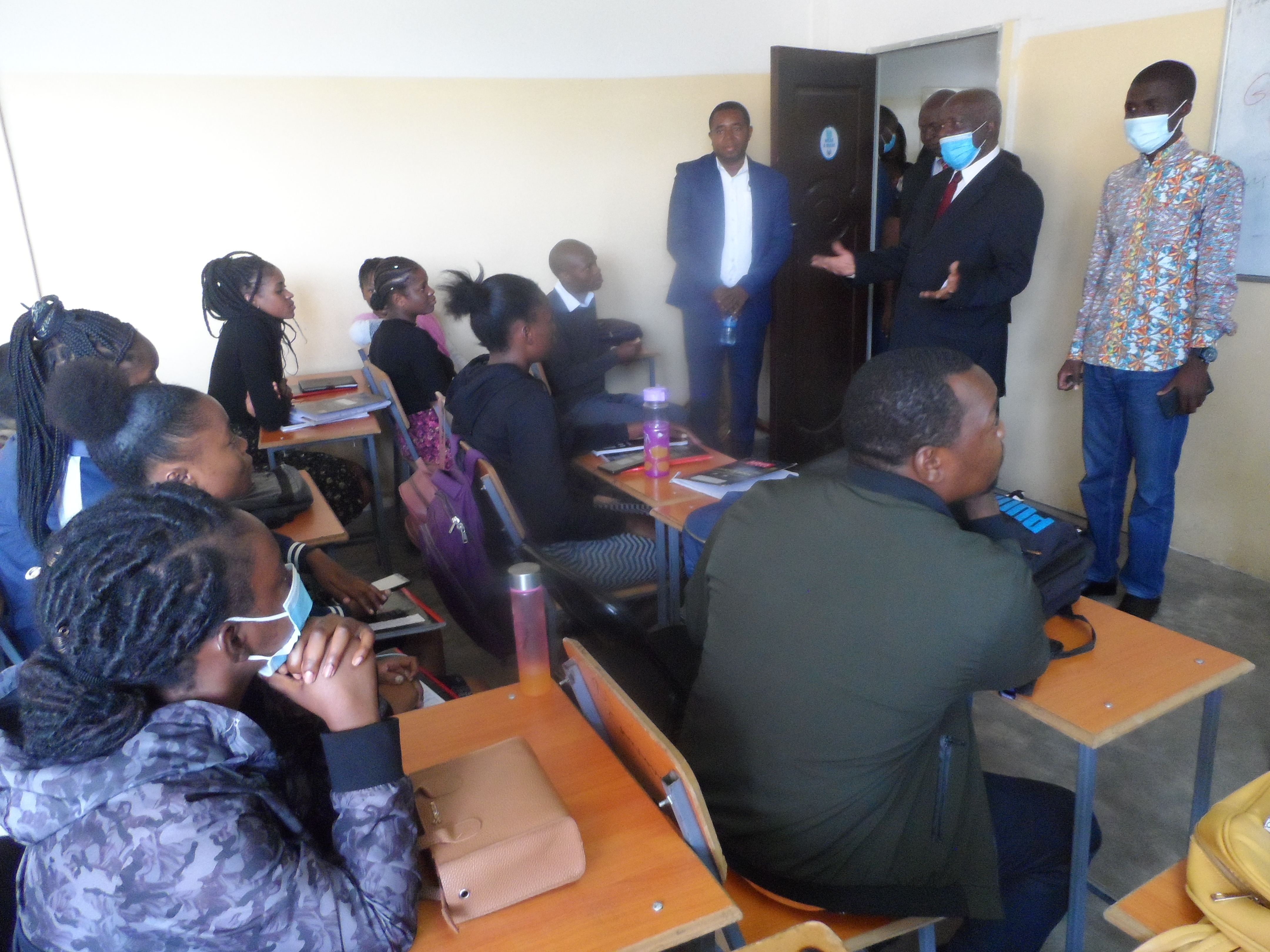