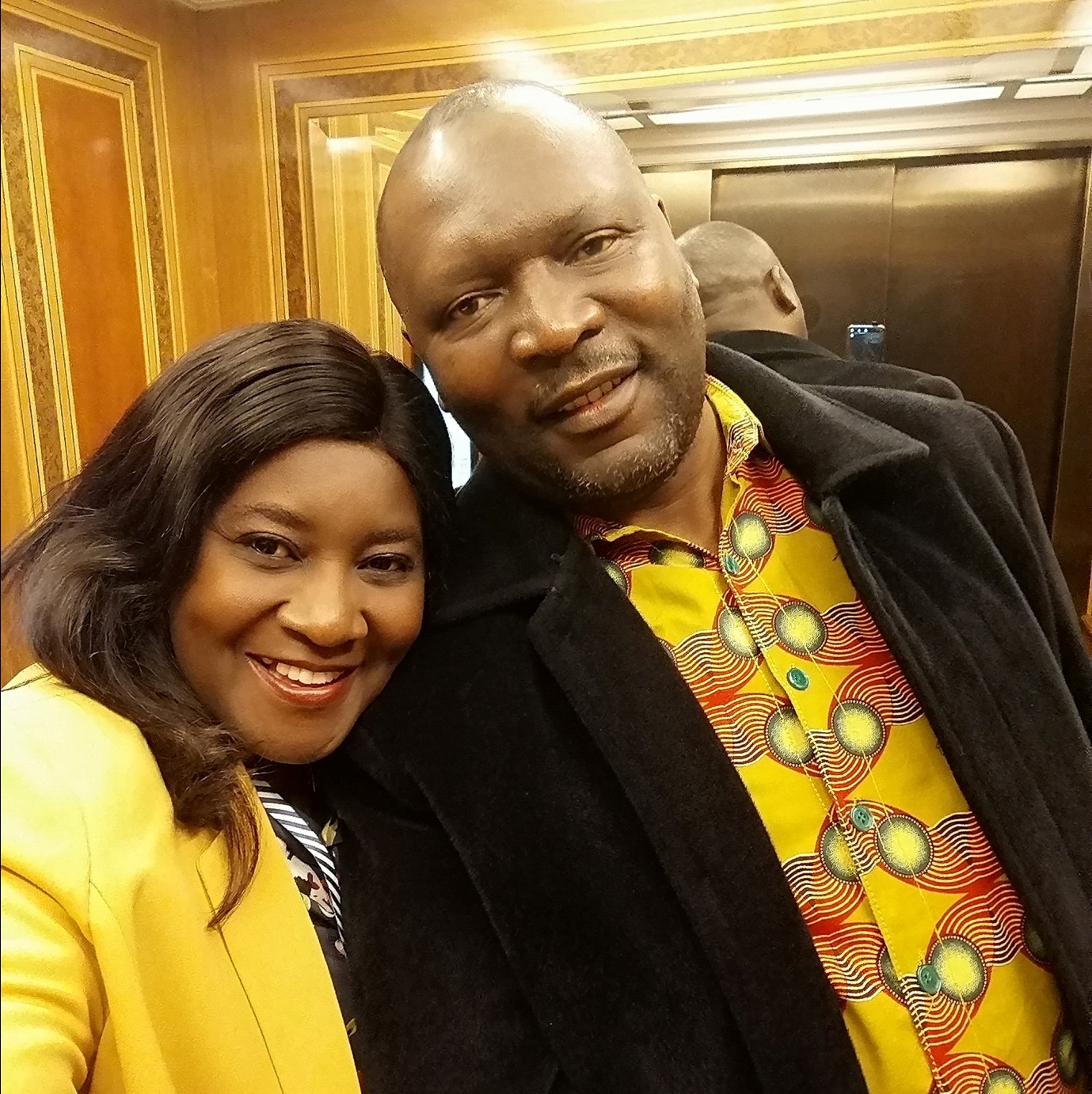 CHIENGI Member of Parliament (MP) Ms. Given Katuta-Mwelwa  is looking forward to see that marriages stand a test of time and discourages couples not  to rush to the court of laws seeking  divorce.

And former Chreso Vice Chancellor Dr. Lawrence Mwelwa is equally urged parents to groom their children to be responsible citizens as they are future leaders of tomorrow founded on valuing fidelity.

During a Marriage Counselling Seminar themed: ‘Investing In Your Marriage And Transforming The Nation Through Christian Values‘, on Thursday, 6th March 2022 at Lusaka’s Golden Peacock Hotel , Ms. Katuta-Mwelwa reminded participants to realise that divorce is not a solution in problematic marriages but couples resolving differences.

a way in which things be resolved.

Making reference to a  story that was carried by Daily Mail, Ms. Katuta-Mwelwa described  the noted high number of divorce cases tabulated at 22, 000 annually as really disturbing and worrisome.

“You see in most cases you find that today people divorce and they will fight until they die, so why divorce, you divorce because you have nothing to do with that person. Marriage is very expensive, as it is something that people should treasure it the most,” a disturbed but optimistic Ms. Katuta-Mwelwa told participants at a meeting which coincided with her marriage anniversary and birthday.

On his part, Dr. Mwelwa says as a couple building marriages is a crusade which once consolidated will ultimately build a strong Zambian nation.

Home to the Builile ceremony of Senior Chief Puta and Amabila of Senior Chief Mununga, Chienge district is a border town to the Democratic Republic of Congo (DRC) and is a tourist resort.