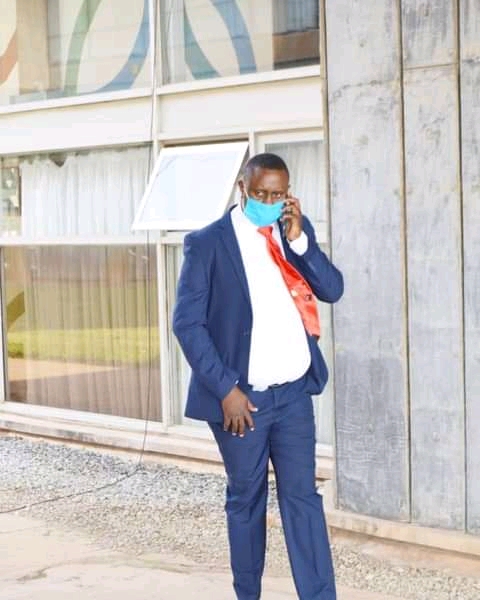 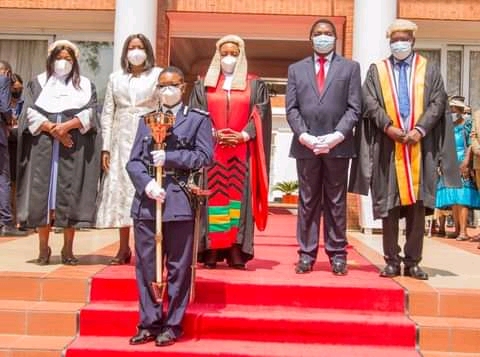 HH with a partial Cabinet

Hakoola is glad that as country, Zambians had successfully held elections and a peaceful transition of power from one political party to another.

“Zambia has indeed over the years been working hard to improve its democratic record the country has managed to move from one party democracy to multiple party democracies, the country has held elections periodically which one the tents of democracy and has had 7 different President’s from 4 different political parties and this record outstanding and the virtues we gained so far need to be maintained and we need to remain a role model for many African Countries,” observed Hakoola in a Wednesday 15th September, 2021
Statement on the International Day of Democracy. 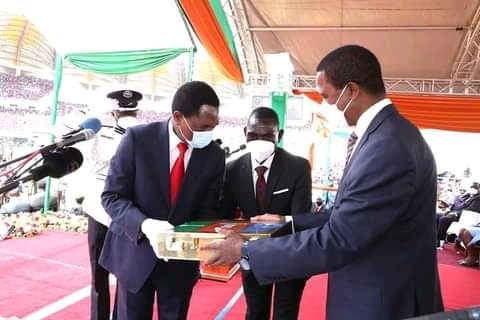 Looking ahead toward an inclusive political community of citizens, CLRI’s Hakoola noted the political will by the New Dawn Government to promote a free press and build strong institutions of governance, as fundamental elements for democracy to thrive.

Hakoola urged the UPND administration to maintain a political will that has been built and improve the good governance record.

“Our country was deteriorating under the PF due to weak institutions of governance, a brutal regime against divergent views and the creation of parallel structures of governance that undermined the legally established structures.

Hakoola says CLRI is aware of a key element that can attract investors in a country is respect for the rule of law and having sound policies, and these can only be achieved with sound democratic record and as Zambia works toward rebuilding the economic fortunes.

“This has to go along with good democratic governance and sound foreign policy,”advised Hakoola. 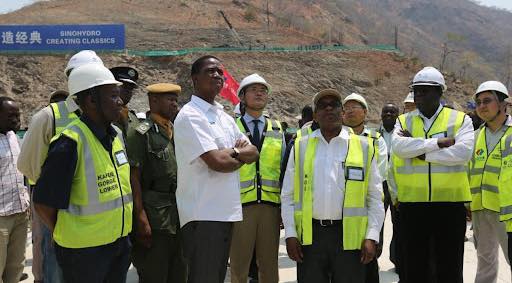