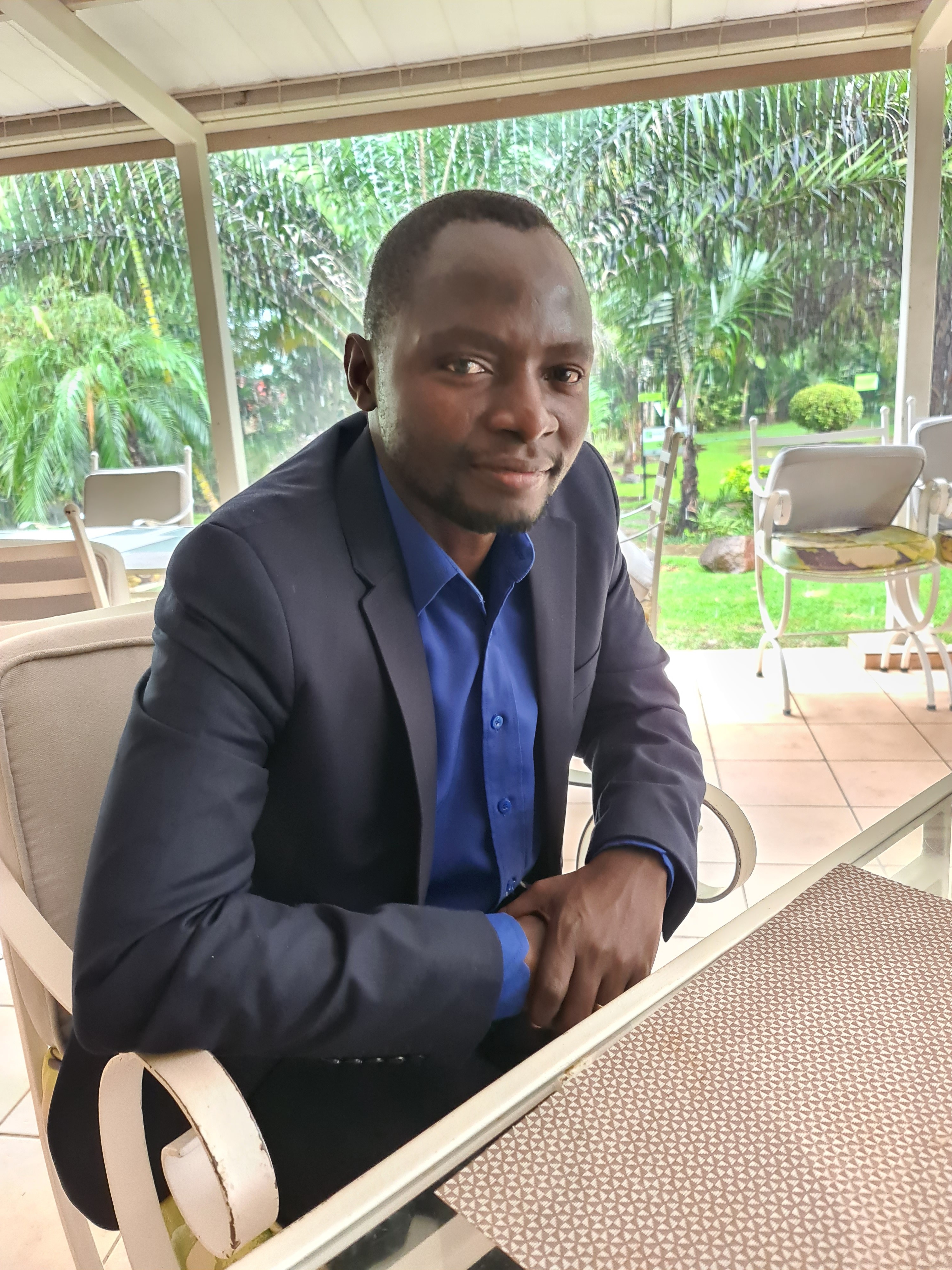 The United Party for National Development (UPND) government may not employ the 70,000 teachers currently unemployed, anytime soon!
They may not employ the 40,000 nurses currently unemployed, anytime soon!
They may not even raise the salaries for the 900,000 civil servants anxiously waiting for such a pay rise, anytime soon! We understand, because these are secondary jobs!
These jobs need a huge revenue base to support such a huge wage bill associated with employing skilled manpower. 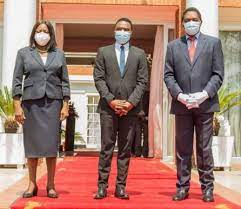 However, the UPND government can rapidly and resolutely recruit 1,000,000 unskilled or less skilled young people languishing in the streets for ZNS production jobs!

They can go for one year six months training, during which, they can render their labour for production purposes, for the glory of mother Zambia! State farms in every district can emerge.
In 1 year 6 months, we can produce 5.8 million tonnes of maize that can be exported to Congo, Zimbabwe, Angola etc, and raise millions of dollars.
We can also produce other cash crops such as Cannabis, Tobacco etc and export for billions of dollars.
We can allocate other battalions of ZNS recruits in road construction, building construction, cement manufacturing and mining to ensure that this labour (the energy of the youth) is applied effectively to avert the excessive cost of production in these areas and achieve products at a minimum cost.
This programme if effectively executed (i.e without corruption and pilfering), can generate enough revenue that can be used to employ more teachers, more nurses, raise salaries for civil servants and pay the ZNS recruits salaries after training.
We need to start with primary jobs that are labour intensive and require less skill, so that labour can be channelled into production of tangible products that can be exported for forex! 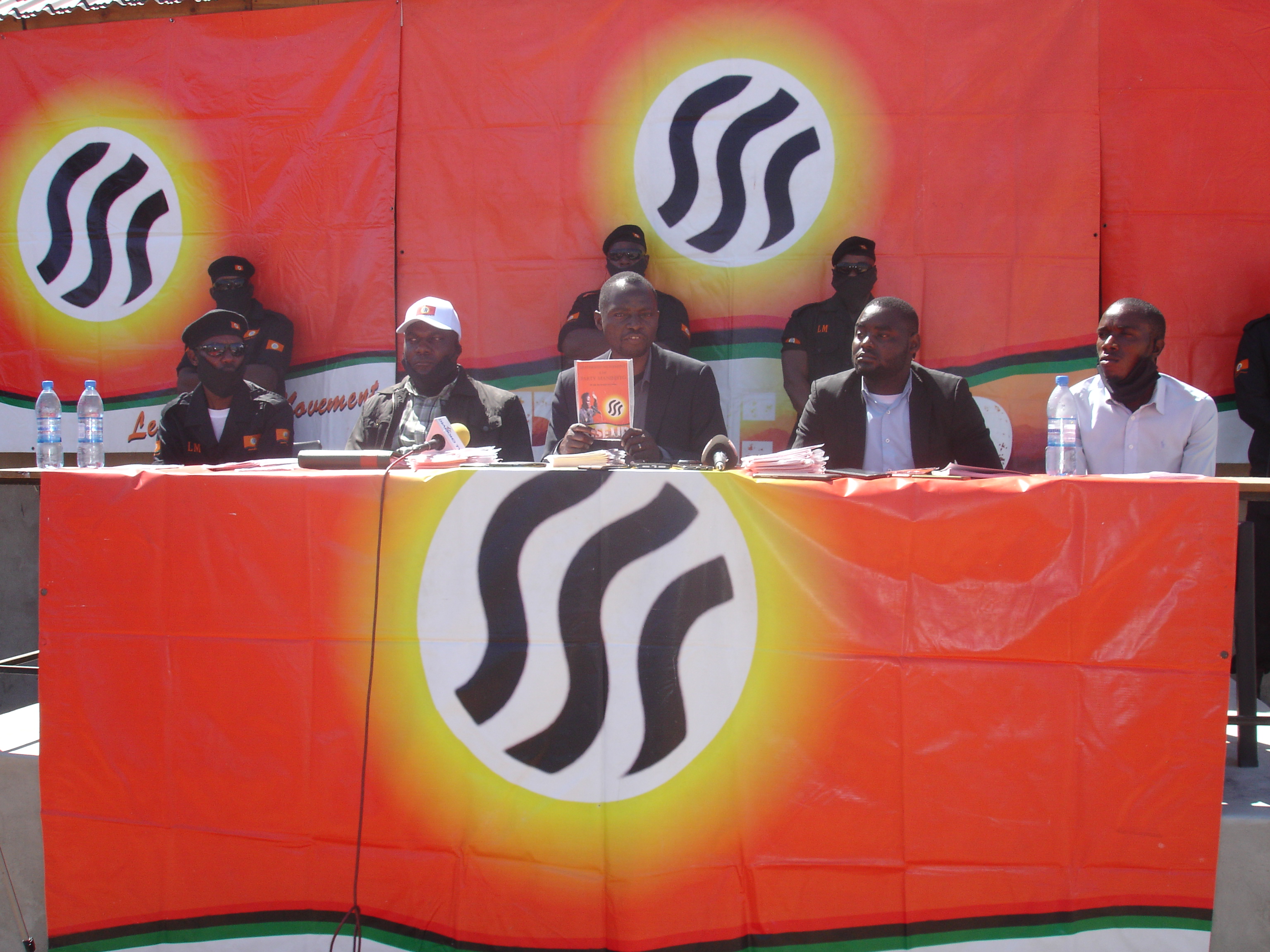 We cannot continue as a country to cerebrate donor funding, we need to work-out a master plan for economic recovery that factors-in local resources such as local labour, local natural resources, land and little financial resources that are locally generated!