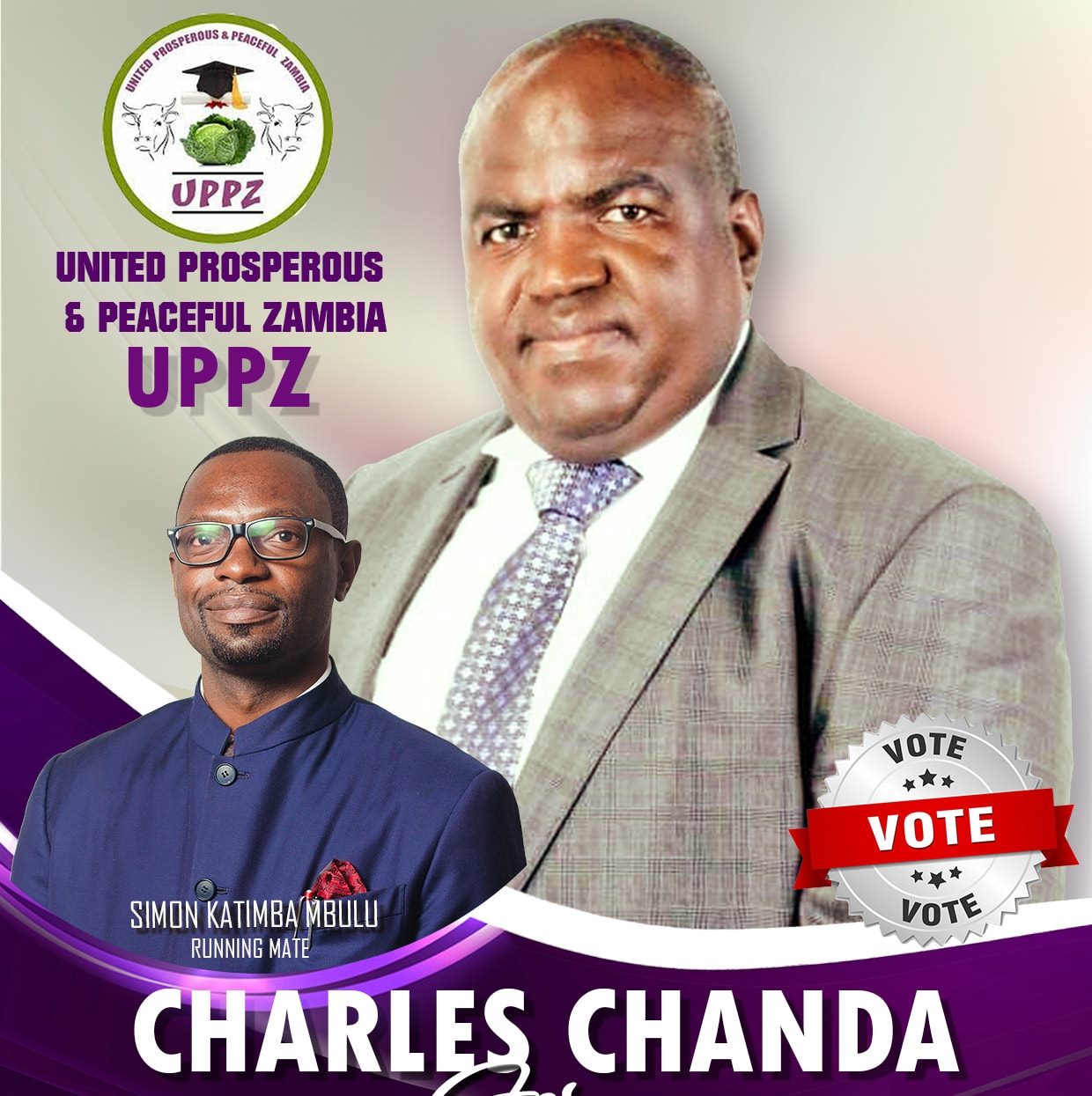 UNITED Prosperous and Peaceful Zambia (UPPZ) Presidential aspirant, Charles Chanda in the Thursday 12th August 2021 election is confident that the noted over $12 billion external debt the country owes international creditors can easily be repaid through prudent management of emeralds and numerous precious stones.

In a Friday 18 June, 2021 Ministry of Finance Media Statement on Budget Performance for the period January to May 2021, Secretary to the Treasury Fredson Yamba explained that at K10.1 billion, debt service accounted for 20.2 percent, with domestic debt service payments at K8.0 billion of total expenditure for the period under review..

Mr. Yamba says a mid-year budget performance report is set for July 2021 and MoF will heighten its presence on media platforms to ensure that citizens and stakeholders are constantly supplied with frequent updates on finance and economic affairs.

Though Zambia has over $12 billion External debt, in 2018, Kagem produced 35.5 million carats of emerald worth $18 billion, with USD0.9 million invested in the replacement of mining in 2020, while capital investment was significantly below the USD4.3 million made in 2019, mainly due to the suspension of operations from April 2020 by prioritised employee safety and cash conservation. 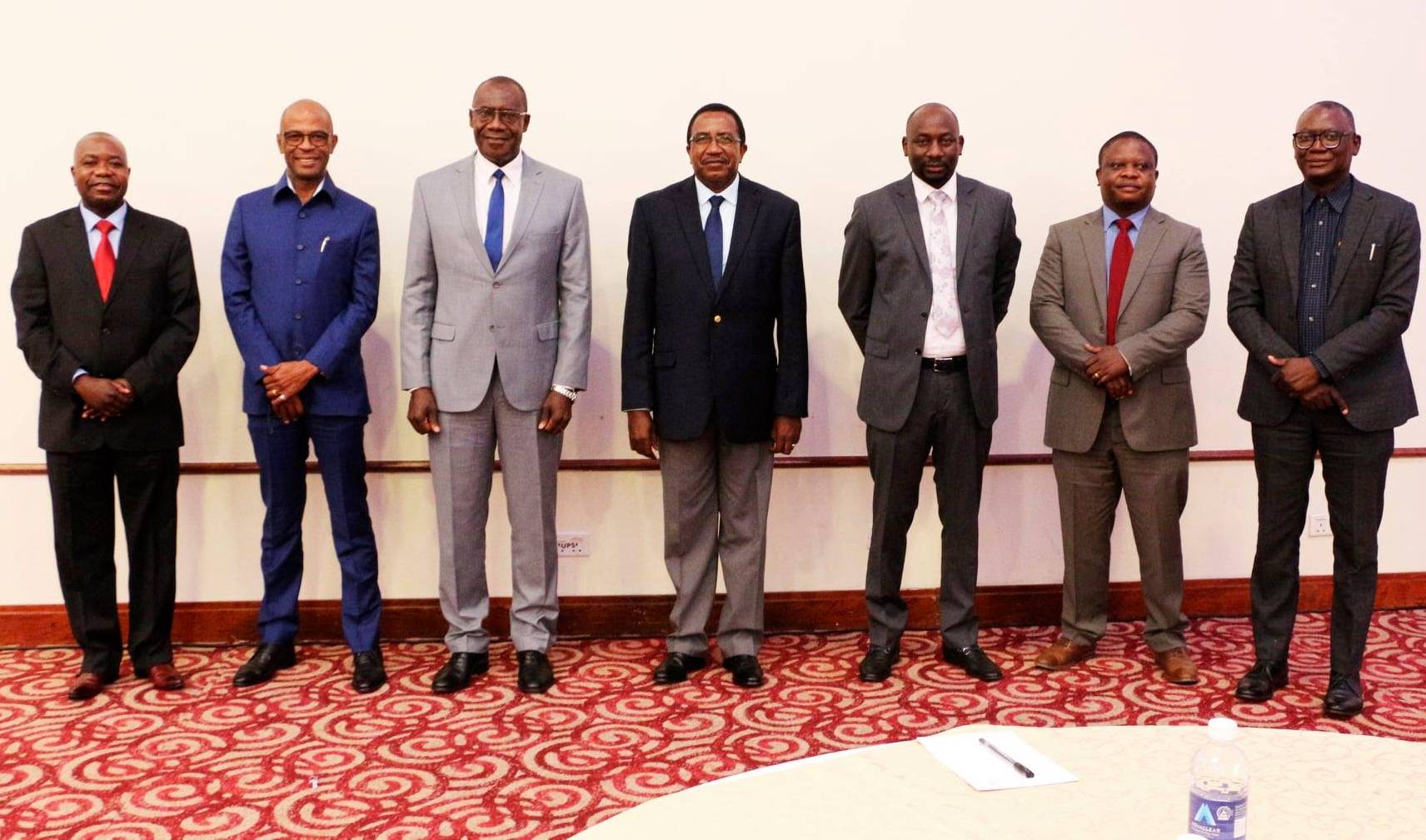 In response, Mr. Chanda says agriculture cannot resolve r external debt but mining is the surest  way to go is through maximising income from lamenting that to date only four indigenous Zambia’s are extractive this precious stone.

Said an optimistic Chanda: “I have no headache over solving Zambia has over $12 billion external debt crisis. In 2018 Kagem produced 35.5 million carats of EMERALD which gives about $18 billion. Agriculture cannot resolve our external debt but MINING. The way to go is EMERALD way and currently being among the less than four Zambian actively involved in EMERALD MINING, l have what it takes to bring the external debt to ‘ZERO’ in five years even without political office. Think twice, when you vote on Thursday 12th August, 2021”.

Further, Chanda insists that provision of free education from Grade One to Twelve is feasible as doing so will cushion houses from poverty and lack of purchasing power through increased disposable income.

“I am certain that free education from grade 1-12 is one hundred per cent (100%) possible and this will increase disposable income in every home. If you miss me as your next President, it will be regret upon regret. I am ready to serve Zambia and not to make myself rich,” Chanda noted 54 days before Zambians Vote for a Seventh (7th) Republican President, Members of Parliament (MPs), Mayors, Council Chairpersons and Councilors.

Chanda at his emeralds mine

On his part, a contributor, Lnternational Alberto Colatino wondered as to why the the Government of the Republic of Zambia (GRZ), through the Ministry of Mines and Mineral Development (MMMD) or indeed the Ministry of Finance (MoF) had not sought to engage UPPZ leader, Chanda in a formal interaction, on the best way and means of maximising revenue collection, though prudent management of the precious mineral sector.

“It pains me to see the now a richest person in the world got to that level through our Zambia emerald. But will vote CC (Charles Chanda) this time,” vowed Mr. Gravit.

While, Ransfill Mwanabunga Mwansa described Chanda’s submission as backed by empirical evidence as a ‘true story Mr. President’, Mr. Moono Munachonga protested thus: “Morning Mr Chanda, check your numbers, they may not be correct. The mine partly owned by the Government of Zambia, therefore the production is public. Kindly share the report that says they produced 35m carats. $18 BN is stretching the imagination a bit too far”.

Kagem Mining Limited (Emerald), the world’s single-largest producing emerald mine has a 41 square kilometre licence area is located in the Ndola Rural Emerald Restricted Area (NRERA) and lies south of Kitwe and west of Ndola, in Zambia’s Copperbelt Province.

Kagem with three open pits; Chama, Fibolele and Chibolele is controlled 75% by Gemfields and 25% owned by GRZ,  produced 133,900 carats of premium emerald for the year ended 31 December 2020, generating a total cumulative auction sales revenue of USD657.4 million since July 2009.

In 2007, Gemfields Group Limited (formerly Pallinghurst Resources Limited) (“GGL”) identified the coloured gemstone sector as an “overlooked” industry that offered a unique investment opportunity for coloured gemstones by the jewellery and fashion sectors was increasing, but supply was constrained and fragmented due to the lack of large, reliable producers able to consistently deliver sufficient quantities of gemstones. 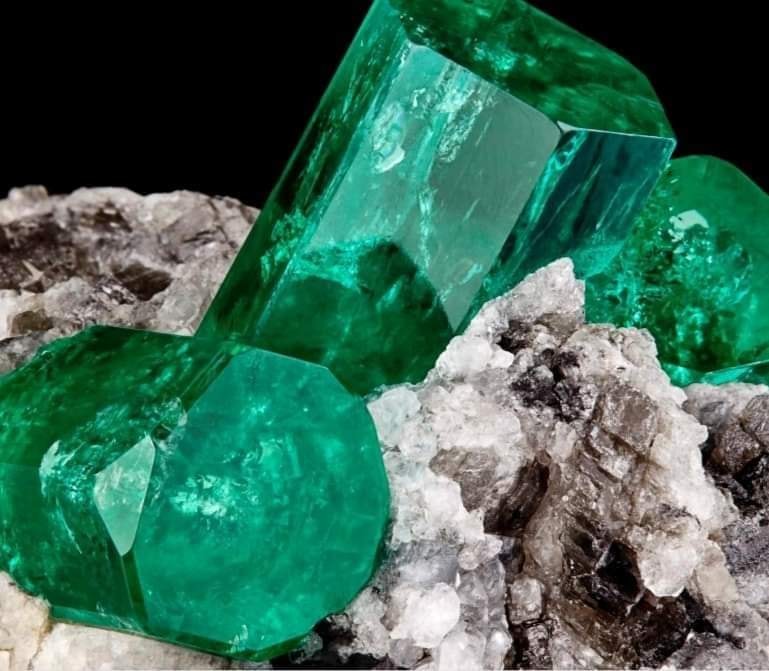 Emeralds are for ever

Kagem, an emerald mine in the “Copperbelt” region of northern Zambia, currently producing nearly a quarter of the world’s emeralds, had been producing emeralds for nearly 20 years but was performing badly due to a combination of poor management, theft, shareholder conflicts and a lack of capital.

Through a series of transactions, the consortium acquired 75% of Kagem, with the balance held by the GRZ, and consolidated its foothold by acquiring majority control of AIM-listed Gemfields plc (“Gemfields”) by selling Kagem to Gemfields in a reverse takeover during 2008.

The Mbuva-Chibolele licence is located on the Fwaya-Fwaya–Pirala Belt in the NRERA within the Kafubu area of the Copperbelt Province of Zambia, on the southern banks of the Kafubu River, was kept under care and maintenance from 2007 to focus on operations at Kagem but resumed in late 2017.

Chanda at his emeralds mine

The transfer was approved by the Ministry of Mines and Mineral Development, and in February 2020, the remaining eight licences included under the same Licence Transfer Agreement (LTA) were approved by the MMMD and transferred.