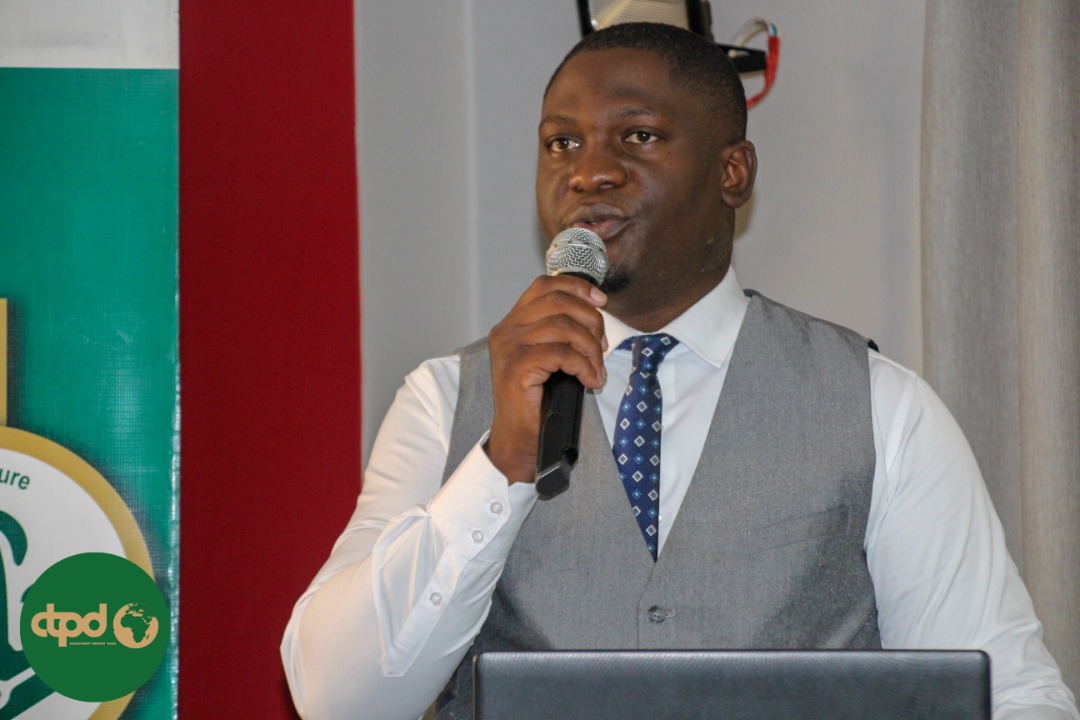 The Centre for Trade Policy and Development and Development (CTPD), Southern Africa Cross Boarder Traders Association ( SACBTA )and the Zambia Chamber of Commerce Trade and Industry ( ZACCI ) have commended the Government of Zambia and Botswana on the milestone scored in the construction of the Kazungula Bridge.

In a 12th May, 2021 Joint Press Announcement circulated by Information and Communications Specialist Ms. Mwaka Nyimbili, CTPD Executive Director Mr Isaac Mwaipopo noted that Infrastructure development of that kind is critical to the realisation of ambitions under the Africa Continental Free Trade Initiative (ACFTI).

However, Mr. Maipopo says SACBTA, CTPD and ZACCI are greatly concerned with the proposed toll fees at Kazungula Bridge, as the proposed overpriced fees will hinder trade and there is need to avoid application of exorbitant fees as these will become a deterrent to trade.

“The Private Sector and Civil Society understands that Government’s intentions may be around enhancing resource mobilization. However, the proposed fees will result in increased supply chain expenses for goods and service traded through Kazungula. In addition, the proposed fees will result in increased illegal trade or reduced trade flows/volumes through Kazungula bridge, we are concerned that with such new barriers, aspirations under the newly launched Africa Continental Free Trade Initiative may not be achieved. Our fear therefore is that traders will be faced with a choice to choose between the routes with high and low toll fees,” noted Mwaipopo.

In the interest of trade facilitation, SACBTA, CTPD and ZACCI attested that the Kazungula bridge is a good opportunity to enhance trade between Zambia, Botswana and South Africa , with Mwaipopo stressing trade facilitation with less trade costs and the elimination of Non-tariff Barriers.

“It is, therefore, our position that Government should revise the fees in the interest of all Zambian cross border traders and transporters.nAs SACBTA, CTPD and ZACCI, we jointly implore Government to inform the nation on the criteria they used to determine the communicated fees and how consultative the process conducted was.

According to Mwaipopo, SACBTA, CTPD and ZACCI, hold a view that whatever the criteria were used, the fees are high and not in favour of trade facilitation amongst all traders.

Secondly, Mwaipopo asked the Zambian Government to defer implementation of the proposed toll fees until consultations are duly done and national consensus is reached.