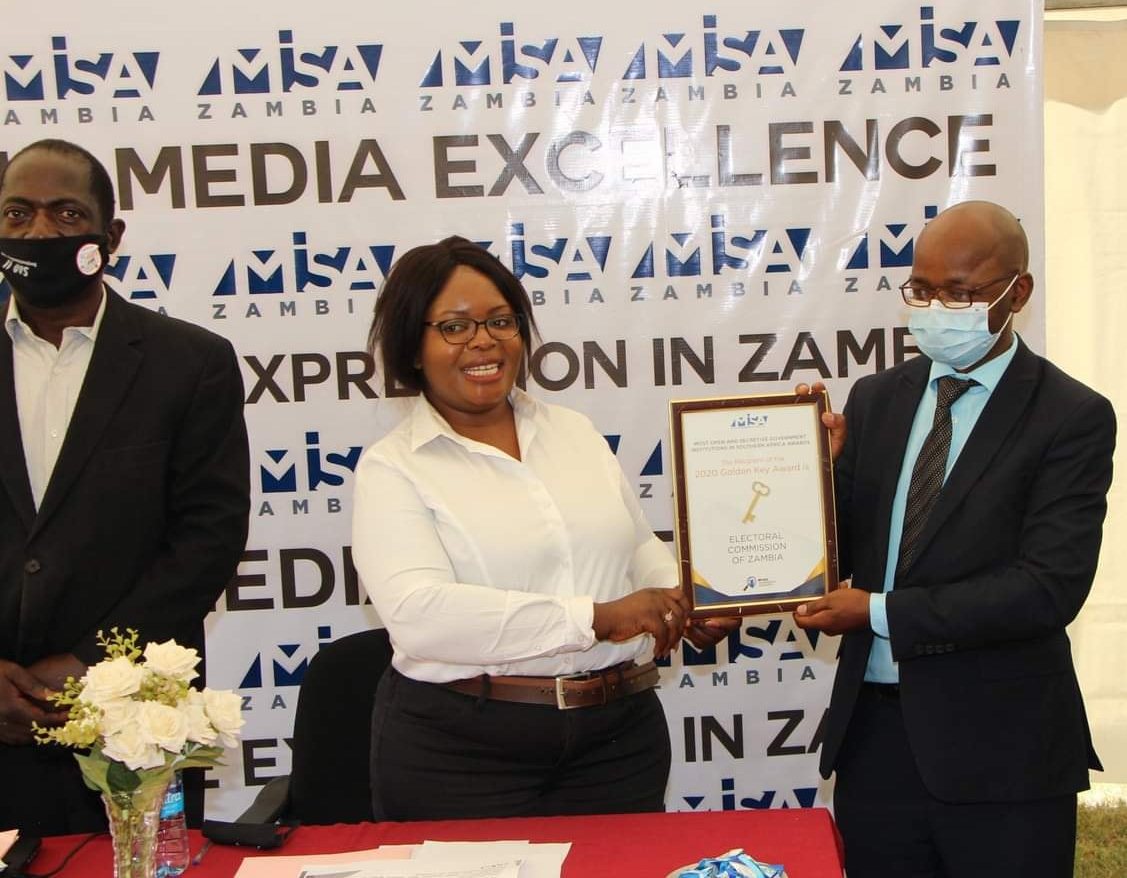 Barely 120 days before dissolution of Parliament and Local Government leadership structures on Wednesday 12th May 2021, the Electoral Commission of Zambia (ECZ) has set Thursday, 4th February, 2021 as the date on which to hold by-elections for Vubwi Town Council Chairperson and a Local Government by-election in Miputu Ward of Masaiti District. 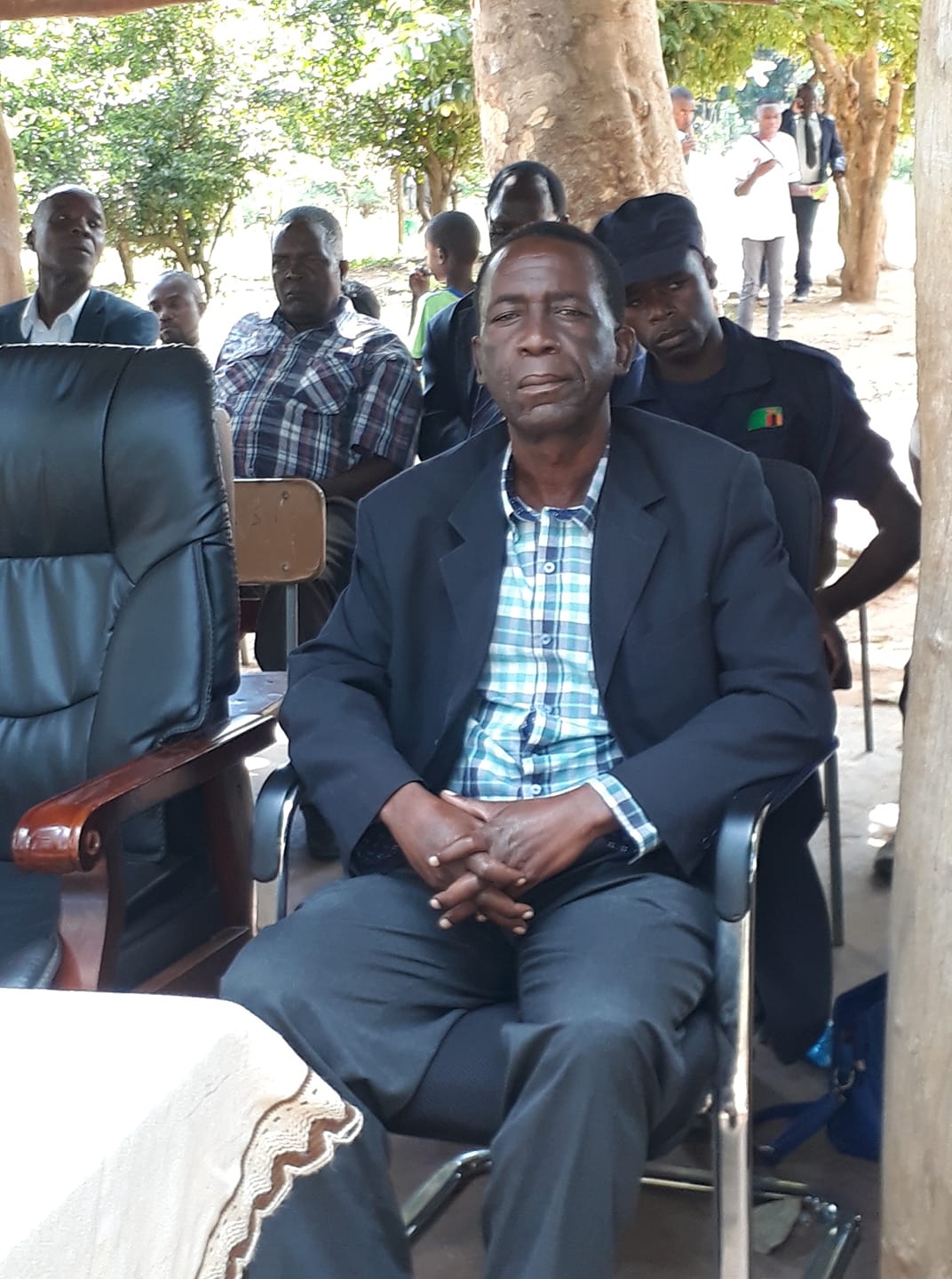 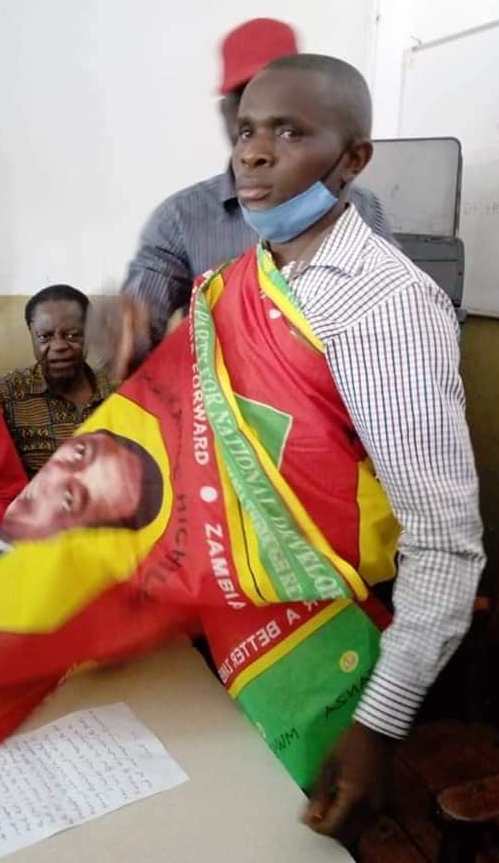 ECZ Corporate Affairs Manager Patricia Luhanga says the by-election in Vubwi District of the Eastern Province, is occasioned by the  the death of the Vubwi Council Chairperson Mr. Joshua Daka, a Patriotic Front (PF) member, while a vacancy in Masaiti District of the Copperbelt Province arose due to the resignation of United Party for National Development (UPND) Miputu Councillor, Mr Mabeti Hosini. 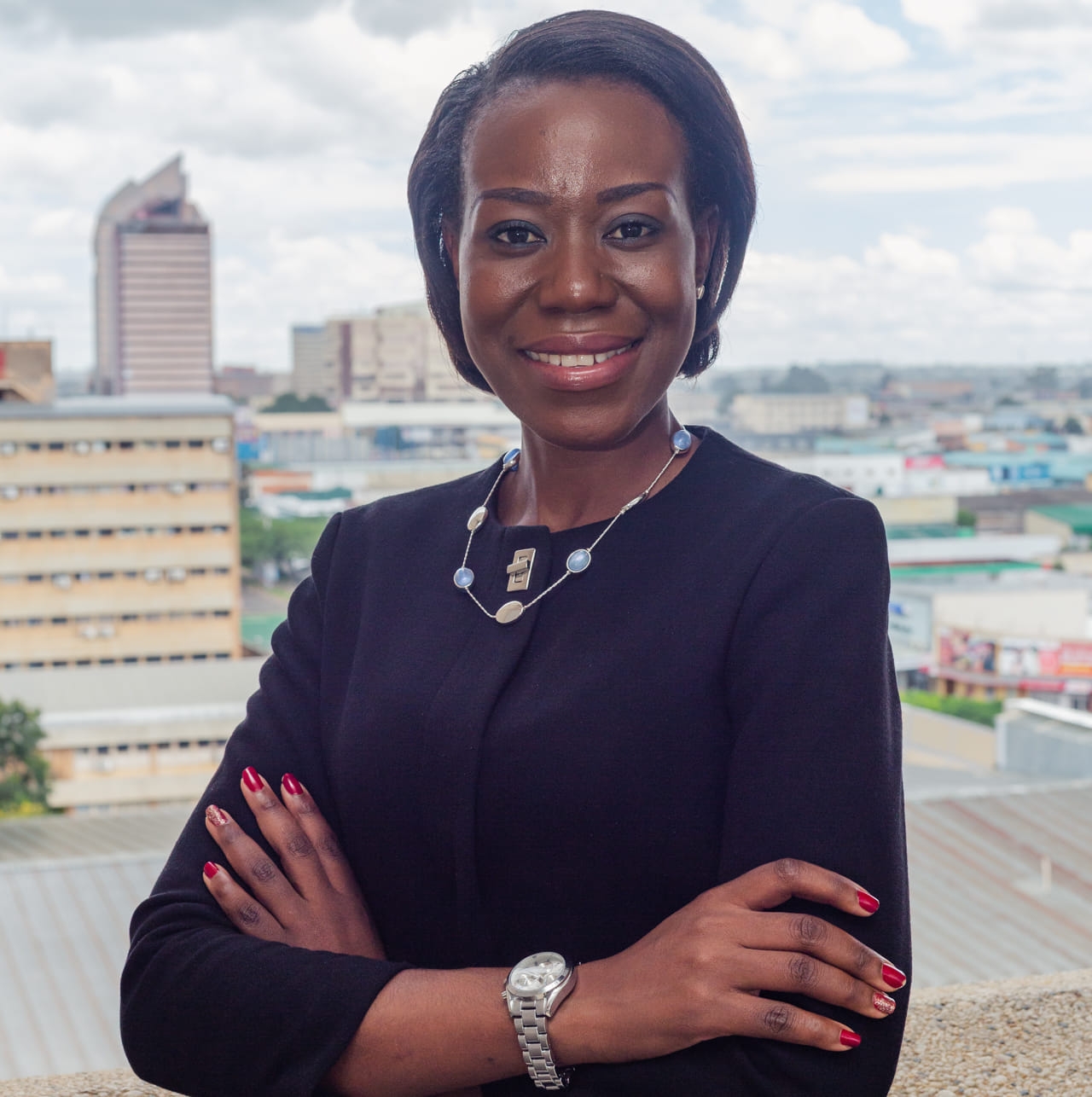 “Aspiring candidates for the Council Chairperson By-election in Vubwi Town Council should take along with them fifteen (15) supporters who must be registered voters in the said Town. The supporters must have in their possession their Green National Registration Cards and Voters’ Cards. Aspiring candidates for the Council Chairperson by-election will be required to pay Two Thousand Kwacha (K2, 000), non-refundable nomination fee,” advised Ms. Luhanga.

Only five (5) senior officials of a participating political party with Electoral Commission of Zambia accreditation will accompany aspiring candidates into the Nomination Centre and supporters to remain outside the 400 metre parameter.

The campaign period for these elections commences at 15:00 hours on Thursday 14th January 2021 and end at 18:00 hours on Wednesday 3rd February, 2021 within Ministry of Health Guidelines on the prevention of COVID-19. 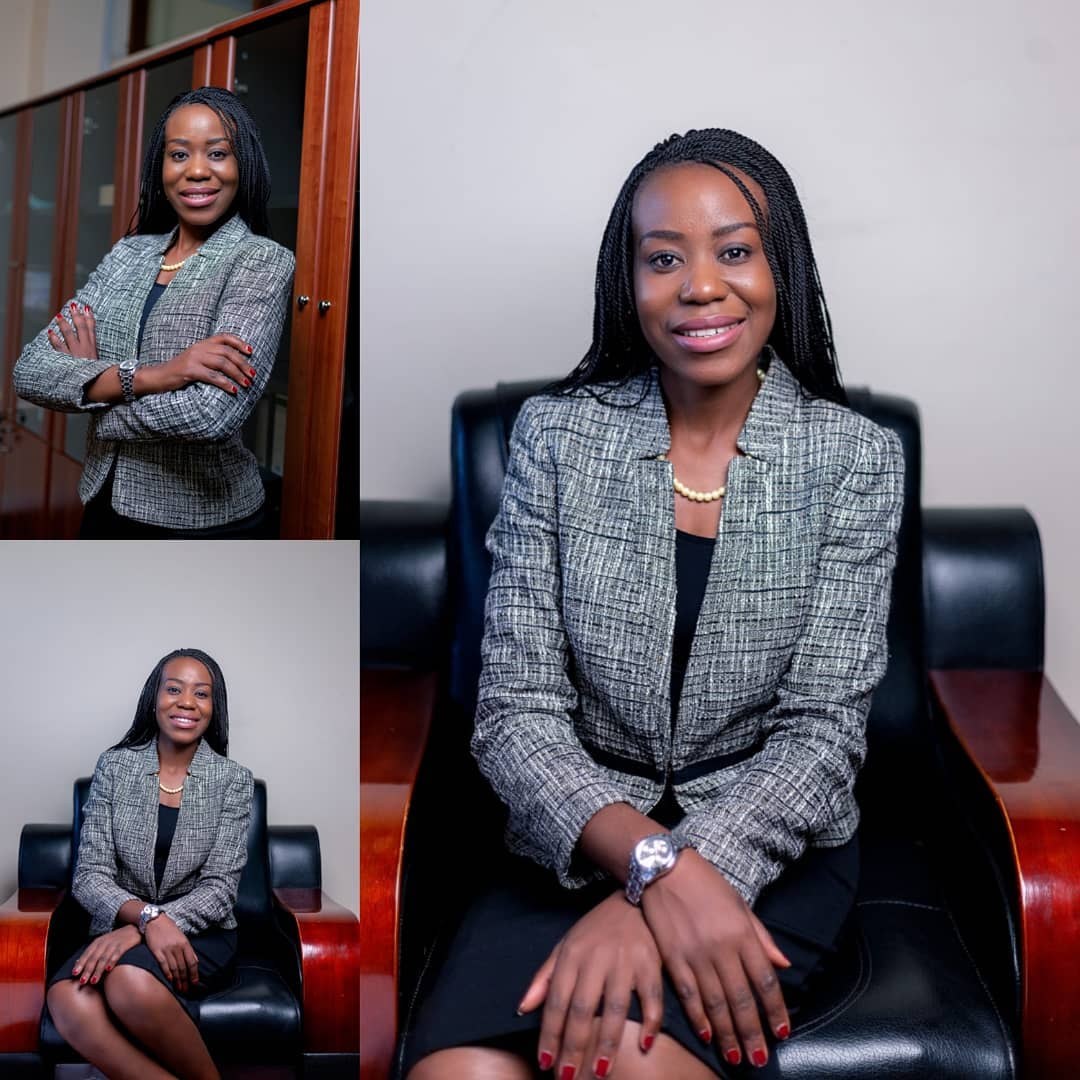