South Africa had Nelson Mandela known for establishing the Nelson Mandela Foundation to promote his vision of freedom and equity for all. India has Jadav Payeng known as the “Man of the forest’’ after he single-handedly planted an entire forest. 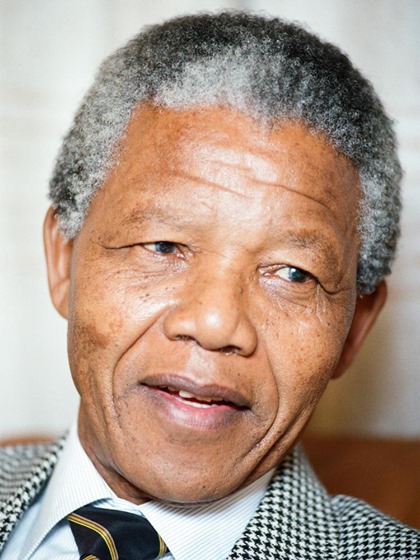 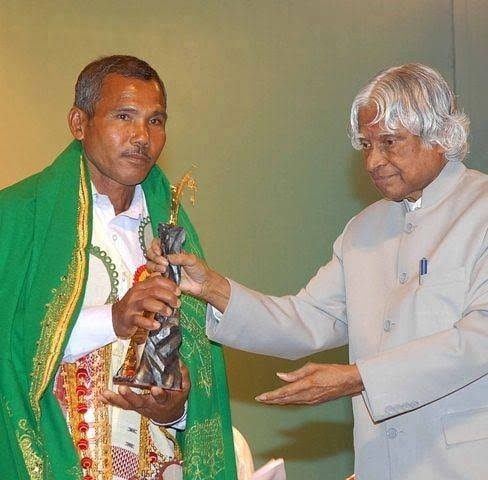 Like the famous Nelson Mandela and Jadav Payeng, Lungu has helped to raise a new majority of responsible youths and complemented government’s efforts in improving the welfare of the youths in the city.

Born Mathews Lungu, on 23 June 1993, in Mufulira town, a city with a population of 125,336 in the Copperbelt Province of Zambia. Lungu’s education journey started at Buyantanshi School from 2001 to 2008.

Being an intelligent boy, he managed to pull through his examinations classes without failing any subject. Lungu was also engaged in extra-curricular activities in his secondary school days from 2011 to 2012 at Taung-up Secondary School. 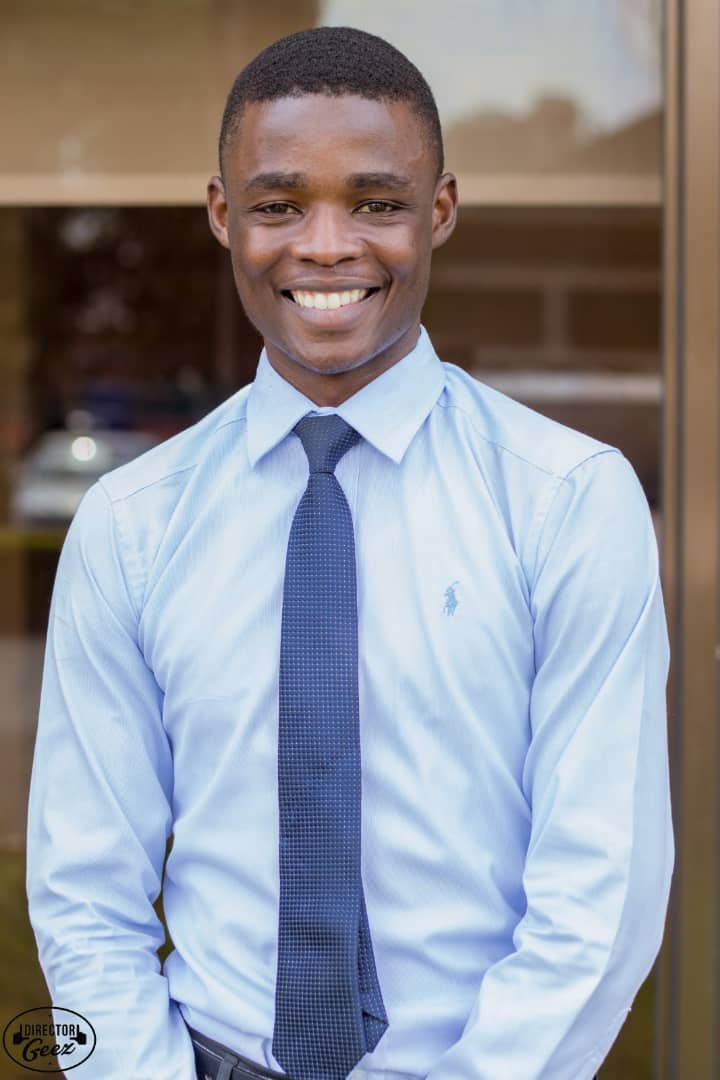 Following his successful secondary education, Mathew earned himself a place at Cavendish University where he pursued a degree in Information Technology in the school of business information technology (BIT) from 2014 to 2018.

He graduated with a merit.

Growing up in a bible believing and Christian family unit, Lungu served in the outer boys’ club (OBC) at St Mary’s in Kamuchanga which taught him a lot on how to live for others and lead a Christ-like life.

He may not have planted a forest-like Jadav or established a foundation like Nelson Mandela after he left South Africa’s Presidency, but Lungu can be credited for being behind the institutionalisation of Visionary Students Initiative (VSI) and shape young people’s livelihood in Lusaka. 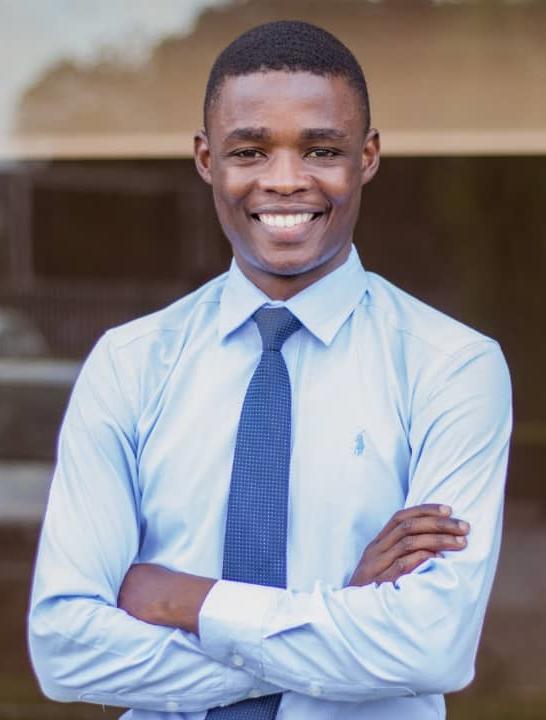 It is in the public domain that over 50, 000 students graduate in Zambia annually from various colleges and universities, but only a few find formal employment. The birth of Visionary Students Initiative by Lungu will enables graduates to put their academic work into practice and further acquiring survival skills.

With a smiling face, glowing in cheerfulness, Lungu notes that the initiative will create a pool of leaders who will be hands-on when coming up with solutions that can stabilize the economic challenges Zambia is faced with. He says this will be by being independent and not entirely dependent on government.

He recalls how the initiative was established on difficult grounds at Cavendish University as a movement in April 2018.

“By that time, the movement was not recognized by management as it was not yet registered. It was just given a name.’’ Recalls Lungu.

He remembers that the movement had a total number of 30 committed students from different Faculties such as law, medicine, business, art education and social sciences.

‘‘This created a platform for students to have access to certain information and put the academic work into practice by inviting renowned people to have a chat with the students as well as taking the students out to places like American Embassy and many other places”. He reminisced. 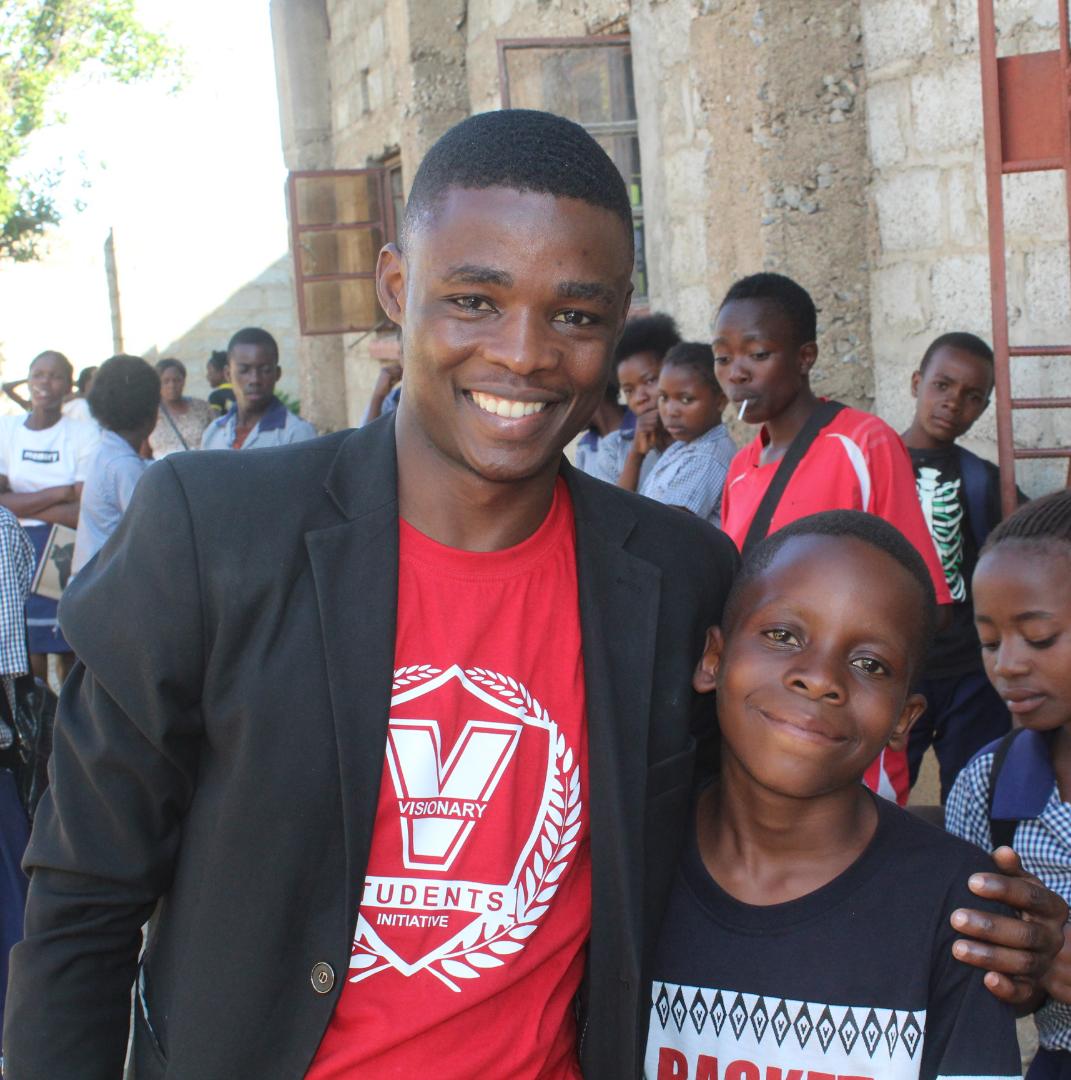 Matthew Lungu with a young lad

With the perseverance from the members to meet the initiatives goal and objectives, finally on 10TH April 2019, a certificate was issued by Ministry of Community Development and Social Services to develop it into a Non-Governmental Organization. .

When asked why he took the MCDSS route to register the organization, he giggled and said, “Because it is a ministerial organ, VSI’s agenda is in line with the Government’s agenda. Government is there to serve the people and so is VSI.’’

Of what seemed to be a dream come true finally happened. After the development took place, more students from different institutions began to join and the number increased from 30 to about 300 members.

Few minutes before concluding our tête-à-tête, I asked the slim, smart looking man on the other side of the table where he draw his inspiration.

Holding his chin while seated, on a leather clothed chair, in an air-conditioned office with a fresh glass of water next to him, Lungu said, “Barack Hussein Obama is my top inspiration.”

I learnt that he drew the inspiration after his application was not accepted at the Mandela Washington fellowship. From that time, Lungu choose to became a fan of the Former US President’s works more especially that he initiated a youth movement called Young African Leaders Initiative (YALI), which is a program all about, taking African civic, businesses and community leaders for academic coursework, leadership training and networking to United States (US) Colleges and Universities.

He further said that the inspiration made him establish VSI inspire because he believes in visionary leadership of which the students are the primary focus of the organization because they occupy the largest workforce in nations. 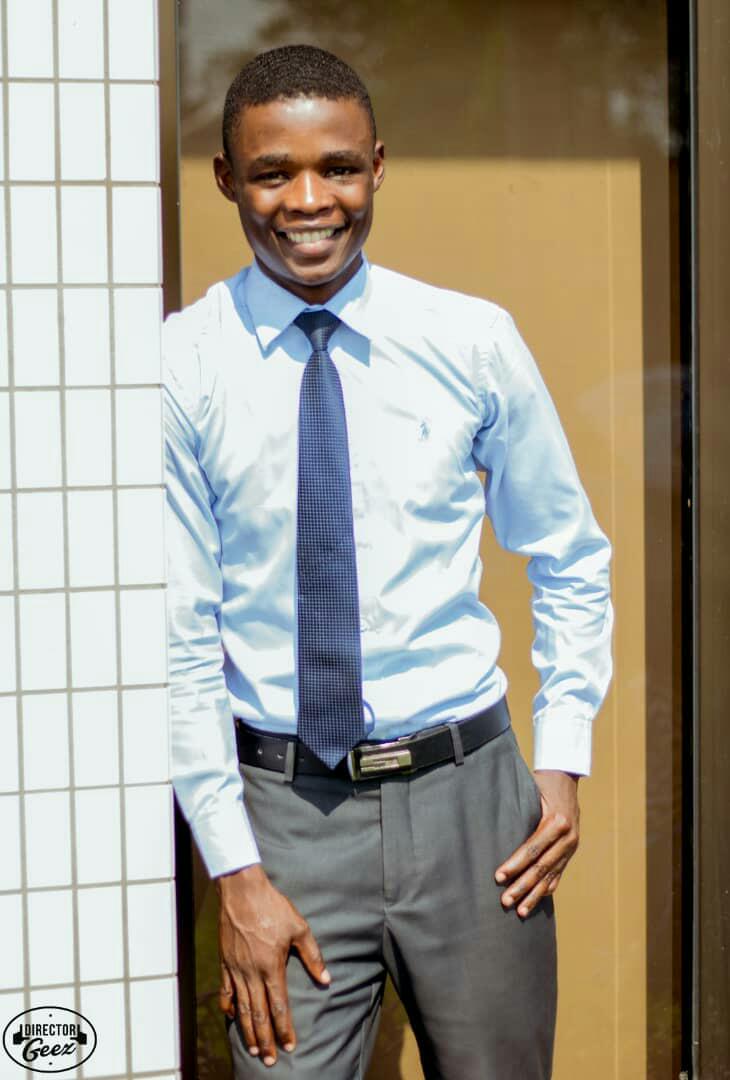 Matthew Lungu looks ahead with optimism

Someone would wonder who funds the organization. It is funded by the executive as well as students via contributions. “I believe that students can help to improve the government in terms of social and economic development.” Lungu said.

The organization has now embarked on the Keep Zambia Clean and Green campaign from students’ contributions.

VSI members visit schools to donate stationary as well as sanitary towels to girls and educate them on various topics, apart from this, the activity index shows that the organization managed to hit over 37 activities in 2019 without any form of support from anyone. To them, this is considered a great achievement.

Despite the achievements, VSI faces financial challenges because there are times when only few students contribute. Consequently, the central executive committee members digs into their pockets and contribute more to meet the targeted amount for a project or activity.

The organization has external supporters called partners who are not too committed in terms of contributing money. The other challenge is participation.