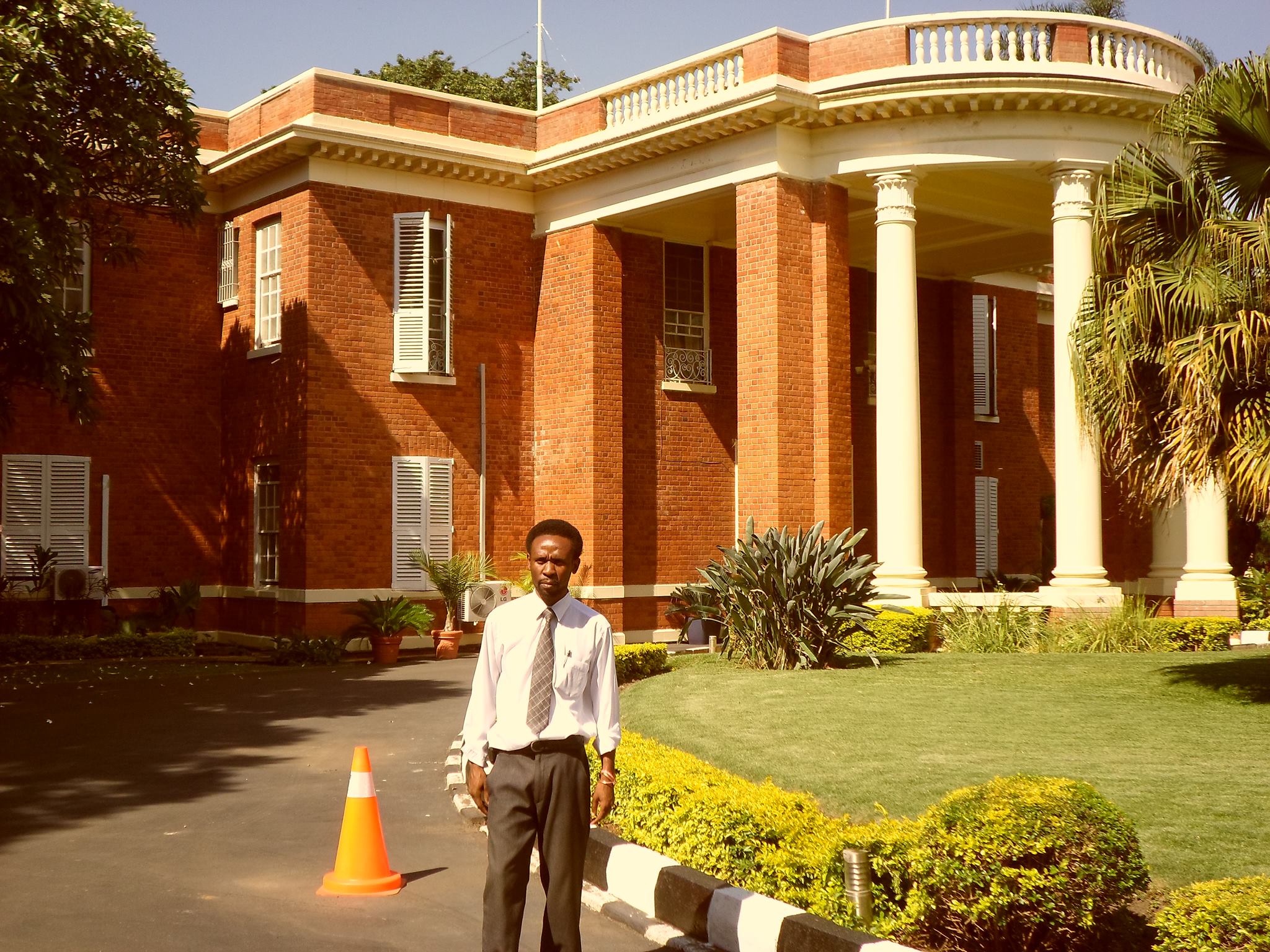 By The Speech Analyst – Mike Sichula

His names are #VernonMumba, a Zambian small scale Contractor, through this business, he provides employment to other locals who support their families and life goes on like that.

By today, had it not been through this alertness to eminent danger, Mr. Mumba, could have died together with his first born son #ThokozaniMumba, at the hands of a mob injustice that has left several others murdered on suspicion of gassing homes.

He narrates the ordeal….which happened two days ago.

“We went to Kabwe, Central province with my Grade 8 Son from Arakan Boys Secondary School, Thokozani Mumba and 2 other Gentlemen namely Aaron Chabala (Aluminium Technician for our Company) and Micheal Bwalya also known as Tisa (Capenter for the Company). We went for work and when we finished whatever we were doing we decided to hit the road and that was around 21:00 hours” he explained.

The reasons they started off to Lusaka around 21 hours, the car had a mechanical breakdown.

He further explains what happened when they reached Lusaka’s Chawama Township.

“When we dropped Tisa at his place somewhere near Revival Church, near Chimwemwe Primary School, we started heading back in order to drop Aaron who stays behind Anglican Church area. When we reached at his place, I decided to turn and face back where we came from which is the main tarmac road and before he dropped off, some unknown people started throwing stones and other objects towards them” said Mr. Mumba.

He adds that within a flash of a second they saw over 100 people shouting “Ba gas Tipaya” meaning those gassing homes we kill here”. At this point, Aaron could not drop off, as the situation had become so tense. Mr. Mumba, his Son and Aaron sped off they passed Chawama Police Station as the mob gave a chase. Luckily, their vehicle had enough fuel and did not develop any mechanical fault.

Mr. Mumba commonly known as #VJ among his friends managed to reach his home in Chilanga by the grace of God. We could have been talking about another story today.

We reiterate our call to Locals, let us not take the law into our own hands, innocent citizens are dying living families, businesses that provide employment to other citizens.

What we can do is to surrender whoever we suspect to Security wings than engaging in mob injustice. The practice carries a maximum sentence of 14 years in prison beside that it is a SIN to kill others.

The attached picture is for illustration purposes only.