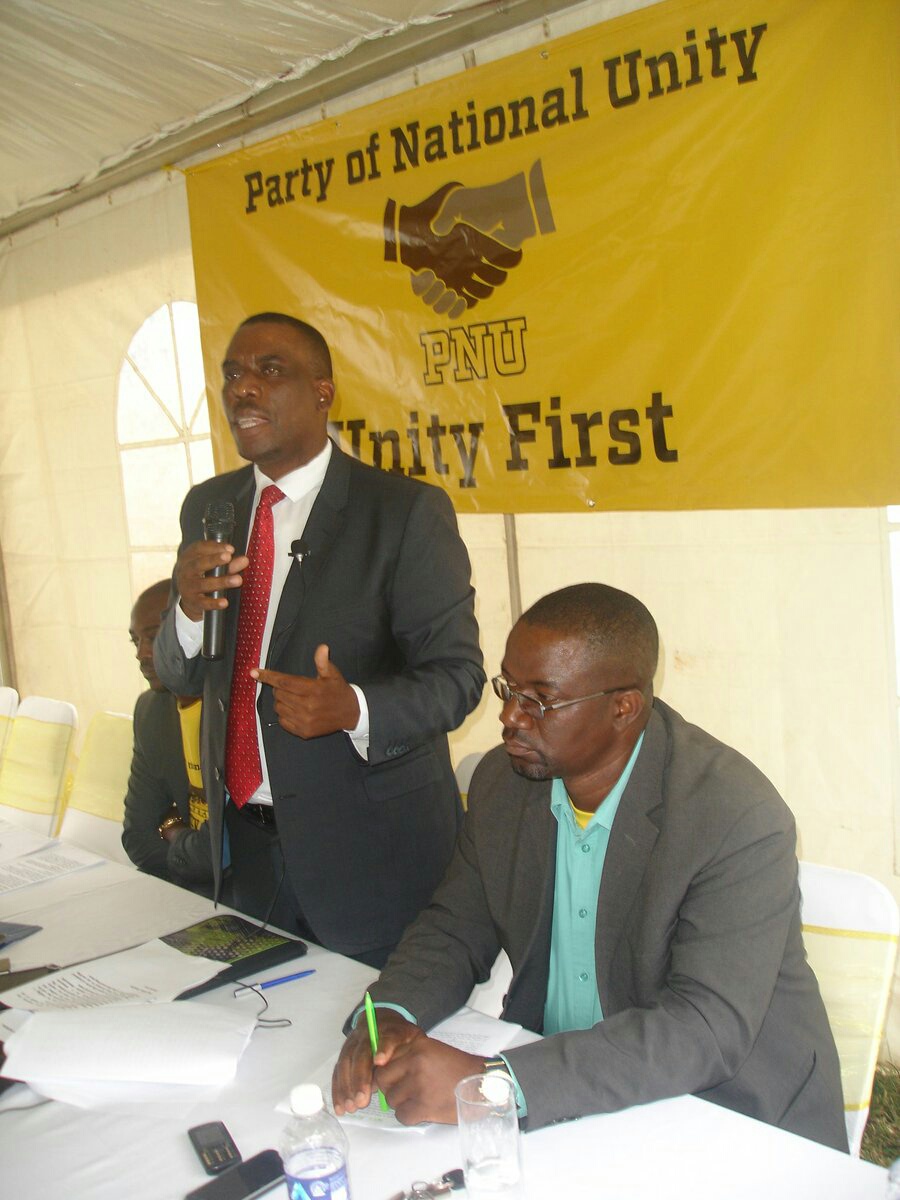 By Branding Zambia 2014 in Lusaka’s Sunningdale, North of State House on May 2nd 2017

Addressing a news conference during the launch of the party in Lusaka today, Mr Hamududu who served as MP from 2006 until 2011 when the UPND declined his application to recontest the seat said the aim of launching the new party is to unify the nation.

Mr Hamududu, a UNZA trained Economist said PNU will aim at promoting the true spirit of national unity and inclusiveness in all spheres of national building.

He said it is not a secret that Zambia is currently highly polarised and if not managed well, the country could end up in a chaotic position.

“The two main forms of polarization that are causing anxiety are political and economic. The country is being torn apart by political extremism that has little room for political dialogue in the country,” Mr Hamududu said.

“This will be undoubtedly be a tomorrow government driven by a tolerant, democratic, unifying, pragmatic and futuristic team. After 53 years of Independence, the country is getting bitterly divided along tribal and regional lines and there is no unity of purpose across the political landscape. Politics have become more divisive, violent, petty, personal, ethnic and non-issue based,” he said.

He added, “The 2016 general election was the worst demonstration of the above, threatening the very fabric of our cherished national unity. 50 years after Independence the much preached about economic emancipation that was promised at Independence is a tattered dream at best.”

“The majority of our people are not meaningfully participating in economic activities. Debt levels are again at an all-time with foreign debt being calculated at over USD 6.7 billion as at end of 2016, created by unprecedented levels of economic mismanagement,” he said.

Mr Hamududu said, “Personal and personal related emoluments account for approximately 50% of government budgetary revenue, starving the transformative and inclusive development agenda despite the positive economic growth rates in the recent past. The latest poverty figures reveal that 40.8 percent of the country’s population.”

He said under PNU, they believe that the next 50 years shall be the best that Zambia will ever experience. 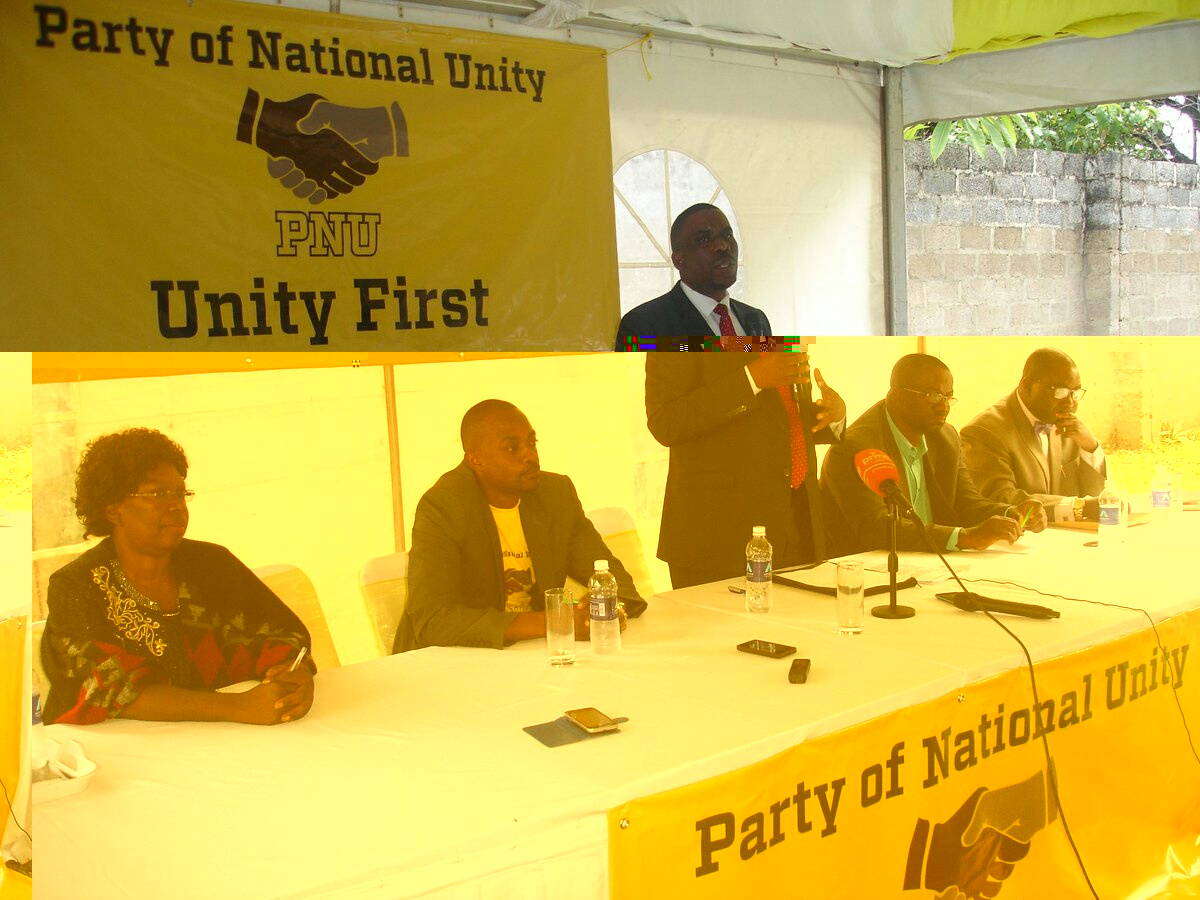 “We invite every Zambian, regardless of tribe, race, creed and gender to come as we endeavour to fulfil the vision of the founding fathers of our great nation that envisaged Zambia as a land of work, joy and unity. We will soon be unveiling a balanced and an all-inclusive interim executive committee that will lead the party towards an elective national conference,” he said. 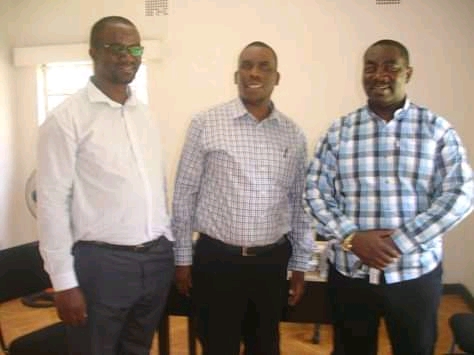