This paper is aimed at analyzing the Rural Finance Policy and Strategy of 2012, a key policy document aimed at promoting access to financial services in rural areas and thereby reducing vulnerability and promoting prosperity of  the rural population. The paper also analyzed other policy statements on rural finance. Implementation gaps were identified and recommendations were proposed thereafter. The paper relied on desk reviews and key informant interviews with stakeholders involved in rural financing. 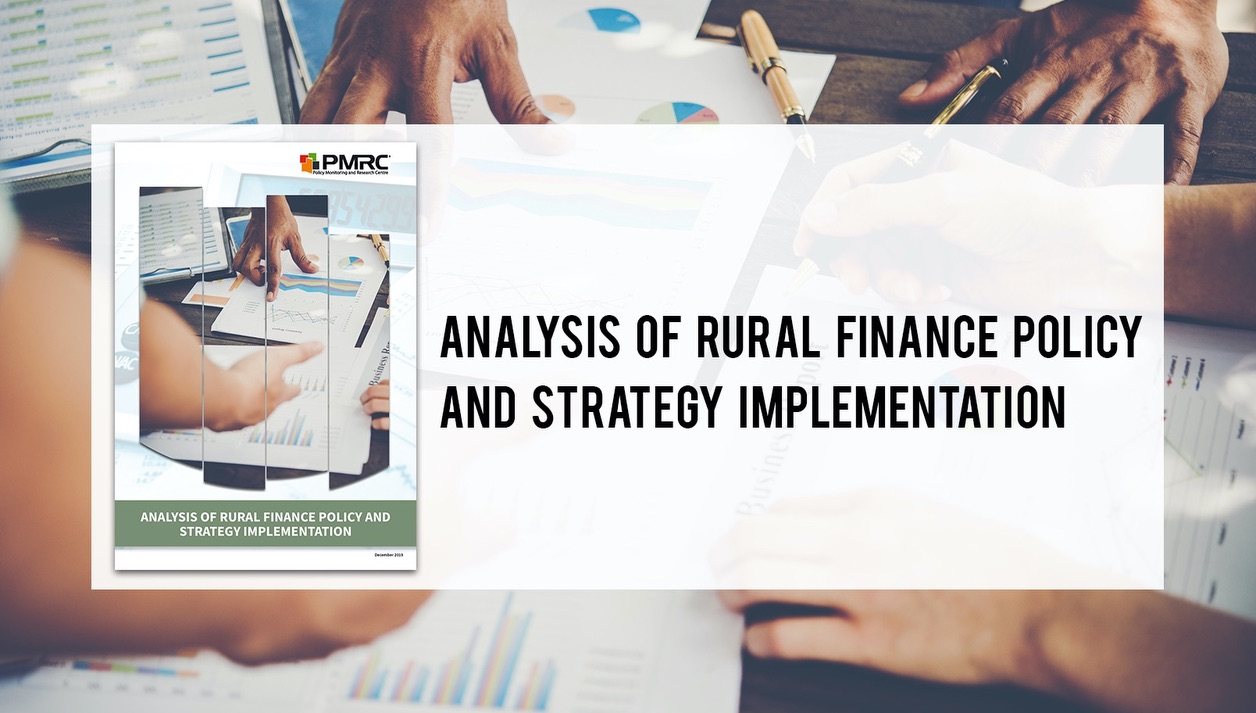 At a macro level, the Rural Finance Policy and Strategy of 2012, has been criticized. The emphasis should be given to provision of support through subsidies/incentives to financial providers offering services in rural areas where it may be difficult to operate and make profit. Since the policy was launched very little has been done regarding the review of the financial landscape in Zambia particularly the development of a functional incentive system for existing financial players.

The Rural Finance Unit at the Ministry of Finance has not been so effective in leading the role of financial inclusion. Particularly due to constraints ranging from fiscal to staffing. Though notable successes have been registered in the overall financial inclusion status for the country, the Government needs to upscale efforts to provide rural financial services by focusing on support towards good product design, development and delivery that meet the needs of the large rural market segment. To upscale rural finance, Government needs to deal with the prohibitively high costs of offering conventional, branch-based services in remote rural areas by promoting creative thinking and innovation in both financial products and delivery of those products. Capacity building also needs to be done among banks and other financial service providers on how to use non-traditional forms of security/collateral and to develop a functional agricultural insurance scheme. Government can also utilize mobile phone payment solutions for farmers’ deposits of the mandatory K400 under the Farmer Input Support Programme (FISP). This will help to enhance financial inclusion of rural farmers who do not have access to conventional  branch based financial services.

Some of the interventions/strategies stated in the Rural Finance Policy document and  implemented by the Government so far, include the following, among others:

In order to upscale financial inclusion in rural areas specifically and the entire country generally, the following issues need to be addressed: