By Derrick Sinjela in Lusaka, Zambia

SINCE 2004, Anti Voter Apathy Project (AVAP) Executive Director Richwell Mulwani has advocated for the establishment of Constituency Offices to facilitate access to representatives.

Mr. Mulwani restated the importance of Constituency Offices as avenues through which constituents effectively facilitate people to have easier access to elected leaders.

Perhaps speaking on behalf of many players, Mulwani acknowledged Zambia’s parliamentary reforms where Constituency’ Offices were put in place with the hope to increase citizen appreciation to the facility.

“To our surprise these offices were perceived to be political structures such that in some constituencies, people were not visiting the offices,” recollected Mulwani citing a recent research by Ipsos Group S.A. is a global market research and a consulting firm with worldwide headquarters in Paris, France, which shows that citizen interaction with constituency offices is at 6%. 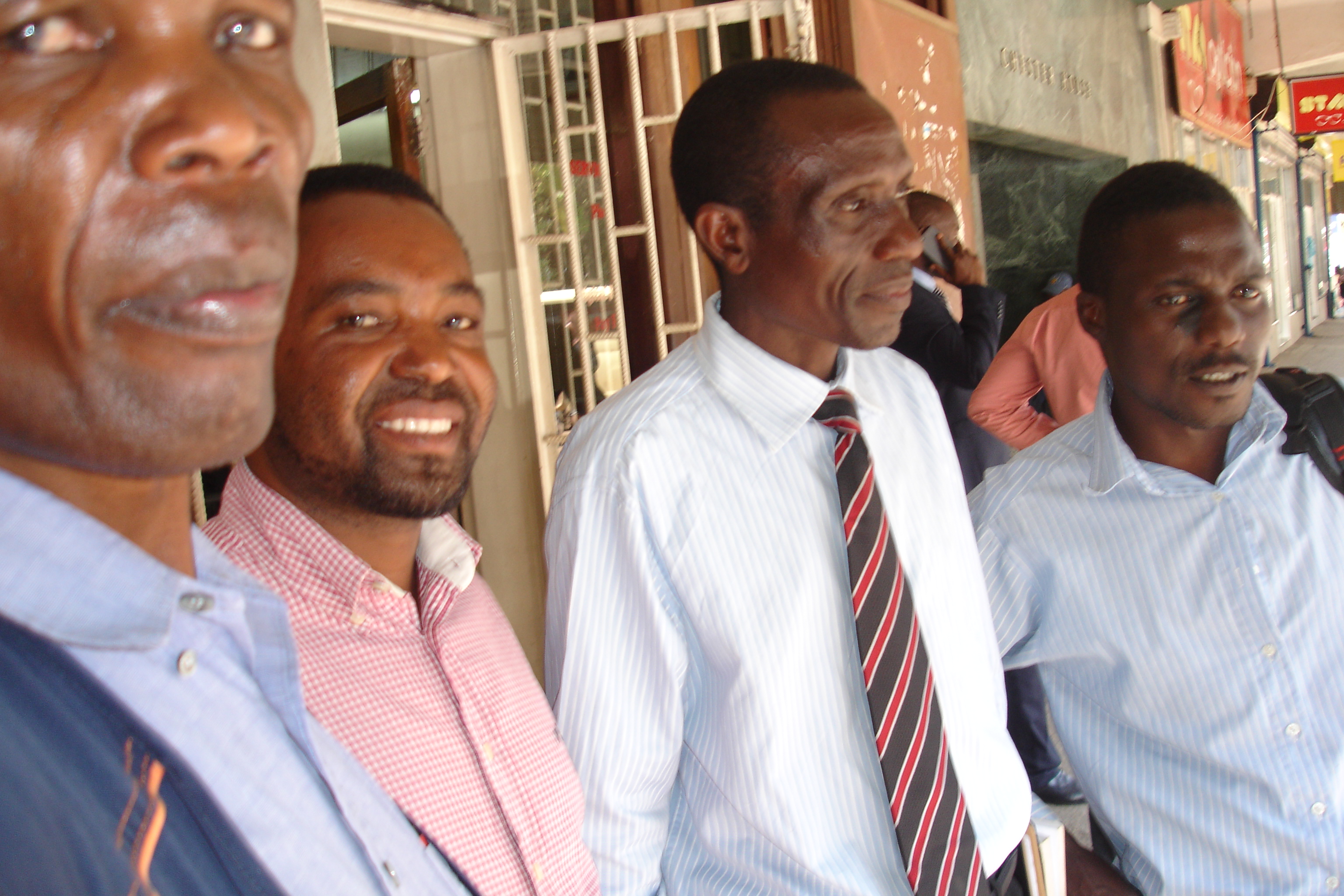 The Ipsos Group S.A. company was founded in 1975 by Didier Truchot, Chairman and Chief Executive Officer (CEO), and has been publicly traded on the Paris Stock Exchange since July 1, 1999.

Mulwani is worried that the perception of people on these offices may be that they are highly politicised, instead of being inclusive.

“What should be done then? Anti-Voter Apathy Project-Avap feels that sensitisation is key if these offices are to be effectively utilised by the citizens. There is also problems with the way political parties treat their members, when are we as a country going to put politics aside and build voter confidence because we have seen people being victimised because of perceptions. My advice is that the young people should develop a new start for Zambian politics and change the way we do things so that we can have a future for the new generation,” advised Mulwani.

Mulwani wants young people to seriously reflect on their roles in politics and bring in value by stopping the vice of violence which has been a problem in the previous elections.

The Anti-Voter Apathy Project (AVAP) registered on 26th December 1995 with the registrar of Societies Act as an NGO.

“Its mission is “to contribute to Zambia’s socio-economic, political and democratic development processes through empowerment of citizens with information, skills and knowledge for their effective participation in the electoral process and other governance related issues,” says Mulwani as AVAP strives to ‘Make Every Vote Count’.