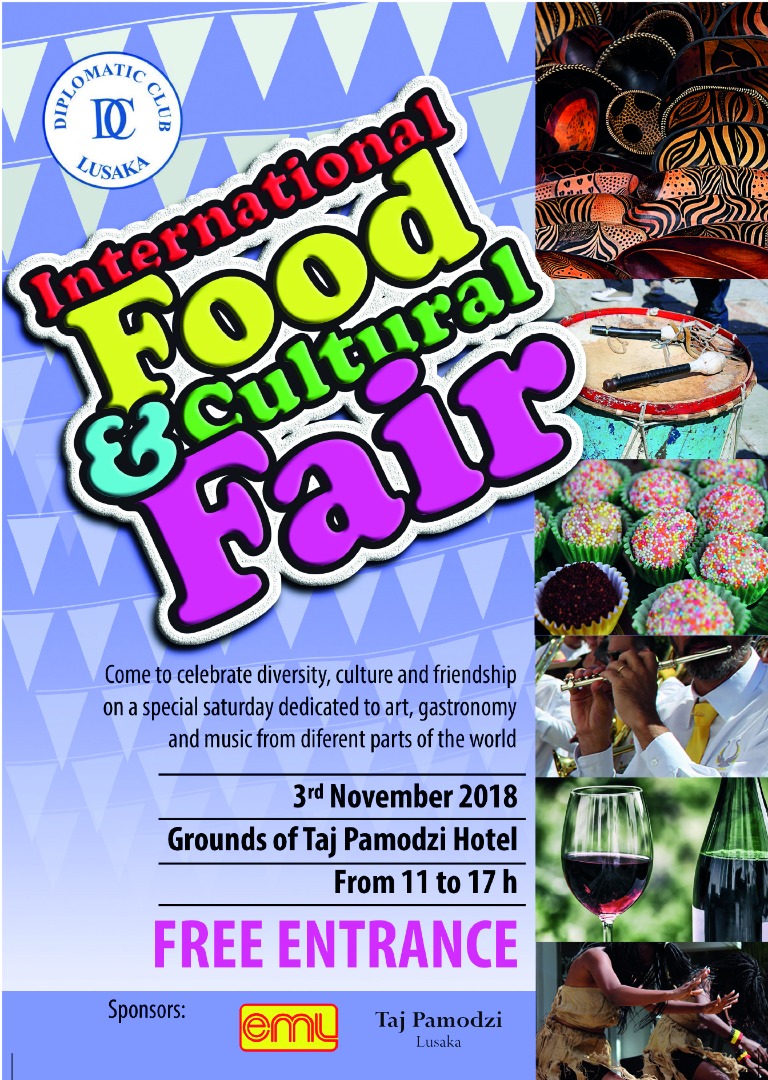 The Diplomatic Club-Lusaka (DC) is this Saturday the 3rd of November, 2018 hold an International Food and Cultural Fair whose proceeds go towards the construction of a maternity wing in Kanyama Township.

The fair scheduled for 11:00 hours to 17:00 hours will be hold at Lusaka’s Taj Pamodzi Hotel grounds and entry is free.

According to Diplomatic Club Chairperson, Her Excellency, Madame Balbina da Silva, said the event is a family social outing but the proceeds will go towards supporting the construction of a maternity wing in Kanyama. 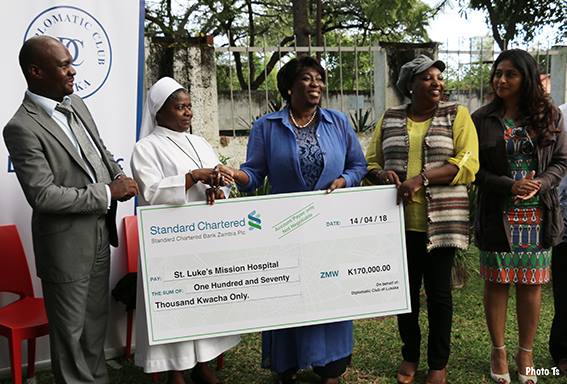 Madame Bailbina da Silva who is also Angolan Ambassador to Zambia added that the fair is also meant to celebrate diversity, culture, and friendship on a special Saturday dedicated to art, gastronomy and music from different parts of the world.

EML Electrical and Taj Pamodzi Hotel are among companies that made logistical contribution towards the hosting of the event administrative costs. 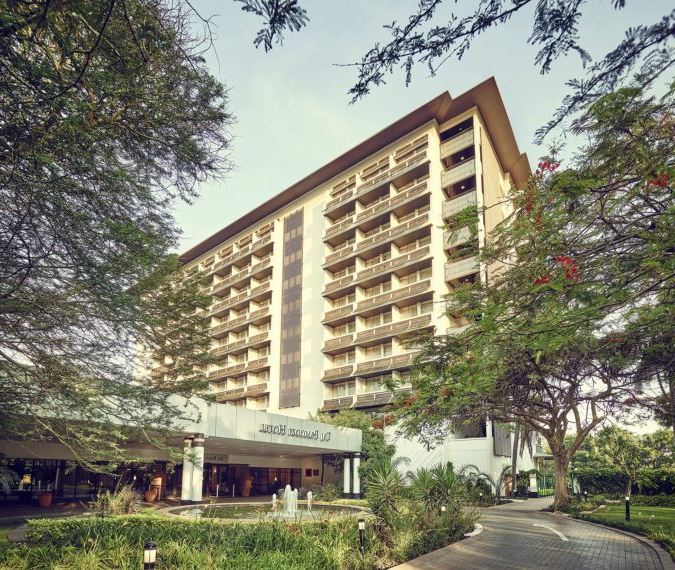