GENDER EQUALITY NOT A THREAT TO MEN-MWEETWA

Gender equality should not be a threat to the men, says Zambia Male Parliamentary Network on Gender (ZMPNG) Chairperson Cornelius Mweetwa.

Debating the Ministry of Gender budget on Friday, Mr Mweetwa said it was unfortunate that women in Zambia were still lagging behind.

“We believe that gender equality is not a threat to men. It is something that can contribute to national development. The Ministry of Justice should have had a program to look at women access to justice because we know that in this country, accessing legal services is extremely expensive and therefore the ministry needed to ensure that the women who are mainly disadvantaged and are the victims of many challenges in society access justice in this country,” said Mr Mweetwa, a United Party for National Development (UPD) Choma Member of Parliament (MP) in the  Southern Province. 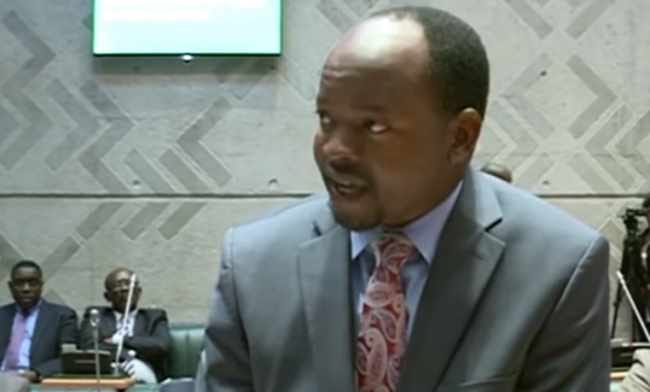 Mr. Mweetwa said it was shameful that the country was failing to address women issues.

“What has been happening of late is where we have been talking about women advancement in a vacuum without taking pragmatic steps and activities that are going to begin to change women’s rights and bring about real change,” he said. 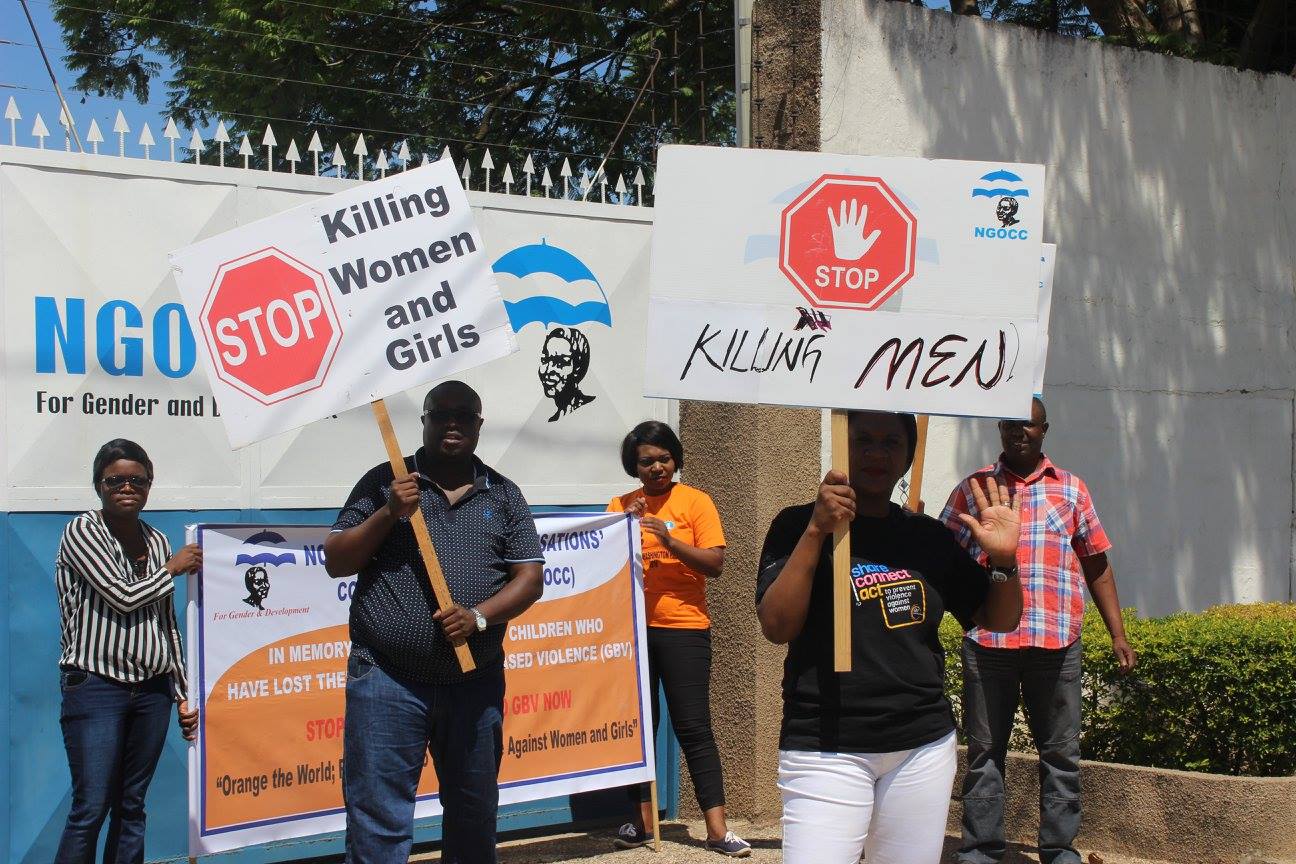 Mr Mweetwa said there was need for the country to come up with gender sensitive budgets in all the ministries.

“…unlike what we have seen in this yellow book where in this coming year, all the ministries have budgeted for the Women’s Day and 16 Days of Activism Against Gender-Based Violence. Who told you that women are just interested in celebrating their day without addressing their plight? It is high time we begin to match what we say with resources. In terms of International Women’s Day, we must be celebrating the advancement of women in Parliament in Zambia and not just going round, dancing and making political statements that are empty and not connected to the empowerment of women. That must stop,” Mr Mweetwa said.

He said the Male Parliamentary Network on Gender was not going to politicise anything. 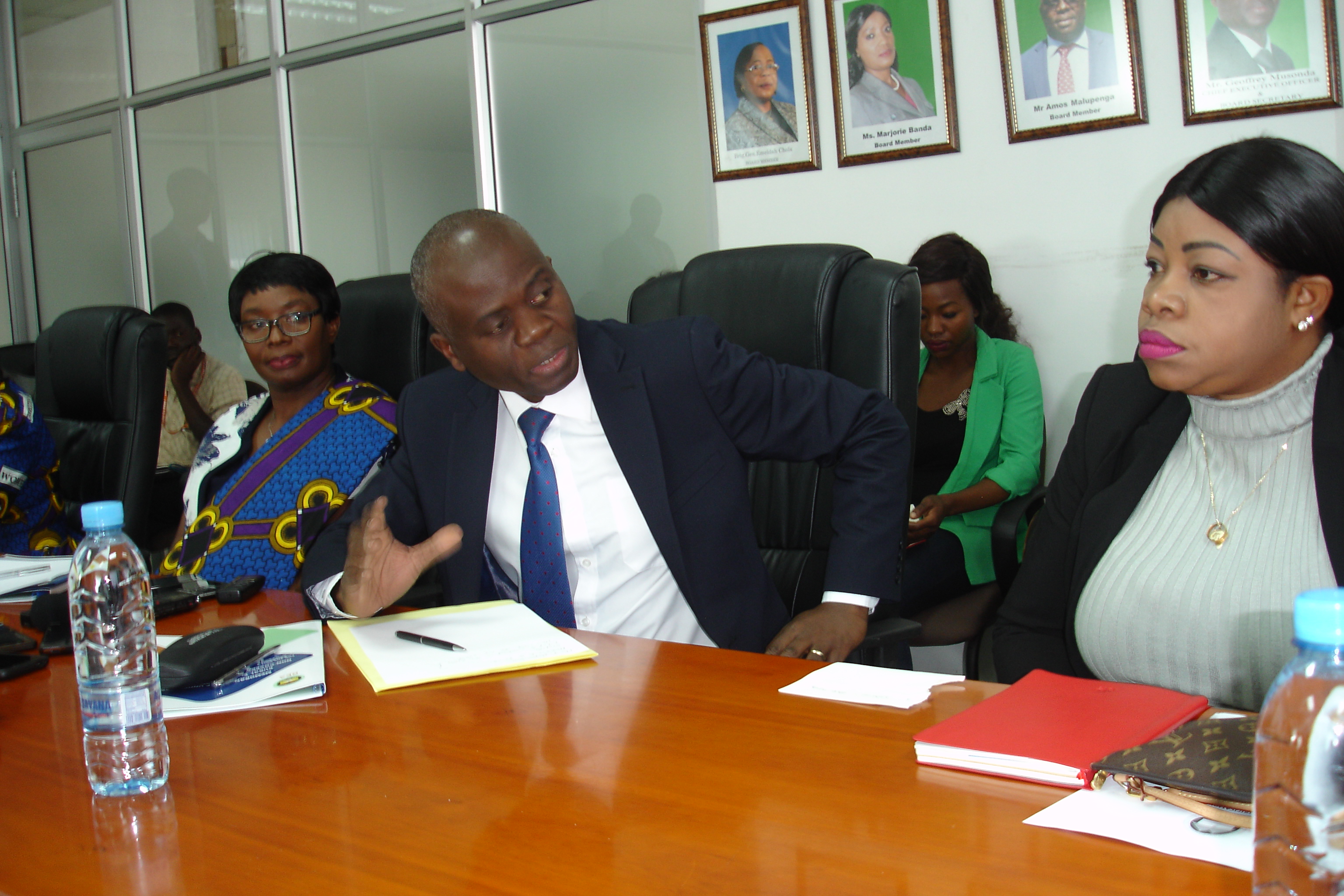 “We are going to work with everyone because women are still lagging behind. Are we not ashamed to have a Parliament of this composition…very few women and many of them very hard-working? Why should we have very few women in Parliament when the majority of voters are women?” Mr Mweetwa said.

“That is why the Male Parliamentary Network on Gender has come in because we do not want to see women alone addressing their plight. Women’s plight is men’s plight because it is women who take care of all of us. The men’s network on gender is also concerned with the way public office appointments are being done in the country.”

He said there was need for the appointing authority to ensure that there was a 50-50 gender representation in terms of appointments.

“The issue of not considering women when it comes to appoitments should come to an end and we shall keep an eye on the appointing authority to ensure that you respect this Constitutional provision of 50-50,” said Mr. Mweetwa.