Report on the DGD in Geneva and Meetings in Sweden 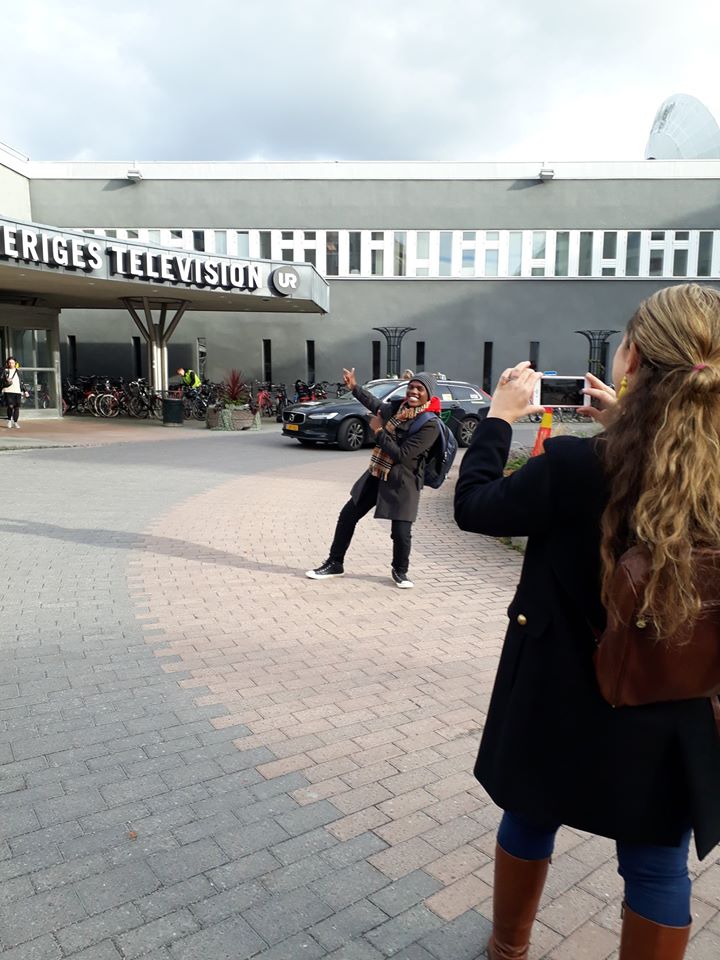 GENEVA
I began my journey to Geneva in February of 2018 when I became a child advisor on the Child Advisory Team of the UN Committee on the Rights of the Child for the 2018 Day of General Discussion on children as human rights defenders.
The child advisors were tasked with coming up with ideas on how to run the DGD. We created the logos to be used, what games and ice breakers to do, what questions to be asked for the consultations with other children and many other tasks.
My specific role in the forum was that of a moderator for the working of non-state actors like civil societies.
Despite the speakers having limited time, a lot was discussed in the working group. 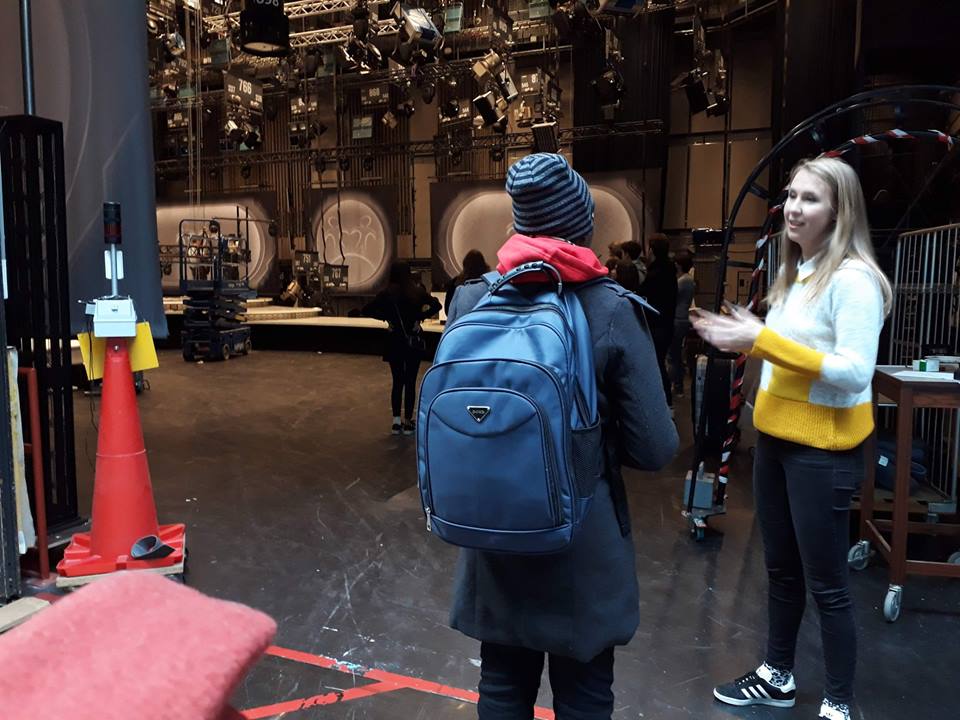 Challenges
1.Time was our biggest challenge during the DGD. the time given to speakers was not enough for them to say everything they needed to say. Since all the working groups were important, being restricted to one due to time was also a challenge. A suggestion to make the GD go on over a few days was made, therefore allowing for more time for speakers and other participants in all the working groups.
Achievements 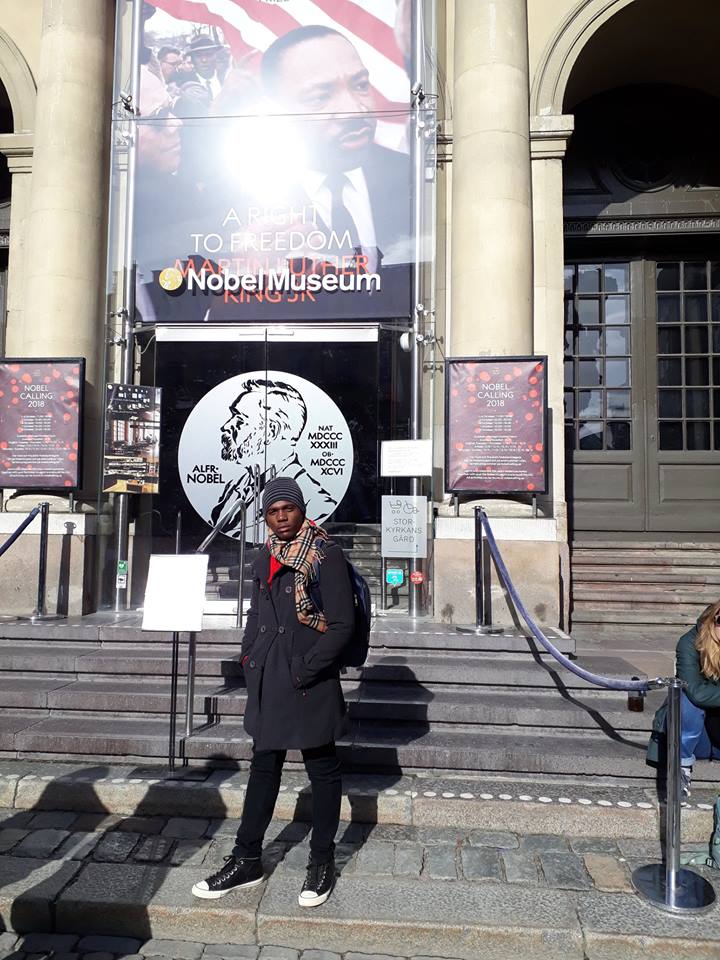 1. Had a lot of fun
2. Met awesome people
3. I was encouraged to do more of what I’m already doing.
4. My network has grown.
Lessons leant
Someone has got to do it and it might as well be you. It’s okay to be afraid, but just stay strong. Nothing should be barrier enough to stop you from doing what you love.
STOCKHOLM
The main purpose of my trip to Stockholm was to share the work of MNCRD to it’s supporters from the perspective of a child.
I explained the various projects we have and some of our success stories, like our three published authors, award winning musician and many more. I also talked about the challenges we face as children in MNCRD.
I presented our work to the Swedish Foreign Affairs Ministry, SIDA executives and many staff members of the Save the Children Sweden office.
I also had the pleasure of meeting with some board members of Save The Children Youth, a youth daughter organization of save the children. 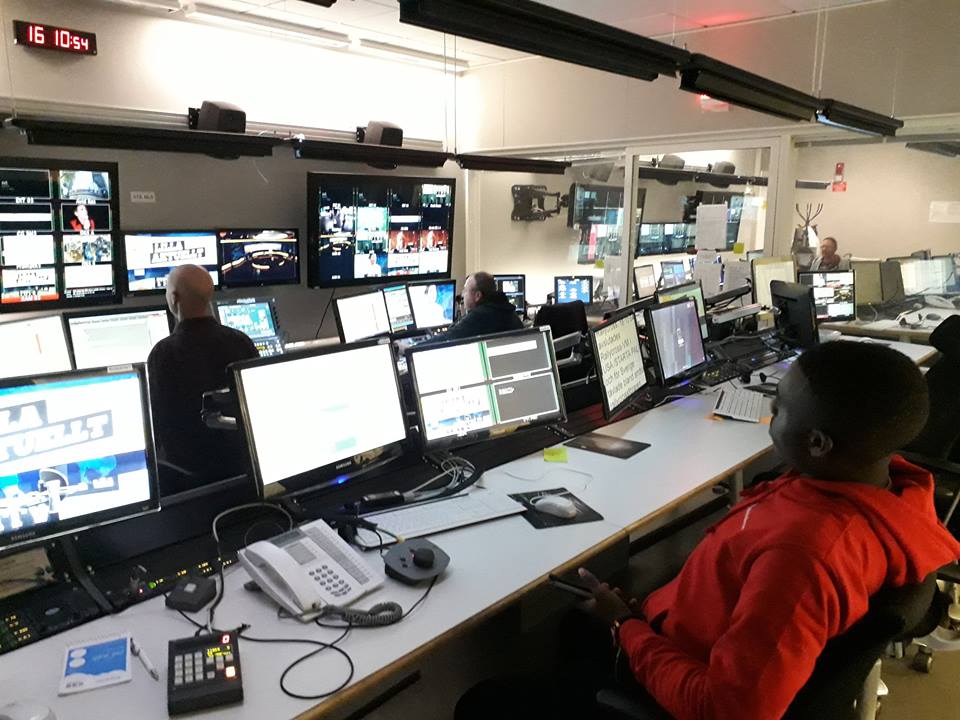 I also had a grand tour of the TV studio where a popular children’s news program is filmed, it was so cool

Challenges
No challenges.
Achievements
1. Had fun
2. It felt good to share our work with the people who support us.
3. Went site seeing, that’s never a bad thing
4. I was inspired by how important children’s news is in Sweden. That makes me want to do more for children in the media.
5. The encouragement for me to keep doing what we’re doing just kept coming. 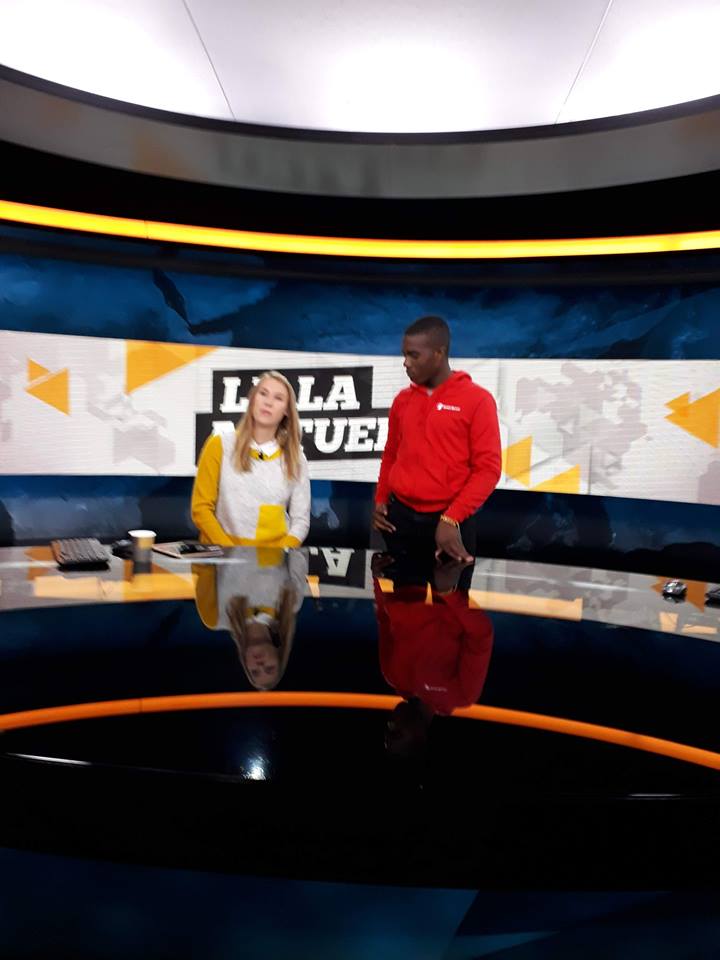 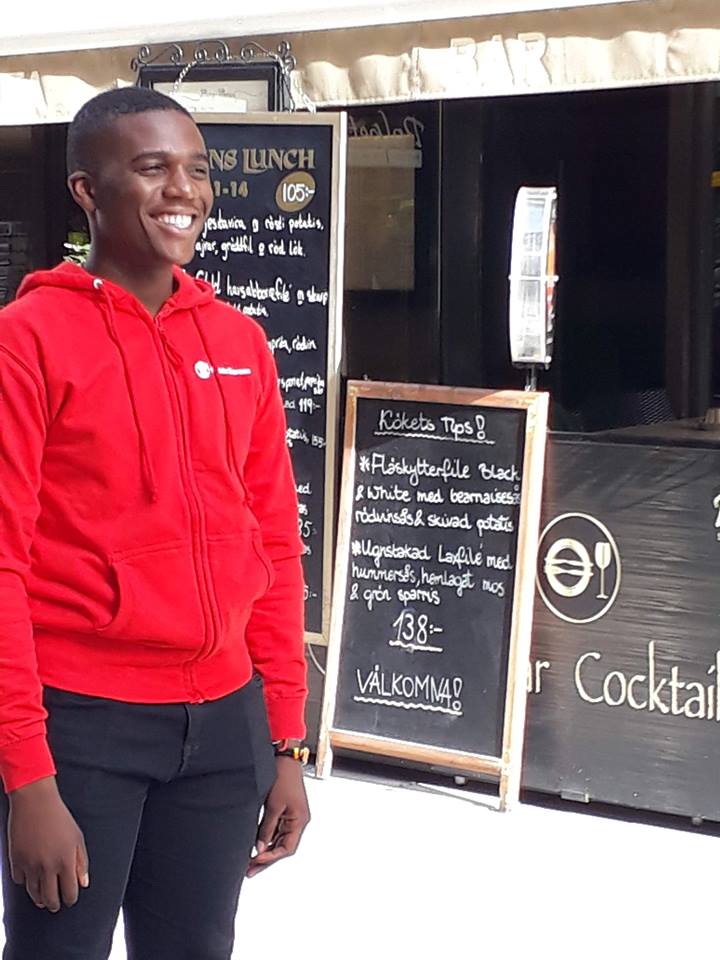 Maxwell 16 years old, with five years experience of working as a child and youth journalist, visited Sweden for a couple of days. Last Friday, the Committee of the Rights of the Child’s arranged the first Day of General Discussion, where children actually participated. The theme was Protecting and Empowering Children as Human Rights Defenders. Maxwell is one of the Committee’s child advisors that have planned the Day of General Discussion. Maxwell moderated one of the discussion groups during the Day of General Discussion. I am so glad Save the Children Sweden could invite him to come to Sweden. It was great meeting him and listening to his thoughts about child 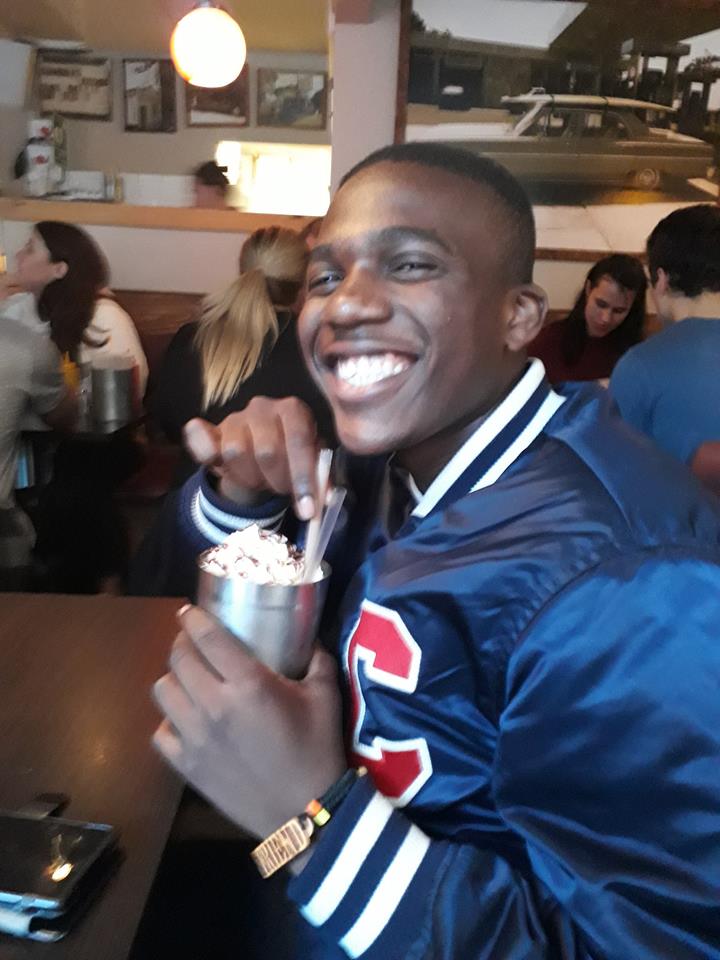