‘I have no intention to become President of Zambia’, allays Inonge Mutukwa-Wina 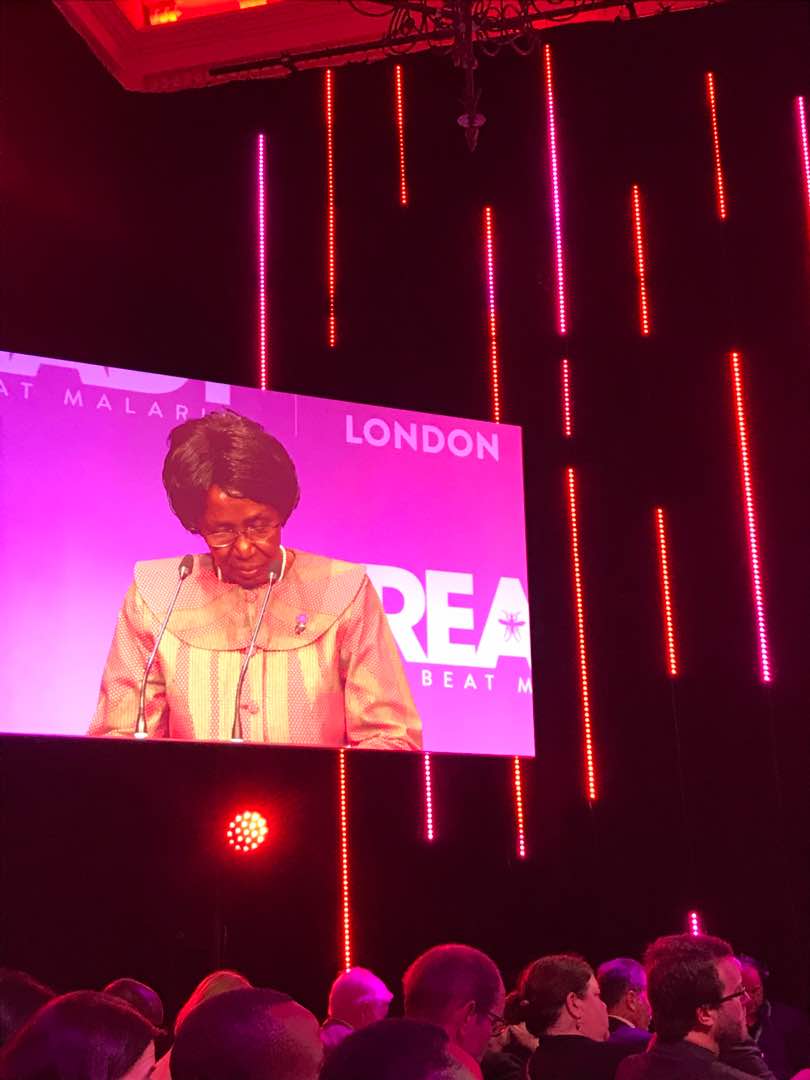 REPUBLICAN  Vice President Mrs. Inonge Mutukwa-Wina says she has no intentions of seeking election to the office of the presidency in Zambia, as speculations continues mounting that a scheme is underway to dethrone President Edgar Chagwa Lungu.

Featuring on recorded BBC Focus on Africa recorded television program in London this morning, Mrs. Mutukwa-Wina ‘let the cat out of the hat’ that she has no presidential ambitions.
Vice President Mutukwa-Winacategorically told the TV presenter Sophie Ikenye that seeking the presidency was not her priority.

“I think time has come for me to pass on the baton to the younger generation. We have done our part,” Mrs. Mutukwa-Wina stated.

Mrs Mutukwa-Wina explained that she is content with the vice presidency position and will continue focusing on her duties.

Vice President Mutukwa-Wina stated that she has done her part in offering national service and as such the younger generation should to take up the mantle of leadership in the country.

Vice President Mutukwa-Wina, however, said she will consider taking mentorship programme for women in order to encourage them to aspire high in life. 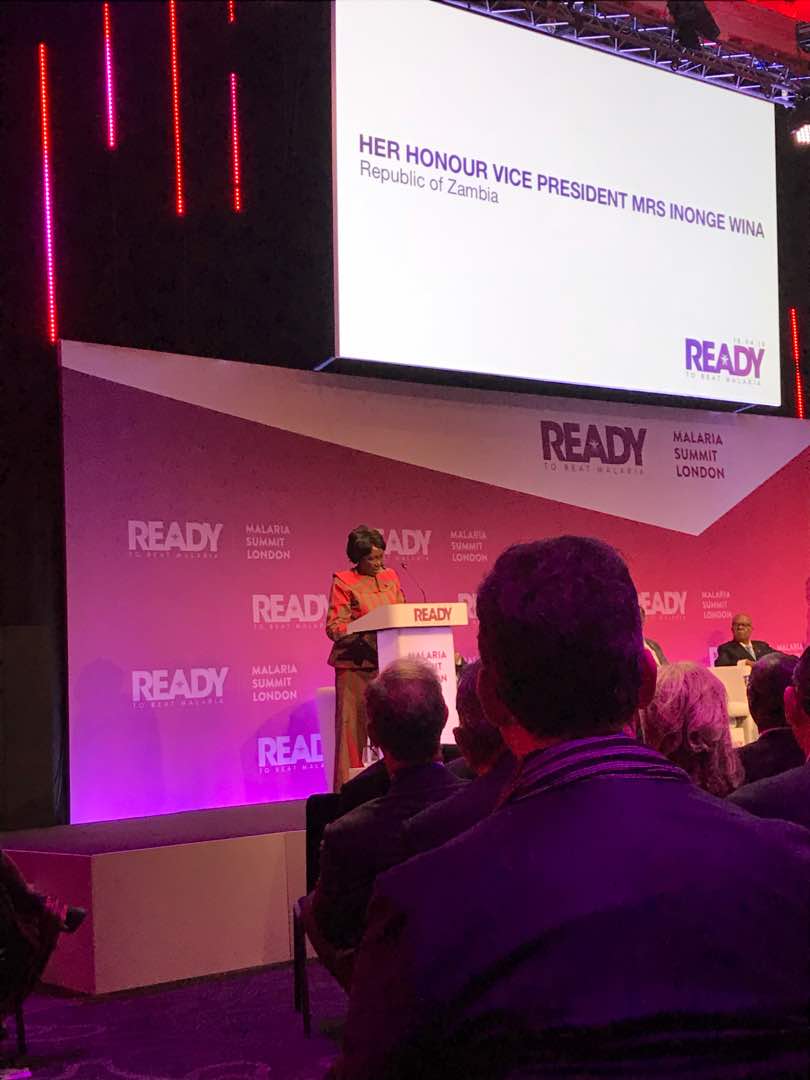 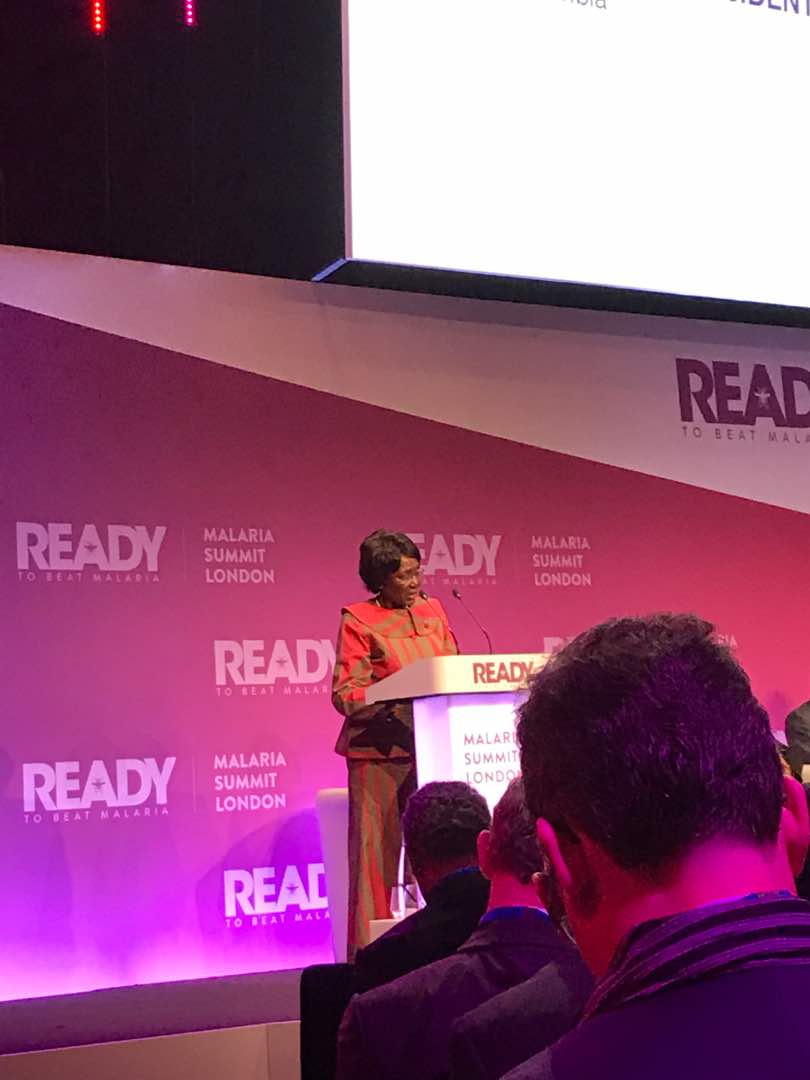 “It is important for us to groom other women, especially the young ones. And mentoring is one of the strategies we are using in Zambia ensure that we bring up new women who will be leaders our country. So count me in the mentoring sector not Zambia’s Vice President Mrs. Inonge Mutukwa-Wina said it is for this reason that the government is determined to protect and promote the rights of girls and women across all spheres in the country.

The Vice President Mutukwa-Wina is London representing President Edgar Chagwa Lungu at the Commonwealth Heads of Government meeting in the United Kingdom.

The Commonwealth summit started on Monday and ends this Friday and is being held under the theme, ‘Towards a Common Future’.