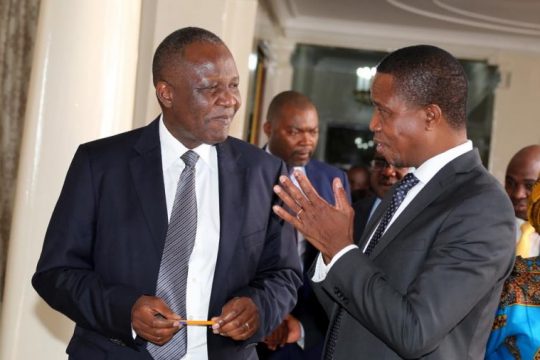 By Derrick Sinjela Rainbow Zambia in New Chilenje, Lusaka
MINISTER OF WORKS AND SUPPLY FELIX CHIPOTA MUTATI says he is happy to serve in his new portfolio and in whichever capacity he will be asked to serve by the President.

Mr. Mutati, who is the immediate past Minister of Finance in Zambia said as Minister of Works and Supply, he will still be sitting in Cabinet and making contributions to policy and legal reforms which the Government will be formulating and implementing in order to better the well-being of the nation.

“In my new Ministry, we will pump in the performance oxygen so that together with other Ministries, the works and supply portfolio could effectively contribute to expenditure rationalization by reducing the cost of running the government motor vehicle fleet and cost-effectively maintaining government properties,” said Felix Mutati, now serving as Movement for Multiparty Democracy (MMD) President.
“I go to Works and Supply as a happy man, I am not leaving, but just moving next door where our vision will be to help shift public sector expenditure from consumption to development and poverty reduction programmes,” a determined Mutati said. 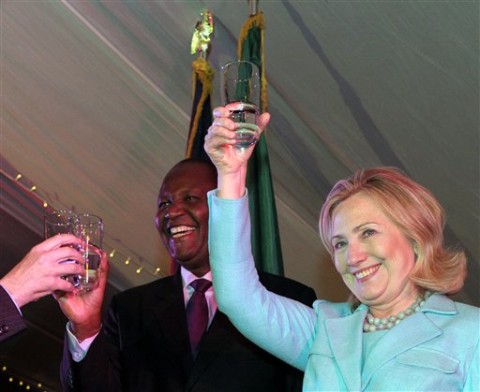 During a farewell meeting with MoF Senior Management officials, Mutati said the reshuffle made by President Edgar Chagwa Lungu was a performance enhancement booster to enable public service to focus on pulling together, promoting collective responsibility, and augmenting the passion needed to effectively government programmes.

“All Ministries are integral parts of the government delivery system, so the issue of Ministry of Works and Supply being smaller than Finance does not arise as we all have different but important mandates required in unison to facilitate collective contribution to the Vision 2030 and the Seventh National Development Plan,” said Mutati.

The former Minister of Finance encouraged the management and staff in the Ministry to unreservedly support the new Minister of Finance by developing an implementation plan that will contribute to the promotion of ethical conduct, integrity, and accountability in the public service in line with the measures announced by PRESIDENT EDGAR CHAGWA LUNGU during a recent workshop on prudent financial management practices held for Ministers and Controlling Officers at the Mulungushi International Conference Center (MICC) in Lusaka.

Meanwhile newly appointed PERMANENT SECRETARY FOR BUDGET AND ECONOMIC AFFAIRS Dr. EMMANUEL MULENGA PAMU, who was introduced to the management and staff in the Ministry of Finance by SECRETARY TO THE TREASURY FREDSON YAMBA, says he is aware of the turbulences facing the economy, having worked closely with the Ministry of Finance during the time he served as Director of Financial Markets at the Bank of Zambia.

“With the support of all of you, I will put in my best to contribute to the performance improvement of the economy through fiscal consolidation measures and improving the interface between the planning, fiscal, and monetary aspects of the budget,” said Dr. Pamu.

And out-going Permanent Secretary for Budget and Economic Affairs Pamela Kabamba says the economic reform momentum that has been injected by President Lungu should continue. Mrs. Kabamba has been redeployed to the Ministry of Home Affairs. 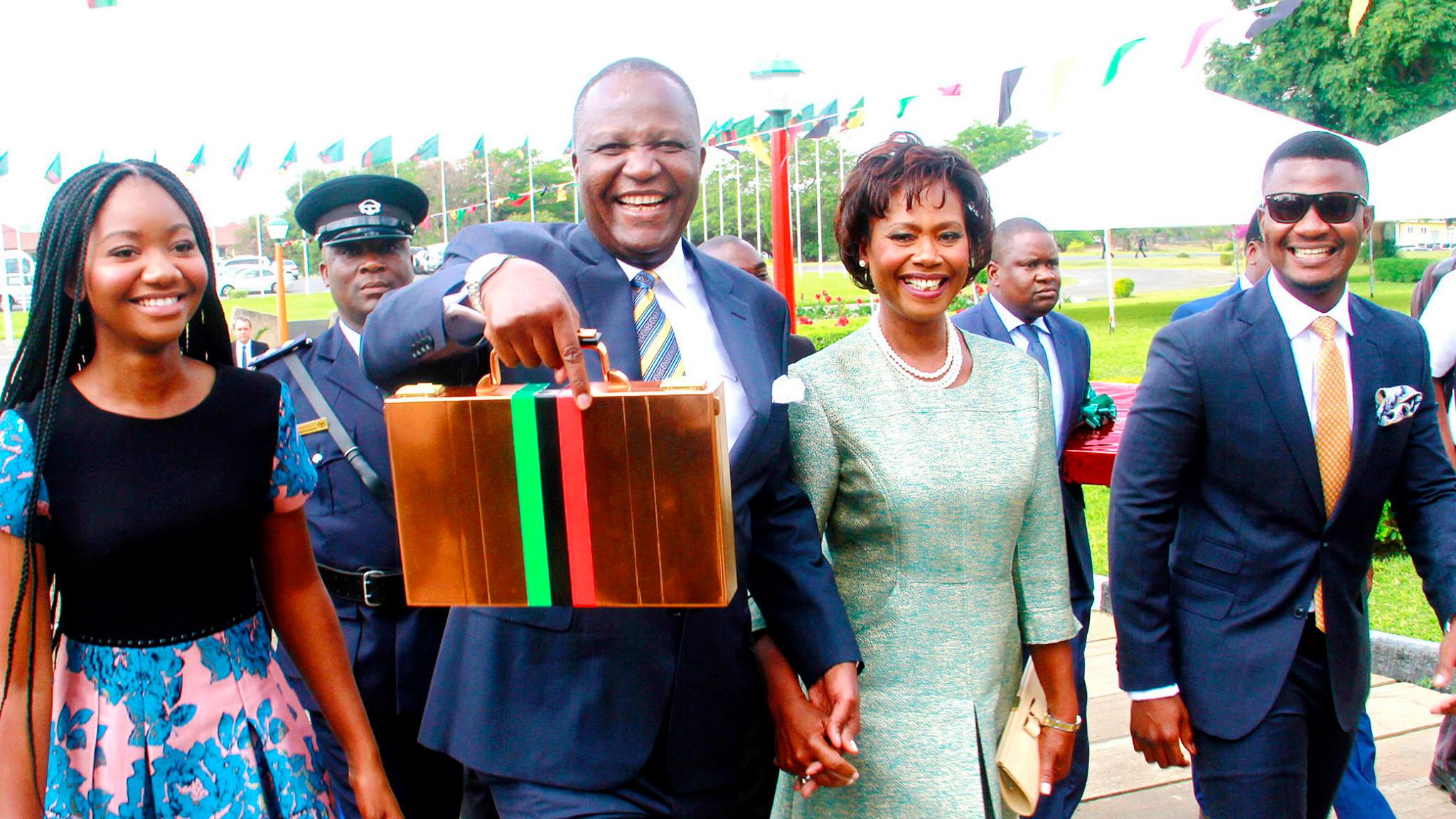 Mr. MUTATI AND Mrs. KABAMBA both called on management and staff in the Ministry of Finance to give Mrs. Mwanakatwe and Dr. Pamu full support in their new portfolios. Mutati was scheduled to have a meeting with Mrs. Mwanakatwe at the Ministry of Finance for hand over and for simultaneous introduction of all top management officials to the New Minister.