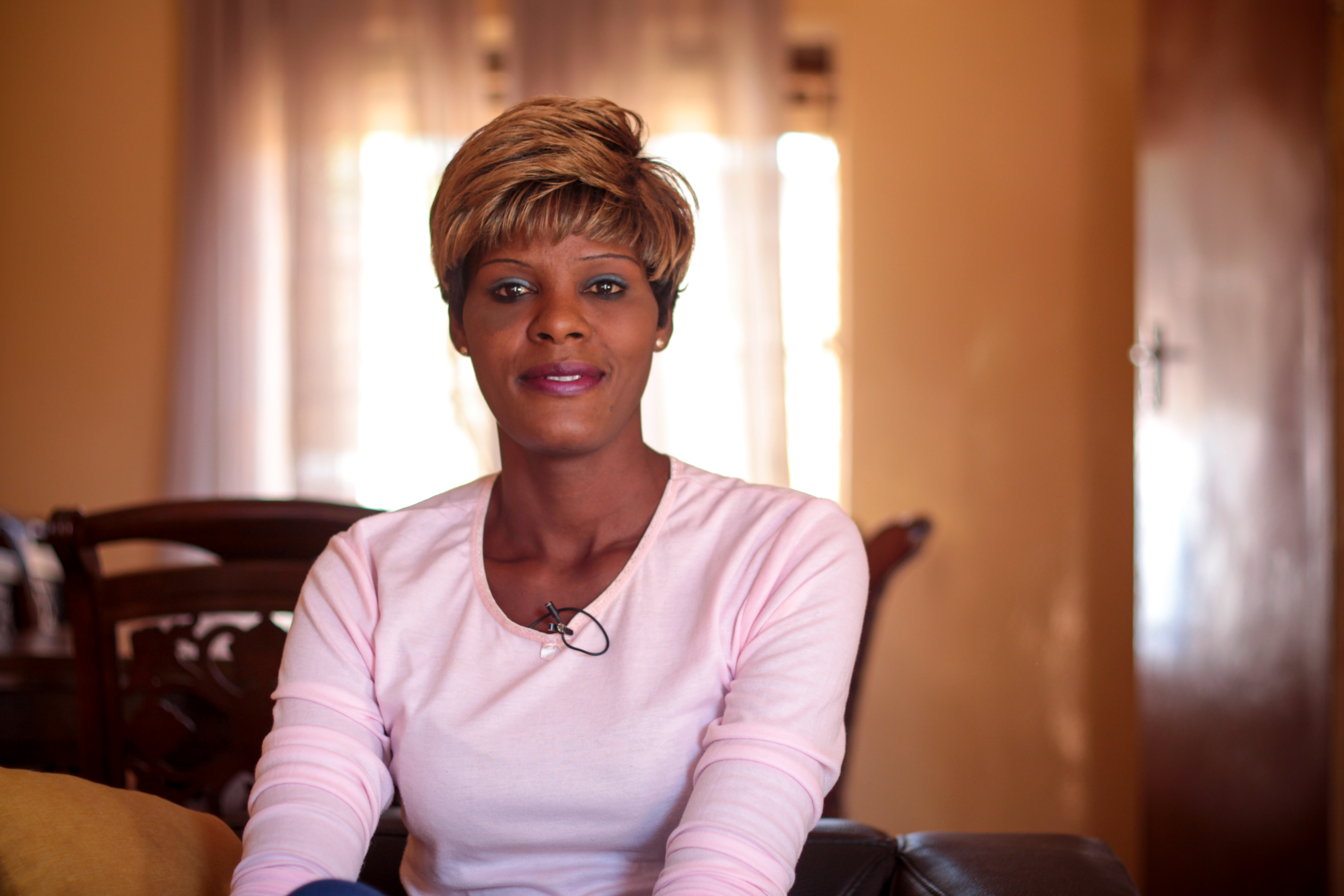 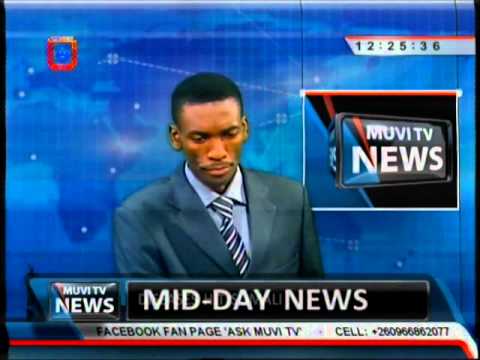 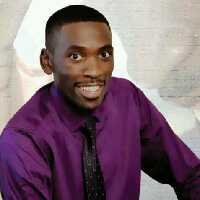 Prostitutes have rocked the Zambian TV with confessions and new goals for their life, including prospects for love, marriage and family. The 6th Season of Ready for Marriage ExtraOrdinary beyond reality TV show draws its inspiration from the third season of the show. In this 2017 show there are 12 ladies who have declared that they have been Sex Workers and now seek to change by stopping prostitution. The contestants confess that what drew them into prostitution is desperation and constant lacking.

The show launched on Friday the 6th of October 2017 with pivotal solidarity walk. Production crew accompanied the 12 contestants on the walk that led into a special launch ceremony graced by the National Chairperson of the Zambia National Women’s Lobby Group, madam Beauty Katebe. The ceremony was held at the shades of Lusaka’s East Park Mall. https://web.facebook.com/askmuvi/videos/1708524009206420/

By the design of this season of the Ready for Marriage the contestants were veiled all-through the walk and the ceremony, last of which part of the events they spoke to share gratitude for their participation.

There is therefore more to be unveiled of the show way-past the names, voices and faces along this season which marks 10 years since the beginning of the Ready for Marriage Show. 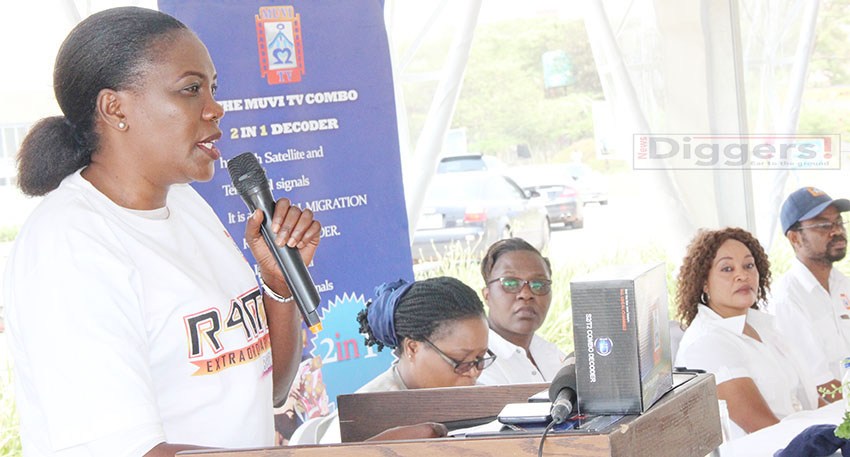 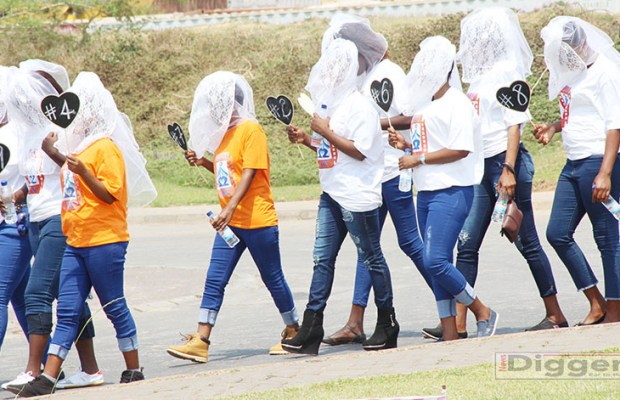