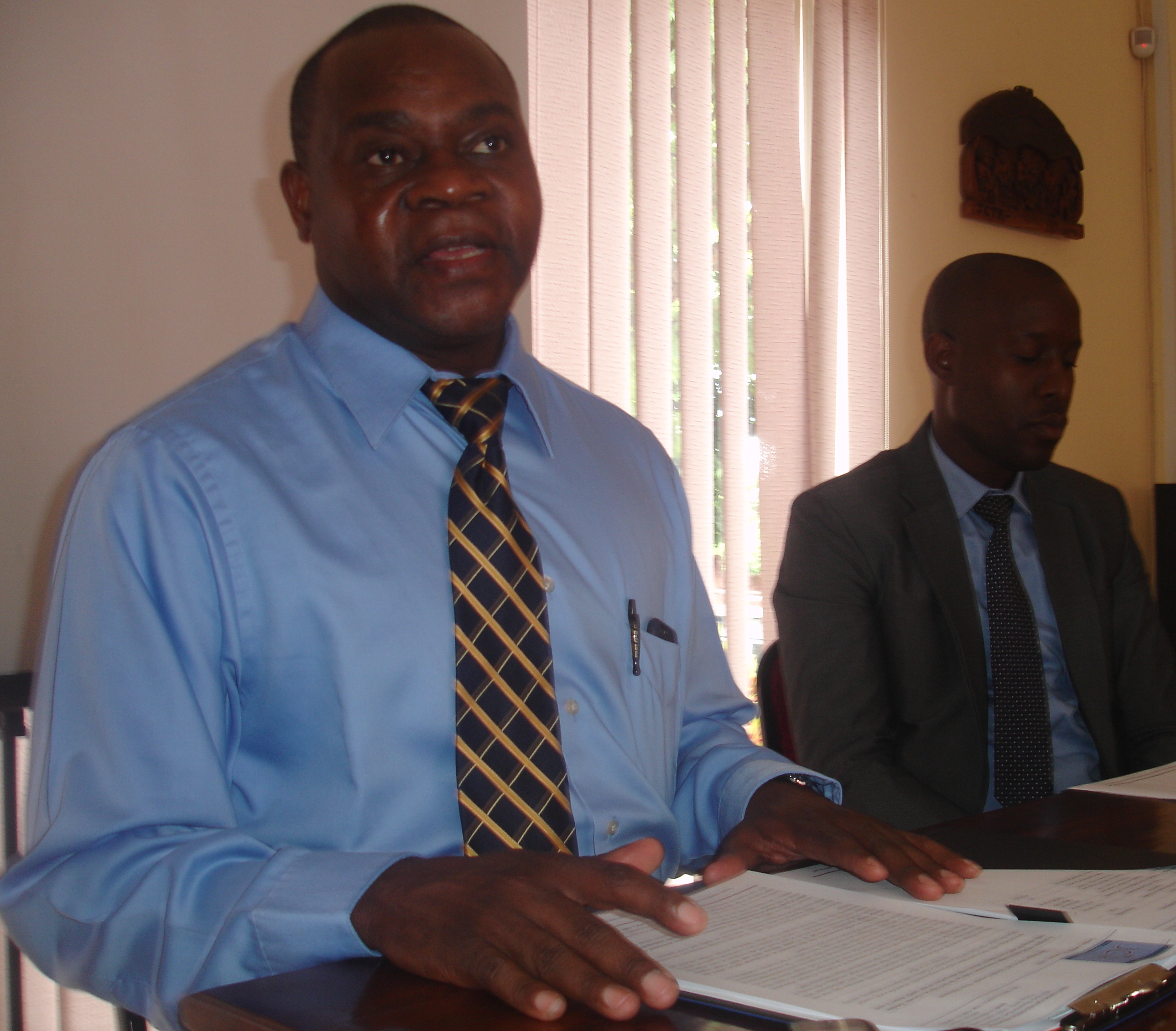 As progress toward global budget transparency stalls for the first time in a decade, Zambia ranks among the least in providing its citizens with information on how public money is used