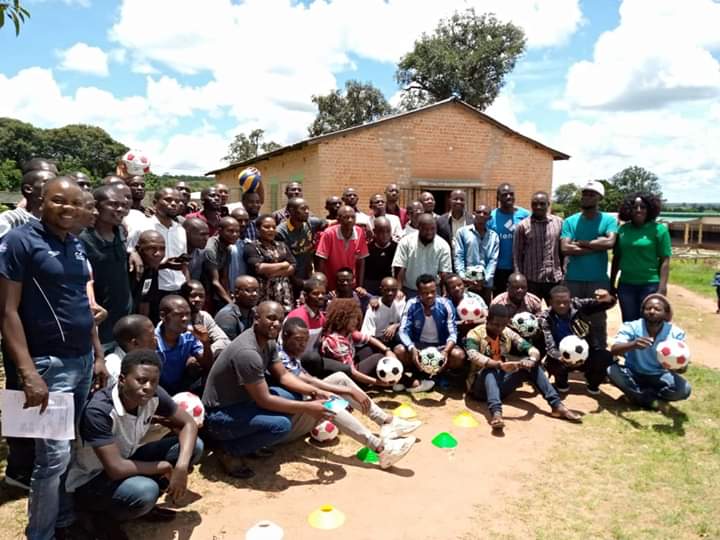 OVER 100,000 adolescents, young men and community members in Northern province are expected to benefit from a four and half month’s EU funded project dubbed ‘Natwampane‘, which is being implemented by a consortium of four organizations.

The project’s main objective is to contribute to reduced Sexual and Gender Based Violence (SGBV) cases in the province by challenging traditional and harmful beliefs, attitudes and practices that promote perpetration of SGBV and increase access to comprehensive psycho-social and legal support to victims of SGBV.

Through the consortium comprising World Vision, Sport in Action (SIA), Women in Law in Southern Africa (WILSA) and Catholic Medical Missions Board (CMMB), the project has adopted a number of methodologies that challenges traditional and harmful beliefs, attitudes and practices that contribute to perpetration of SGBV.

“You may wish to know that the project is also supplementing government efforts in rolling out Comprehensive Sexuality Education (CSE) in schools as a means of increasing demand for Sexual Reproductive Health Rights in order to reduce dropout rates in the province among females due to early teenage pregnancies,” said Frankson Mushindu, SIA Executive Director.

“Our organization has permanent presence in Luwingu, Lupososhi, Mporokoso, Lunte, Nsama and Kaputa districts where we have trained 142 SASA dialogue facilitators, 74 YMEP in school and out of school facilitators and 307 CSE facilitators in schools,” he added.

Since its inception on 1st July 2019 and through the use of YMEP and SASA, the project is on course to reach close to one hundred thousand participants not only due to its robust rollout but also the engagement of a stand-alone partner, BBC Media Action, which is promoting behavior change through media.

With a multi-sectoral approach adopted in order to reduce cases of SGBV, the consortium is optimistic that cases will drastically reduce by continuously delivering messages to the target populations and the communities at large by calling for healthy and equitable gender relations. 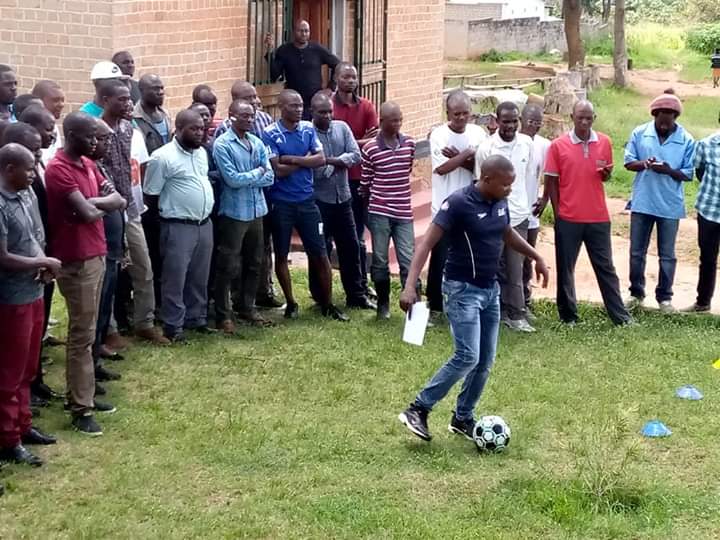