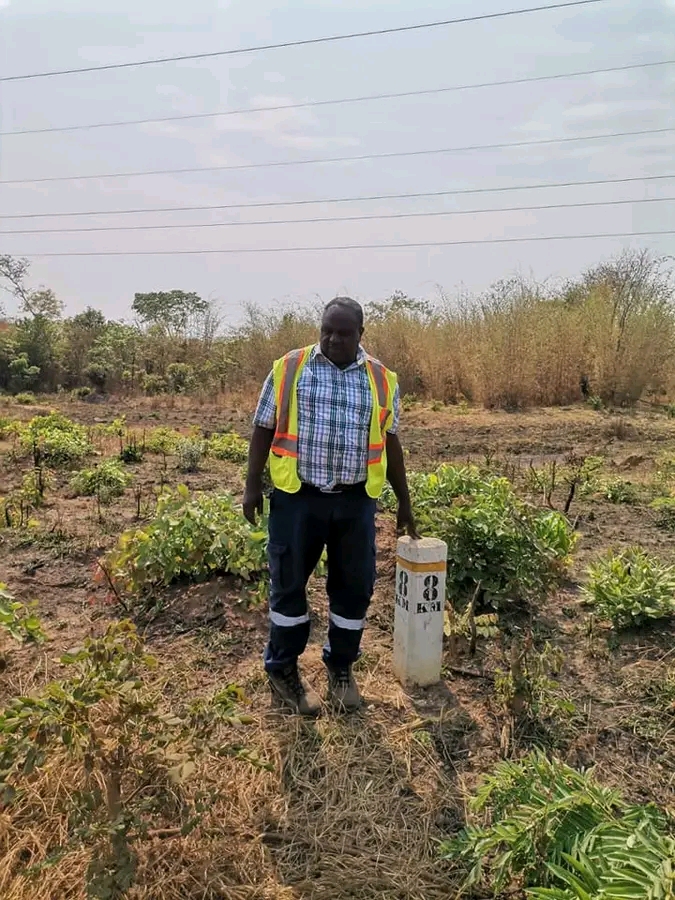 THEME: The Significance of the God of Jacob

Exodus 3:6
Moreover he said, I am the God of thy father, the God of Abraham, the God of Isaac, and the #God_of_Jacob. And Moses hid his face; for he was afraid to look upon God.

Scriptural Reading for this Morning’s Devotion

2 And Jacob beheld the countenance of Laban, and, behold, it was not toward him as before.

3 And the Lord said unto Jacob, Return unto the land of thy fathers, and to thy kindred; and I will be with thee.

4 And Jacob sent and called Rachel and Leah to the field unto his flock,

5 And said unto them, I see your father’s countenance, that it is not toward me as before; but the God of my father hath been with me.

6 And ye know that with all my power I have served your father.

7 And your father hath deceived me, and changed my wages ten times; but God suffered him not to hurt me.

Genesis 31:6
And ye know that with all my power I have served your father

Jacob put it straight before his wives that he had served their father with his power. The man really put in his best in his work and this could not be disputed. What a nephew and son inlaw he was. A relative that worked so hard and was faithful is a gem. Nowadays you will have relatives that make deals and steal from those that entrust them with responsibility. You can never make in life with this kind of attitude. Put in your best and be faithful and the God of Jacob with you in the day of accusation.

Jacob was accused of stealing and yet he never stole. How about you mister. Would you defend that allegation. See the car you have, house you live in and even the wedding you had all stolen monies. No wonder some marriages don’t last. How do you conduct a wedding with stolen monies and expect all to be well.

To be continued tomorrow

Good morning and have a blessed Friday.