SuperSport is definitely your #HomeOfSport and the ultimate destination for fans of speed and burning rubber, with SuperSport Motorsport with an open window from this week until Thursday 31 March in which the channel will be available to DStv Access subscribers and up.

This means more viewers will be able to see the first two rounds of the 2022 Formula 1 World Championship – the Bahrain and Saudi Arabian Grands Prix on 20th and 27th March 2022 respectively – as well as the second round of the current MotoGP World Championship, NASCAR action from the United States and so much more!

Formula 1 will be the definitive highlight for racing fans, with Red Bull’s Max Verstappen hoping to make a successful start to the defence of the World Championship that he claimed in such dramatic and controversial style in 2021.

“It feels very good, natural and familiar,” said the Dutchman of his new Red Bull car. “We also always had the belief in each other that we could become world champions. We have achieved that together now, of course, and I therefore see no reason to want to be with another team.”

In addition, the fan-favourite WWE Channel 128 will have an open window from Monday 21st March 2022 to Tuesday 5th April 2022, becoming available to DStv Access and GOtv Plus subscribers and upwards.

This will give more viewers the chance to see not only the weekly WWE NXT, Raw and SmackDown shows live (or in prime time repeats later the same day), but also the greatest event in the WWE Universe… WrestleMania!

The two-day WWE extravaganza of WrestleMania will be held at the Dome at the AT&T Stadium in Arlington, Texas on the mornings of Sunday 3 and Monday 4 April. The big clash that everyone is talking about is a ‘Winner Takes All’ match for the WWE Championship and WWE Universal Championship, as Roman Reigns battles Brock Lesnar in one of the most eagerly anticipated clashes.

“Roman Reigns has had the longest run as Universal Champion in WWE history,” Lesnar admitted. “But that will mean nothing when he steps into the ring to face me. I’m going to break him, take his title and leave his reputation in tatters. This will be the end of Reigns as ‘The Tribal Chief’, mark my words.”

No rival can compete with SuperSport’s coverage. Our viewers on DStv and GOtv enjoy an unrivalled selection of motorsport and WWE action from around the world.

Visit www.dstv.com and www.gotvafrica.com to subscribe or upgrade, and join in on the excitement. And while you’re on the move, you can stream matches on the DStv App. 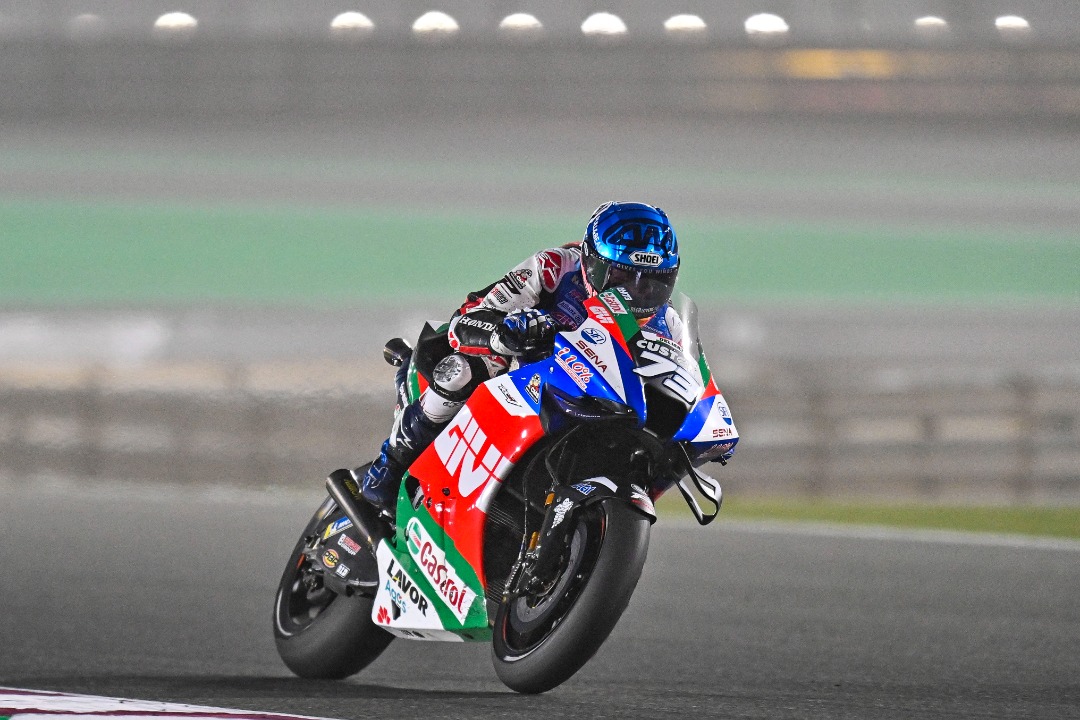 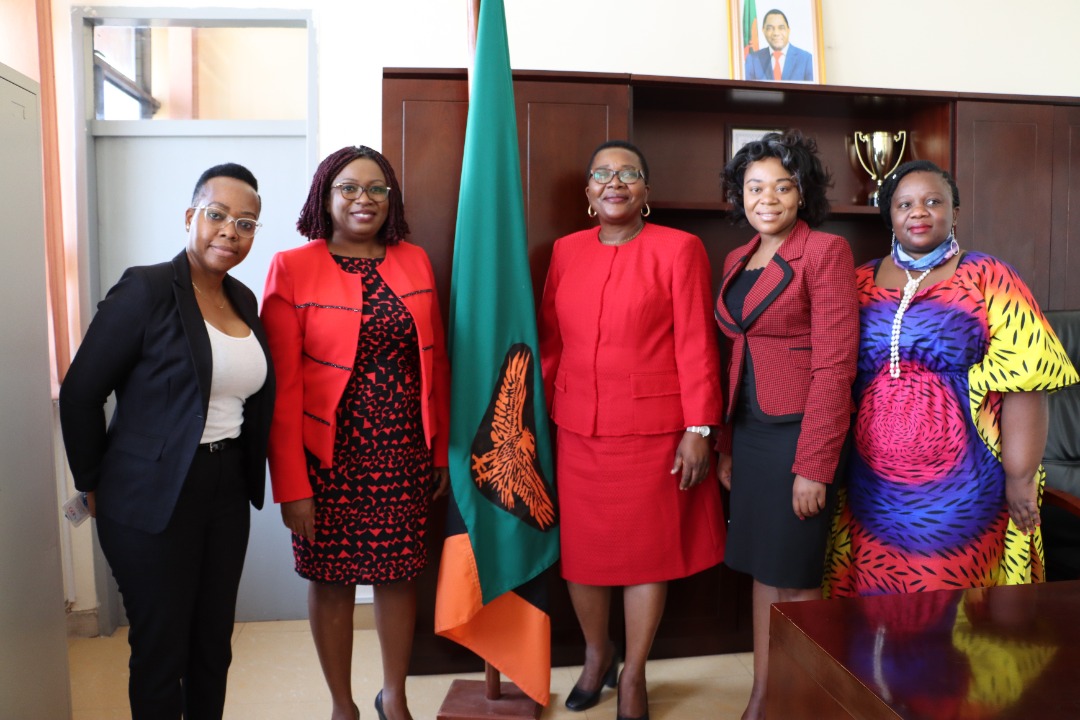