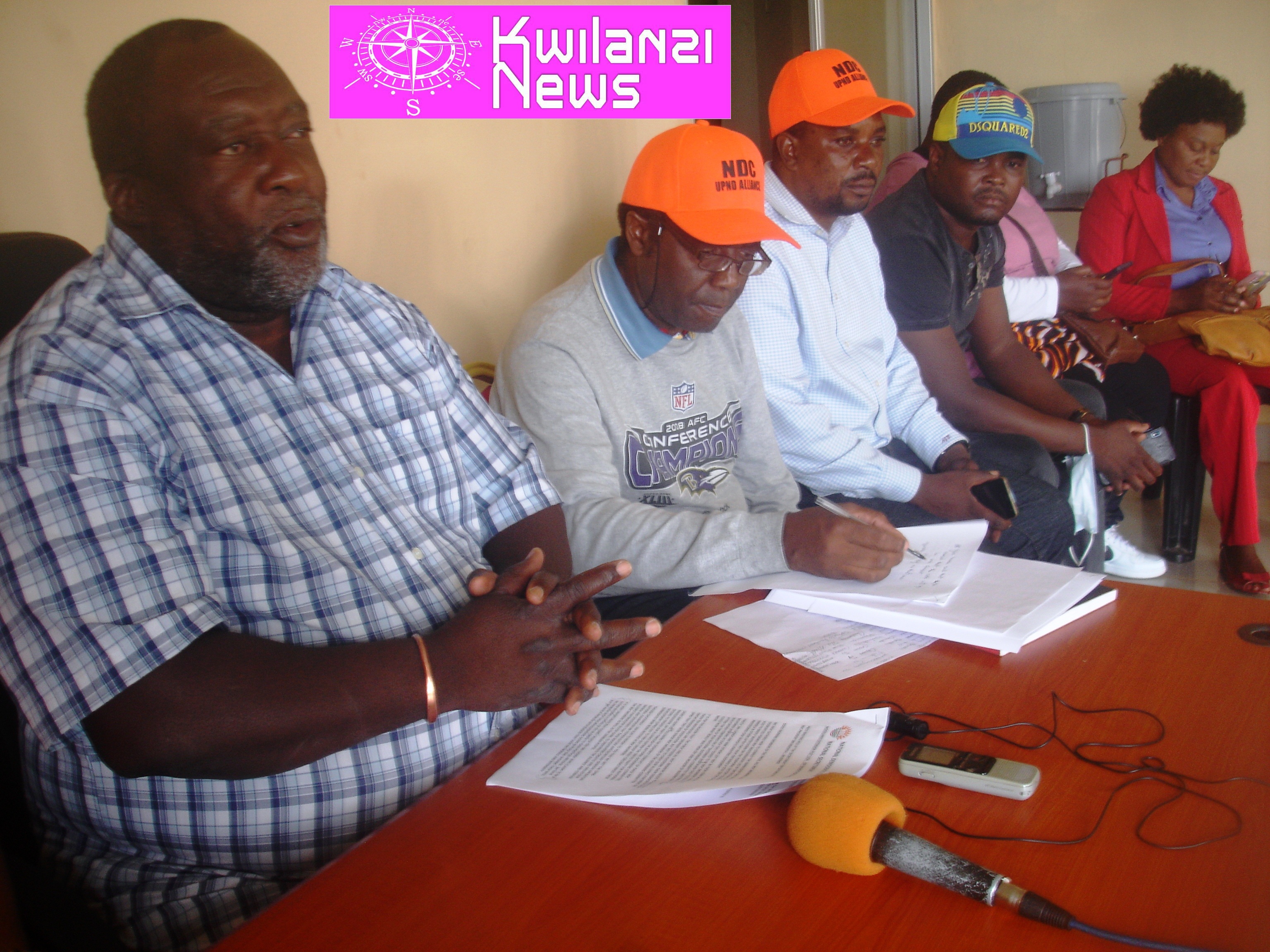 Franked by Joseph Kasonde, Mr. Musenge predicted that though Hichilema will succeed in transforming Zambia into a better country, the 7th Republican President will face many challenges in the first five years, the entrepreneur-turned politician has to find a way of taking stock of how the resources and moneys, where abused when Patriotic Front (PF) was in power for ten years (a decade).

The composed and calm Musenge said since the nation is in need of jobs, an infrastructure revolution is key to industrial development to anchor Zambia’s manufacturing and exporting to strengthen the local currency, The Zambian Kwacha.

The NDC chief politician has confirmed that his party is not focusing on staging a campaign for 2026 tripartite elections but they will start contemplating to form government in 2031, as for now Hakainde Hichilema has to accomplish UPND Alliance mission within two five-year terms.

“We are in an alliance with the UPND, and want them to achieve 2021 electoral promises and time is running out fast. UPND needs to take stock of what the Zambian people lost during the PF  tenure  including the resources that went unaccounted for, in the first term HH and his government pledge an assignment to employ 30,000 teachers  and 11, 200 health workers  as well ensure the K25 million Constituency Development Fund (CDF) money is channeled to  right recipients,”  Musenge stressed .

Asked by Rainbow Newspaper Zambia Limited photo-journalist Derrick Sinjela as what NDC’s core values are, Musenge responded that his party wants smart and responsible politics as many Zambians want to support ‘Ubuntu’ or people centered ideologies but do not know how to join the party, hence a resolve to invest resources in Information Communication Technology (ICT), which facilitate inclusive politics on internet to increase and improve party structures countrywide.