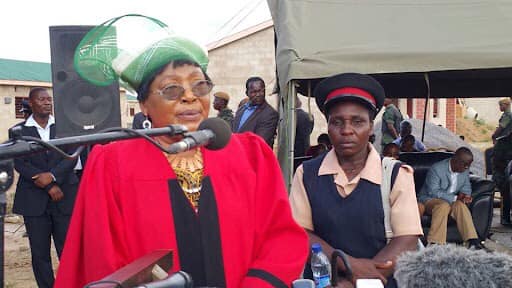 CHIEFTAINESS Mwenda of the Basanje Tonga of Mapangazya in Chikankata has hailed the Salvation Army for the outstanding humanitarian and Christian spiritual work it has undertaken since inception 100 years ago.

The Chieftainess has also paid particular glowing tribute for their works at Chikankata Mission hospital, the college of Nursing and Mid-wifery,   and for proclaiming the word of God to her people through the church.

And Council of Churches in Zambia (CCZ) General Secretary, Reverend  Emmanuel  Chikoya says the church in Zambia will continue partnering with government in alleviating poverty and in preaching the word of God. 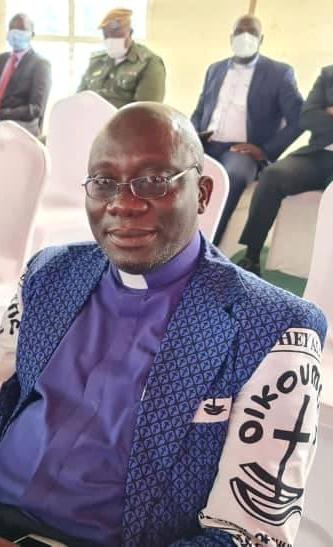 Chieftainess Mwenda was speaking in Chikankata on Sunday when she officiated at the commemoration of 100 years of the Salvation Army Territories existence in Zambia.

She said the church should not relent in offering the life saving services it had rendered since 1922 and that it must continue to preach the gospel to the people of the area.

“As I thank the Salvation Army for it’s outstanding ecumenical work in Mapangazya, I must also thank the people of this area, and the government for creating an enabling environment for the church to operate,” she said.

And Reverend Chikoya said the Salvation Army Church was improving the welfare of Zambians in the education and health sectors.

He said it was the duty of the Christian community and church to remain resolute in helping the poor, the sick and the spiritually vulnerable as that was the calling of every true believer in God.

Speaking at the same function, Chikankata College of Nursing and Midwifery Director, Nzondiwe Ngalande expressed gratitude to the Salvation Army on behalf of the people of Chikankata and Zambia.

Chikankata District Commissioner, Timothy Chipolyonga said the New Dawn administration was happy with the Church in Zambia for its contribution to the well-being of society.

The Salvation Army is a Protestant Christian church and an international charitable organisation with worldwide membership of over 1.7 million, consisting of soldiers, officers and adherents collectively known as Salvationists.

The church is part of an evangelical international movement of the universal Christian Church, motivated by the love of God.  it’s mission is to preach the gospel of Jesus Christ and meet human needs in his name without discrimination.

In 1922 emigrants from villages of the Zambezi River working in a mine near Hurungwe were converted and carried home the message to their chief who allowed the establishment of meeting places in their villages.

Two years later, a commandant named Kunzwi Shava and a Lieutenant Paul Shumba were appointed to command the new opening.

The Zambia Division in the Rhodesia Territory became the Zambia Command in 1966. In 1988, the Malawi Division was transferred from Zimbabwe Territory to form the new Zambia and Malawi Territory.