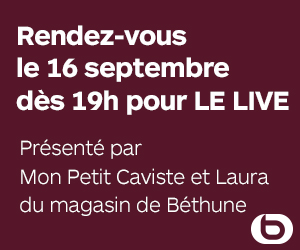 Peering through her binoculars at icebergs ahead, Diana Kidzhi shouts at the helmsman of a Russian nuclear-powered icebreaker approaching the North Pole: “Ten degrees left!”

At just 27, Kidzhi is a chief mate — second in command to the captain — and sets the path the giant vessel will take through the frozen waters of the Arctic Ocean.

Standing on the bridge of the ship, she is surrounded by screens relaying information from dozens of sensors. One tells her the thickness of the ice several kilometres away.

A tiny white spot appears in her binoculars. Kidzhi immediately identifies a polar bear and tells the bridge crew — all men and many much older — to slow down so the ship does not disturb its hunting.

They follow her command and the sound of ice cracking beneath the ship begins to fade.

Kidzhi is the most senior woman in Russia’s growing nuclear icebreaker fleet — owned by state atomic energy corporation Rosatom — which Moscow hopes will secure its supremacy over the Arctic as climate change makes it more navigable.

One of three chief mates aboard the “50 Let Pobedy” (“50 Years of Victory”), Kidzhi is breaking stereotypes in a country where many male-dominated professions are still off limits to women.

There are nine other women on the ship, working in the kitchen, the infirmary and as cleaners.

The rest of the 95-strong crew are men, several of whom said they were not very happy taking orders from a woman.

But Kidzhi is reluctant to talk about sexism, focusing instead on her determination to excel at her job.

During four-hour shifts in the morning and evening, Kidzhi is in charge of the ship’s heading as it sails through the Arctic for four months at a time.

Like most of the crew, Kidzhi is from Russia’s second city and naval stronghold of Saint Petersburg.

As a child, she dreamed of working at sea.

Initially, she wanted to join the Russian navy. But while Saint Petersburg’s Naval Institute was closed to women, another maritime university specialising in commercial shipping opened a course to women students just as she finished school.

“I took it as a sign. What’s the point of knocking on a closed door when a path opens up in front of you,” she says.

Shortly after graduating, she was invited to join an icebreaker fleet, “immediately falling in love”.

She thrives on the “force you can feel” while operating the ship, which she says is incomparable to a diesel-powered vessel.

She quickly rose through the ranks on the icebreakers and has since sailed around the Arctic dozens of times and made nine voyages to the North Pole.

Kidzhi admits that when she first joined the ship, the crew looked at her with suspicion.

One of her fellow chief mates, 45-year-old Dmitry Nikitin, says she is setting a precedent.

“There are strong opponents of having a woman as part of the fleet. There is a feeling that a woman on a ship is bad luck,” he says.

“But we are slowly coming out of this belief.”

Sergei Barinov, a 56-year-old deck officer on the icebreaker, says it’s Kidzhi’s age — not her gender — that is exceptional.

Rosatomflot told AFP that a woman is serving on another one of its vessels, the “Yamal”, but as a deck officer so in a lower-ranked position than Kidzhi.

“I aim to become captain one day,” Kidzhi says. 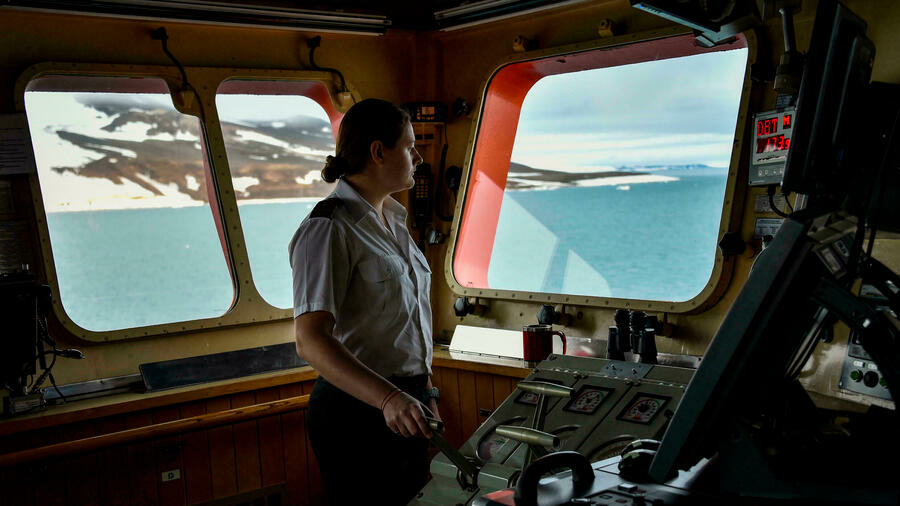