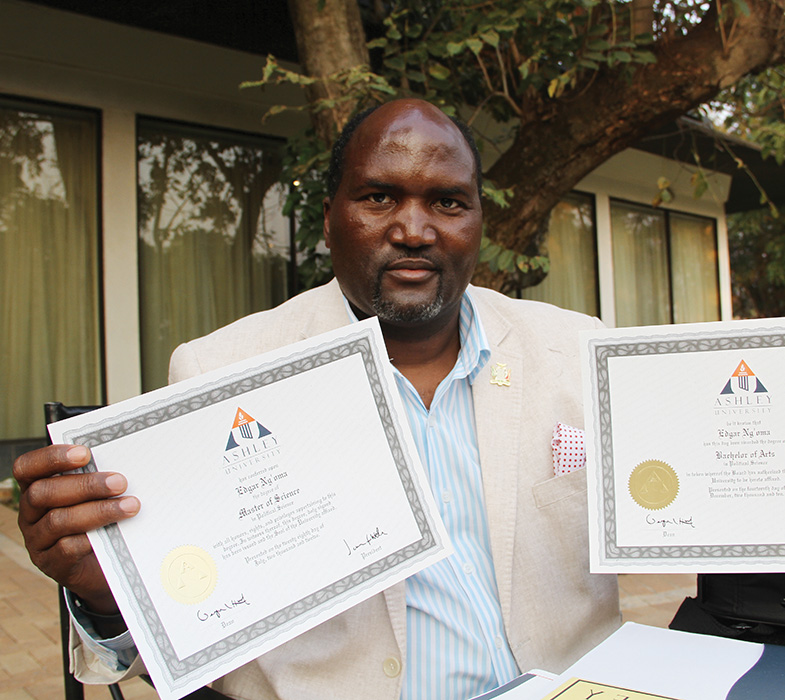 *HAKAINDE HICHILEMA(HH) UPND PRESIDENT, NEVER DEPRIVED THE ZAMBIAN GOVERNMENT IN THE PRIVATIZATION OF ZAMBIAN ASSETS. ….as we will learn in my summarised investigation of how privatisation was done..*

*……Without fear or favor*

In the early 1990s, the number of countries seeking financial help from the IMF dramatically increased. The IMF continued its structural adjust programmes (SAP) for specific countries. But the condition was to adopt market economics as taught by the Chicago school of economics led by Prof. Friedman. The other components of SAP came from the directives of the Washington Consensus – a set of rules and regulations that the USA had conditioned their financial support to Latin American countries. These include low inflation, low interest rates, low government expenditure, low government debt and so on.

The Washington Consensus’ were exapolated to Africa.
It is important to note that implementing the structural adjustment Program (SAP) coupled with Washington Consensus requires financial discipline and export income, which most countries in Africa do not have.

*WHAT IS GLOBAL PERCEPTION ABOUT PRIVATISATION??*

The primary roots of privatization are in the “war” between communism and capitalism. With the fall of communism in 1989, the Western World made the former sociaist countries (including Zambia) to adopt the capitalist route of democracy, market economics, liberalization of the economy and *privatization* . Does that sound familiar now?

In this analysis we will look at the role of Hakainde Hichilema both as a citizen of Zambia an expert in economics on verification of assets at same time as a consultant by his company which was charged with the responsibility to ascertain the value of the assets sold by the government between 1991~1996 .

1. *What was Hakainde Hichilema’s (HH) role in the privatisation of the assets?*

In fact it was not HH who was contracted to do privatisation of Zambian government assets, instead it was Coopers Lybrand a company in which HH was a managing partner and had majority shares.

This company was given a contract to evaluate and ascertain the value of assets of various government parastatal companies so that government could dispose off for private ownership to raise funds to operationalise government functions and be able to borrow money from International Monetary fund IMFas a prerequisite to qualify for a loan.

2. *How was Mr. Hichilema paid his fees after doing his job of verification of government assets ?*

Well, like I have said in 1,that it was not HH who was contracted to do the verification of government assets, therefore it was Coopers Lybrand which was paid fees for doing the job and not HH.

3. *Were there any irregularities in the sale of assets, if yes , who sold the assets after HH presented his report to government*.

4. *Was HH involved in the sale of the assets he verified their economic market value?*
By now you know that it was not HH as an individual who was involved in the execution of this contract but the company in which he was a managing partner.

5. *Why has there been a perception that HH might have done something inappropriate to benefit himself from the privatisation?*

a) The public and his political opponents are ignorant about how privatisation was done and lack knowledge of who did what and Mr. Hichilema’s involvement in the whole transaction, so out of malice and political untideness as we have come to understand that politics could get dirty, hence the perception and deliberate mud slinging.

b).The perception was created by his political opponents to try to mud sling him because he has been a big threat on political front of Zambia.
Before Mr. Hichilema joined politics, the public did not even know about his company’s involvement in the privatisation of government assets between 1991~ 6, moreover HH was a private citizen who was barely known to the public not until after the death of UPND founding father Anderson Kambela Mazoka when HH was announced as the new President of United Party for National Development UPND.

6. *What is the government’s position on this allegation that HH might have done something wrong.*

Government of the Republic of Zambia is fully aware that Mr. Hichilema is innocent over the privatisation of government assets as he did not take part in the process as an individual but he was working with Coopers Lybrand which did its work professionally and the company was paid its fees for doing the job contracted to it by government.

7. *How then is Mr. Hichilema so wealth, how did he become so rich after the privatisation of government assets?*

It’s very simple, Coopers Lybrand a company which did the verification of assets Mr. Hichilema had huge shares in the company and after it was paid by government HH received his dividends which he used as an individual to buy some of the assets on which he has built his business on today.

8. *What is the public perception currently on the topic of privatisation?*

Well, the public is not well informed on this subject as not so much information has been explained about how the whole privatisation process was done to deal with the public perception that HH might have benefited from the process and the conclusion of it.

When I proposed through a NOTICE on social media platforms that I was going to do a search on this topic in relationship with UPND President Mr. Hakainde Hichilema (HH) involvement, I received a lot of solidarity from a lot of bloggers urging me to shed conclusive light on this topic so that the public through my search and investigation certain questions could be answered which lingered on the minds of the people for a very long time.

9. *Why does the public think that government assets were sold for a song at a give away price suspecting undervaluation of the said assets?*

It is very true that most of the assets were not sold at the market value to which Coopers Lybrand had evaluated them, most of them were sold cheaply by government.

*QUESTION* ; Why was this so? Well , remember those of you who were present at the time when privatisation process took place in the 1990s, the entire world of the socialist states of Eastern Europe were going through privatisation which included super power USSR Union Soviet Socialist Republic was collapsing in the early 1990s IMF set conditions to none performing government parastatal entities in order for those government to borrow money for their nations they were asked as a condition to privatize those loss making parastatal companies which were owned by governments Zambia included when the Movement for Multi party democracy MMD government took over from socialist government of United Nation Independence Party UNIP.

As you may be very well aware that under UNIP very few Zambian citizens had money to buy these companies at an economic value as valued by Coopers Lybrand, hence since the market economy was liberalized, it meant that the price depended on the market demand, such that since there we too few citizens with money at the time, and most international companies rushed to buy companies in the first world in Eastern Europe, hence in Zambia the assets could not fetch the real price at which they were pegged by the valuaters hence they were sold at give away, and you can’t blame this on government at the time because they were under an obligation to sale government assets inorder for them to qualify to borrow money from International Monetary Fund( IMF)

I have done this investigation to ascertain what could have transpired in a summary for the nation to know the truth and nothing else but the whole truth so that this matter must be put to rest as opposed to witch hunting as it has been.

Let me hope the article has been helpful to most citizens who were in the dark or on the fence whether to believe public perception or not.

Without fear or favor I submit to you my findings. You are free to conduct your own investigation if you think some of the questions have not been answered to your satisfaction.