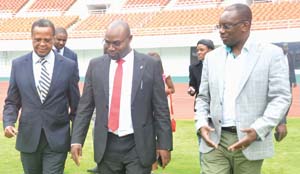 YOUTH, Sport and Child Development Ministry  (YSCDM) Permanent Secretary Dr. John Zulu says a ‘Home Grown  Idea’ to  come up with a specific day to make innovations to sports, recognizing  outstanding athletes and allow children to air their views  on a diversity of sports disciplines will restore Zambia lost glory.

A week after the Zambia’s first ever female Vice President Inonge
Mutukwa-Wina gave a thumb up approval built on consent from British High Commissioner to Zambia Nicholas Woolley and United States of America Charge de Affairs to Zambia, David Young.

The Vice President assented to a home grown idea of a National Sports Day, which has clocked 15 years since lead campaigner, Ashton Kelly Bunda, also known as Bak2Bak, a Zambian Children Young People and Women in Development (ZCYPWD) Kwilanzi News Zambia (KNZ) News Editor and peers conceived it in 2006, while working at the National Mirror Newspaper, through Multimedia Zambia (MMZ), a publication owned and controlled by the Christian Council of Zambia (CCZ) and the Zambia
Episcopal Conference (ZEC).
CCZ and ZEC have respectively been rebranded as the Council of
Churches in Zambia and the Zambia Conference of Catholic Bishops, compelling Bunda into a lament that the initiative needs some level of agency as children and youths will find full-time employment once the National Sports Day takes root. 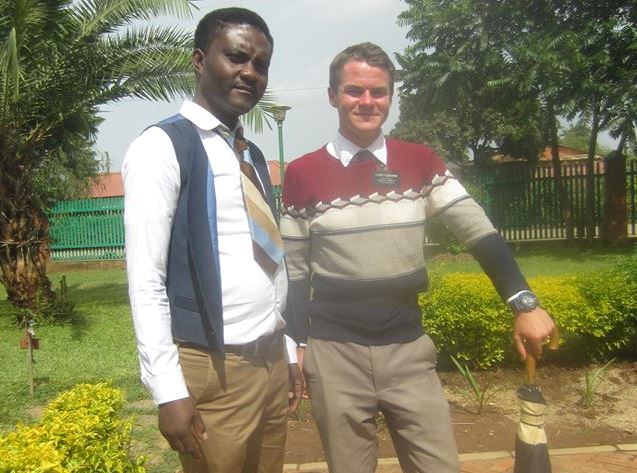 The envisaged national sports Day that was kicked off by media led by Comrade Bunda and his colleagues in the year 2006.
As a sports development enthusiast and philanthropist, Comrade Ashton Kelly Bunda kicked off his journalism career in 1998, has been working on voluntary basis ‘without salary’ for the past 22 years equally campaigned for the introduction of the Sports Museum in 2015 and the introduction  of Bundas League Zambia, as a putative ‘sister -brother’ League to the Germany Bundas Liga.

On Bundas League Zambia campaign, it started in the ‘Year of The Lord Jesus Christ 2010’ in Luanshya, Copperbelt Province and then Luanshya District Commissioner Mr. Michael Tandeo supported the sporting
development and economic value addition idea in his office without any iota of hesitation.

The YSCDM Permanent secretary  who the anchor of the ministry himself has thrown his weight on home grown idea that will be incorporating other nations since they end up meeting in many competitions as sibling rivals including the fast approaching Japan 2021 Olympics which starts in the month of June .

In five-point letter dated Wednesday 26th May 2021 to the Rainbow
Newspaper Zambia Limited (RNZ),  Dr. Zulu responded to a Sunday 11th April 2021, stating that currently Ministry of Youth Sport and Child Development, through the Department of Sport has policy advocating sports development and physical activity for all.

In addition, Dr. Zulu explains that the YSCD Ministry annually
observes the International Day for Sport for Development and Peace
every April 6th, prodding Comrade Bunda’s peers to use it as a
platform advocating works with National federations affiliated to the NSCZ.

Said Dr. Zulu: “The other day the ministry observes and uses to
advocate for sports development in the country is December 14th as
Africa Sports Day.

By utilizing these mark days by contributing to their successful organisations, we can as well advocate for Zambia Sports Day, other than just calling upon The President through Cabinet to declare a day. So let your organization closely work with the NSCZ in this endeavour”. 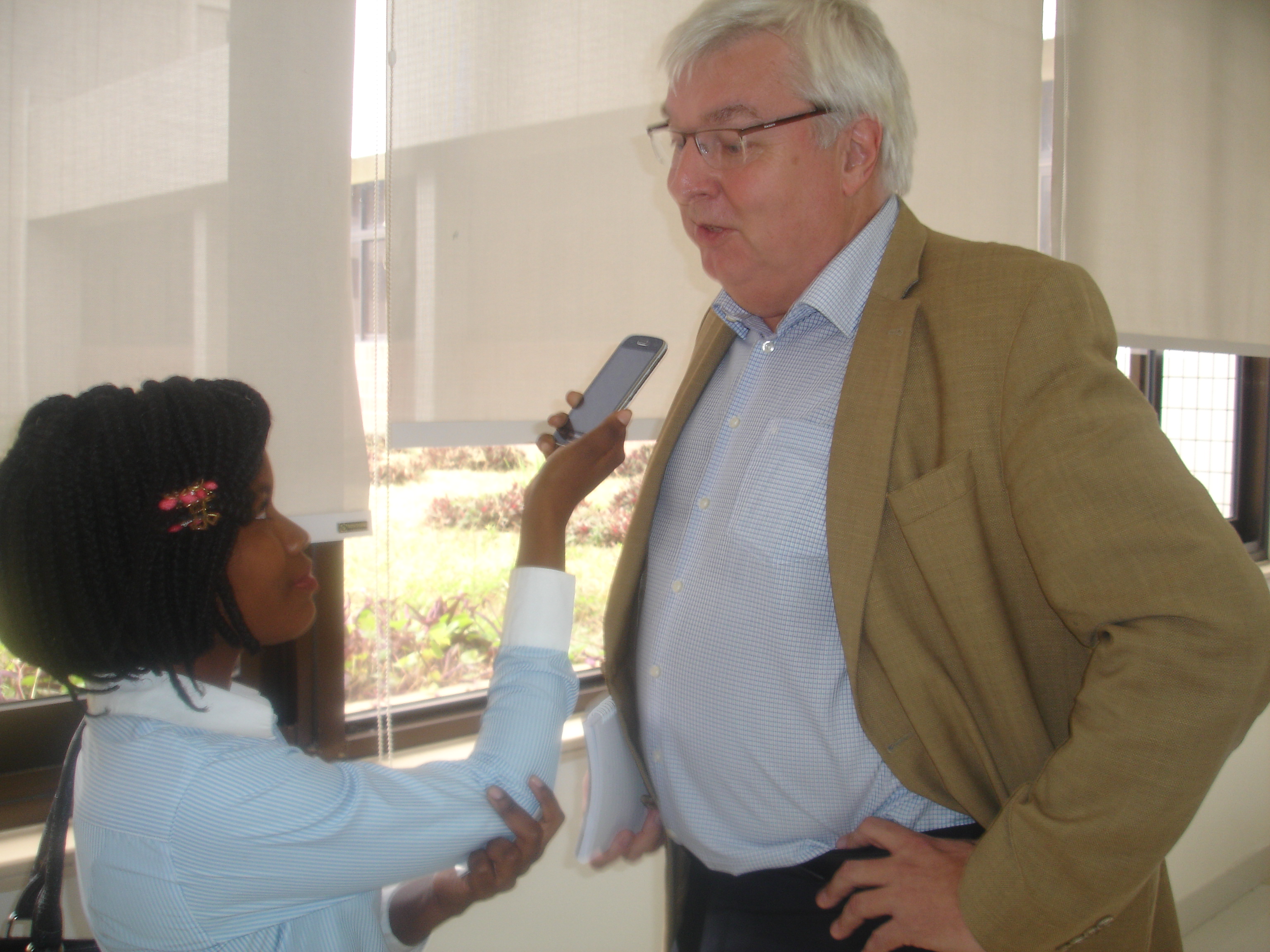