Japanese Ambassador to Zambia, Mr. Mizuuchi Ryuta, has called for the promotion of academic relations between the two countries through the University of Zambia (UNZA) particularly by means of the existing collaboration with the School of Veterinary Medicine.

Ambassador Mizuuchi said this at the handover ceremony of 90 Japanese books donated by the Nippon Foundation to UNZA Main Library on Wednesday, 5th May, 2021 at his Residence in Kabulonga, Lusaka.

Ambassador Mizuuchi says since 2008, the Nippon Foundation of Japan has been donating books with an aim of promoting the understanding of Japan through books in the ‘Read Japan Project’

“Today, 90 books covering arears of history, politics, economy, science, technology, literature and culture are handed over, making the University of Zambia the first recipient in Zambia’, he said in a Media Statement by Acting Head – Communication and Marketing Damaseke Chibale.

Speaking earlier, UNZA55 Vice-Chancellor, Professor Luke Mumba, who received the donation on behalf of the University, said the donation would support the study and research not only at UNZA but Zambia as a whole and would enhance understanding and cooperation in the area of education between the two countries.

Prof. Mumba thanked the Nippon Foundation of Japan for the timely and valued donation and made the assurance that the donated books would be kept in a ‘Special Collection Section’ of the main University Library to be designated ‘The Japanese Corner’ to ensure the books are visible to the general public.” 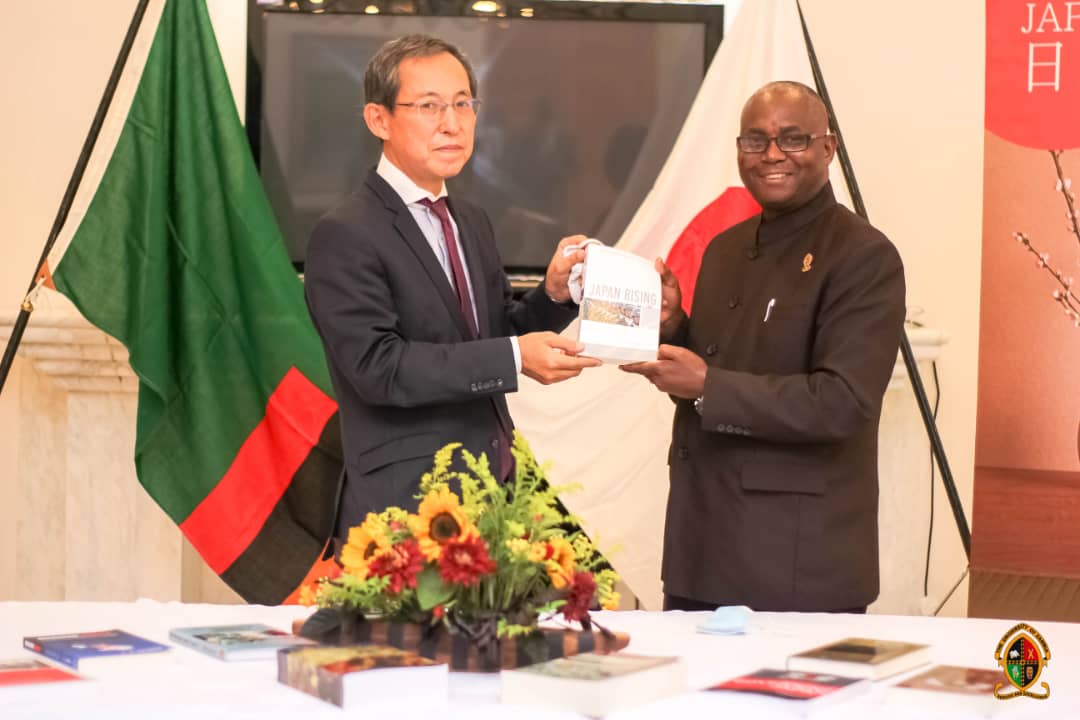