THE world’s popular and beautiful sport football suffered a blow from a sucker punch inflicted by the deadly Coronavirus (covid 19), menace together with other sports disciplines world over not being spared. 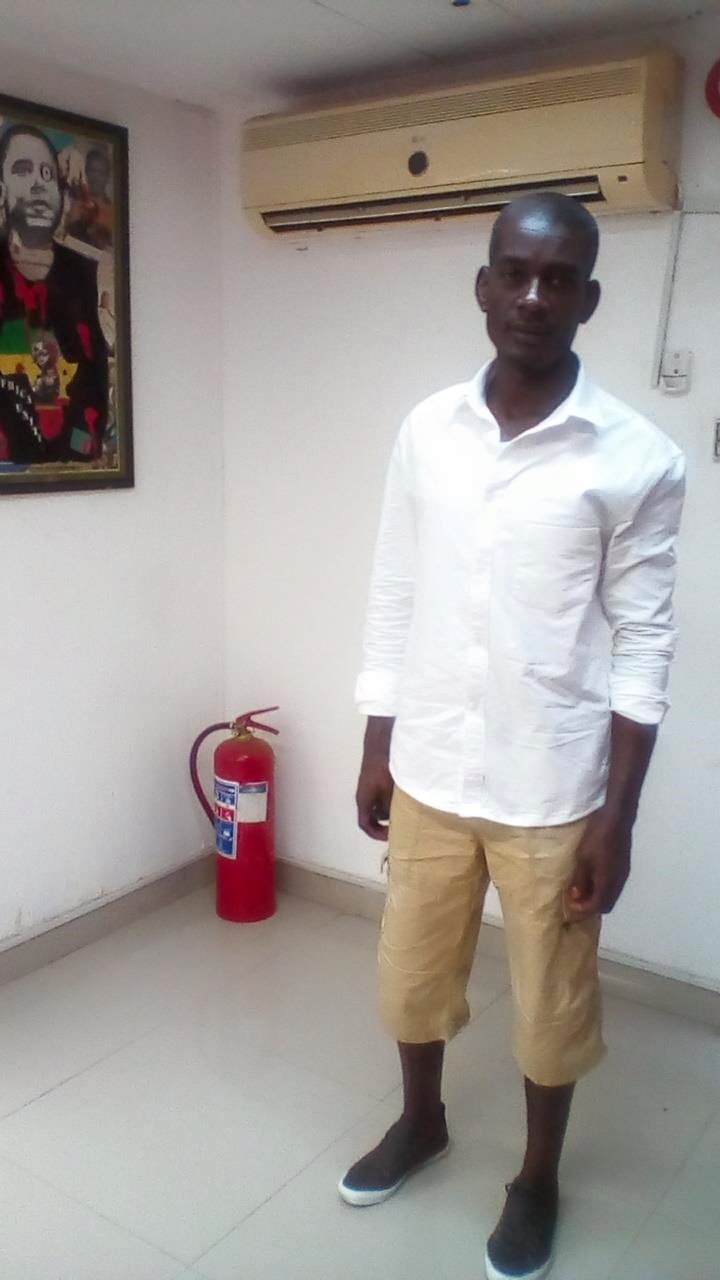 For soccer fans globally, the past year 2020 was rather a calendar gone without action on the pitch as the world soccer governing Body – the Federation of International Football Associations (FIFA) but also continental confederations halted games in Africa, Antarctica, Asia, Australia/Oceania, Europe, North America, and South America, and else where halted games to help curtail the spreed of the disease. This was done in line with guidance from the World Health Organization (WHO)

On the local scene, the Football Association of Zambia (FAZ) had to stop all football activities, prompting most leagues in the land to end prematurely. In the MTN FAZ Super League, games saw a come back in the last quarter of 2020 under strictly health guidelines or protocols instituted by the Ministry of Health (MoH).

The MoH collaboration with the Ministry of Youth Sports and Child Development and a cross-section of public and private sector stakeholders kept covid 19 at bay.

But even with such measures put in place, cases of the pandemic hit the football family with players and officials being caught in the web of the disease as sports players and administrators live within hurting communities. 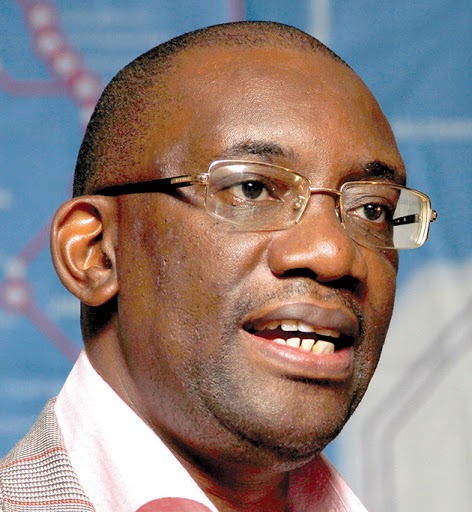 Reports of positive cases reached’ Football House ‘ on Alick Nkhata road making the association led by Andrew Kamanga with no option but to again stop the games as at week 28 by way of ‘force meaci’ as inshrined in the FAZ statutes, by default declaring Nkana FC as the league champions . Nkana, registering their 13th title in what could have been a tight contest in normal circumstances with Forest Rangers; for the first time in history coming second, Green Eagles on 3rd position and NAPSA stars making a cut for the CAF competition. 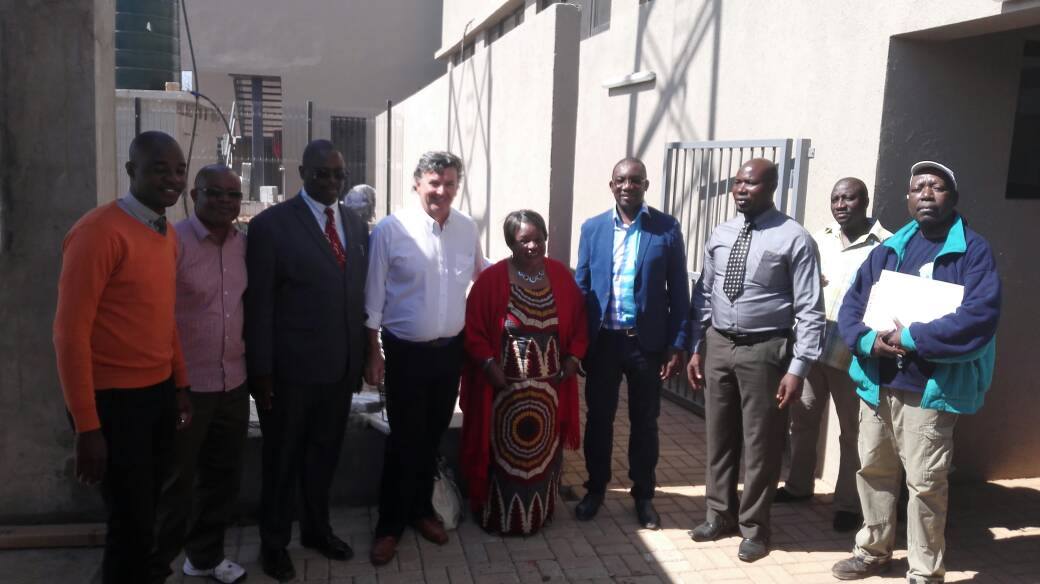 Many teams in the top tier have beefed up squares during the transfer window period. Many teams sought foreign talent. West Africa has a largest contingent of players, in the Zambia League, followed by East Africa, mostly players from Kenya Uganda and Burundi. Zambia’s neighbours also have not been left out with Zimbabwe, Namibia, Democratic Republic of the Congo (DRC), Botswana and a few South Africans making their way to the Zambian Super League, making it one of the most competitive leagues in Africa.

Perhaps the talk of the season and surprise package of the season is obviously the excellent performance of a Kabwe based side in Prison Leopards.

They are currently leading the super League having gobbled 20 points from 11 games played so far, and in both word and deed a surprise package.

Coming from lower division, the Phone Leopards is sponsored by the Zambia Correctional Services.

The superb form prompted Zambia National Broadcasting Corporation (ZNBC) Sports Analyst Matimba ‘Ama Ten Ten’ Nkonje to describe the outfit as The Correct Boys, who have sent shivers to most teams in the league.

Correct Boys have beaten Zambian giants Nkana FC and Power Dynamos and other seasonal campaigners in league, making themselves favourites to finish well this season. The ‘Correct Boys’ as they are fondly known by their fans have managed 6 wins, 2 draws and losing only 3 games so far . Fellow promoted sides from Divison 1 INDENI are also a side not to overlook as they have earned themselves a tag as giant killers and could pull a surprise to many teams in the league having beaten big teams at home. But maybe Green Eagles and Kitwe United so far have not found their rhythm in the league. Kitwe United are still marooned at the bottom of the log with only 4 points after 10 games so far. They are the only team in the league without a victory, only 4 draws and 6 losses forcing management at the Kitwe based side to send their gaffer to the exit door. Steven Mwansa was last week releaved his duties owing to poor performance by the club.
Meanwhile, Nkana, Forest Rangers, and NAPSA Stars performance in the CAF games has not impressed so far. With Forest Rangers already out, courtesy of a Gabonese side, Zambia’s chances of exploit in Africa Elite Football lie in the hands of the 3 alluded to lowly placed teams.

Nkana have a mountain to climb as they travel to Angola for a must win game against Petro Athletico after a 1 all draw at home. Similarly, NAPSA played to a goalless draw at home against UD Songo of Mozambique and will need a superb performance to overcome the the giants of Mozambique in Maputo. Green Eagles ‘Tonka Twende’ seem not to have a chance of progression after they were beaten pants down by Cotton Sport of Cameroon, 2 nil at home.
The National team engagements at all levels except at under 17 boys did not have something to write home about. At regional COSAFA tournaments, victory was eluded by failure to kill the game when it came to penalty taking, as both men and girls failed to convert even after reaching the finals. The senior national team men are at a blink of failing to qualify to the AFCON in Cameroon with 2 games remaining to play, they sit bottom of the table with only 3 points collected after 4 games in the qualifiers.

Perhaps, as a consolation comes from the Women Senior National team that qualified to the Olympic games in Japan Tokyo due this year after beating the ‘lionesses’ of Cameroon to book the only automatic spot from Africa. Zambia goes back to the Olympic games after a 32 years absence in football at the games.
The locally assembled men’s team is in Cameroon for the CHAN tournament, and many fans are looking forward to a successful outing and banking on the lads to console them from the football grief that have engulfed them in the past 8 years since that victory in 2012 in Gabon delivered by Kalusha Bwalya, Herve Renald, Christopher Katongo, Stophilla Sunzu and Kennedy Mweene. 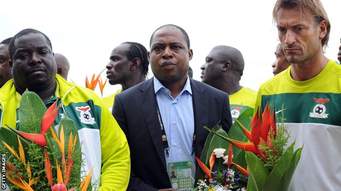 Cameroon is hosting the 6th edition of the Total African Nations Championship from Saturday 16th January  to Sunday 7th February, 2021. This will be the first edition organized by Cameroon. Who will replace Morocco, winner of the 2018 edition?

The Total African Nations Championship (CHAN Total) is a biennial football tournament contested by 16 qualifying African national teams. The teams are composed exclusively of players who play in their countries’ national leagues. First held in 2009, the tournament has been held during even-numbered years since 2014 and has become a showpiece tournament of African football.

In 2007, the CAF decided to create a new tournament to give local African players the opportunity to showcase their talent at the international level. By allowing only those who play in the national leagues to take part in the competition, CAF also aims to improve the quality of national leagues.

First title for the Atlas Lions

The Total African Nations Championship, Morocco 2018 was the fifth edition of the championship and was held in Morocco between January 12 and February 4. The hosts Morocco beat Nigeria 4-0 in the final to win their very first CHAN.

Forty-eight national teams sought to participate in the tournament. The qualifying tournament was organized by geographic zones with two or three spots being awarded to each zone. Defending champions DR Congo failed to qualify after losing to the Republic of Congo in the qualifiers. Meanwhile, Equatorial Guinea and Namibia qualified for their first ever Total African Nations Championship.

Looking back at the first five editions

Eight teams participated in the first edition of competition. That number doubled to 16 in 2011. To avoid clashing with the Total Africa Cup of Nations, the African Nations Championship switched to even-numbered years in 2014.

Despite not taking part in Total CHAN Morocco 2018, DR Congo is the competition’s most successful team, having won two out of the five championships. They won the first Total African Nations Championship, before winning again in 2016. 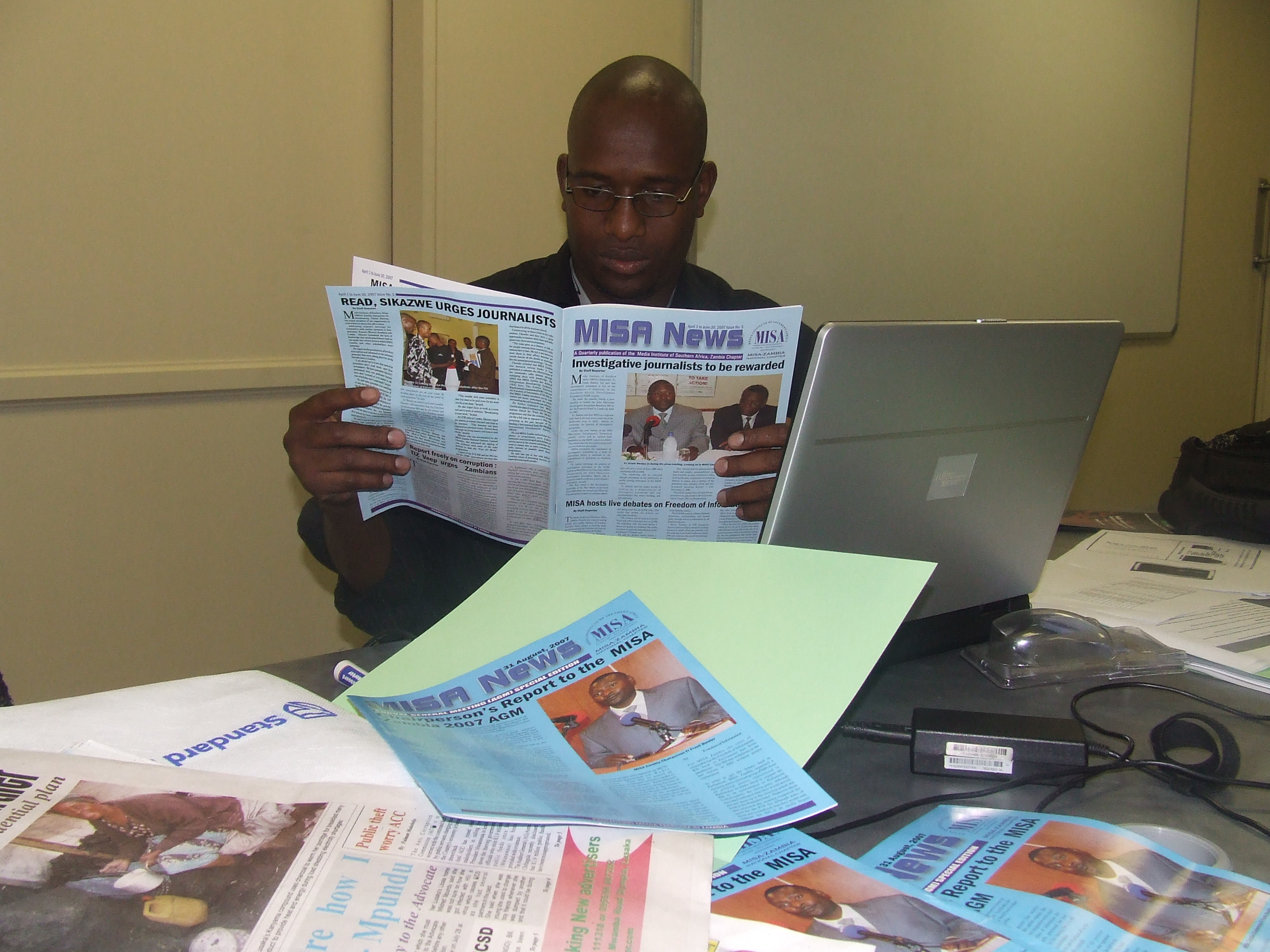